GMC Acadia sales decreased in the United States, Canada, and Mexico during the first quarter of 2020.

The mainstream crossover segment, comprised of crossover SUVs with a starting price in the vicinity of $30,000, contracted 1 percent to 486,992 units in Q1 2020. 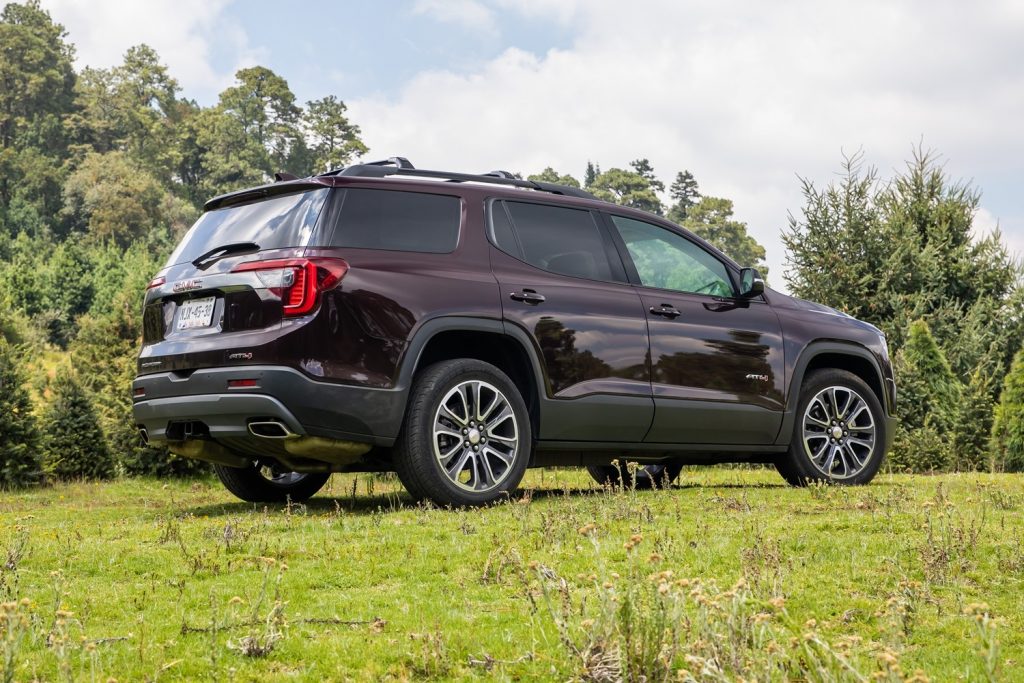 The slump in GMC Acadia sales during Q1 2020 is disappointing, though not particularly unexpected given the industry-wide drop in sales caused by the ongoing COVID-19 pandemic. However, coronavirus isn’t solely responsible for the substantial drop in Acadia deliveries. Since sales fell way faster than the segment average, it would appear that the decline was caused by weaker demand for the Acadia compared to other segment rivals.

We also posit that internal cannibalization is taking place with other GM crossovers, namely the new Chevrolet Blazer – which saw sales jump 632 percent – as well as the Chevrolet Traverse, which – like the Acadia – offers three rows of seating, but with substantially more space.

Meanwhile, the already-competitive segment in which the Acadia competes is getting even more crowded with all-new offerings, including the Kia Telluride, Hyundai Palisade, and the upcoming Volkswagen Atlas Sport Cross – a two-row version of the existing Volkswagen Atlas. One could say that, without substantial discounts/incentives for the Acadia, these new competing models present better values.

The Acadia received a refresh for the 2020 model year, bringing redesigned front and rear ends, along with a new 2.0L turbo engine, a 9-speed transmission, a new AT4 trim level to replace the outgoing All Terrain, and various enhancements and updates.

We expect GMC Acadia sales to fall even further during the second quarter of 2020, since Q2 will be hit even harder by the coronavirus pandemic. What will happen to sales of the midsize crossover when the virus-related impact wears off is anyone’s guess. 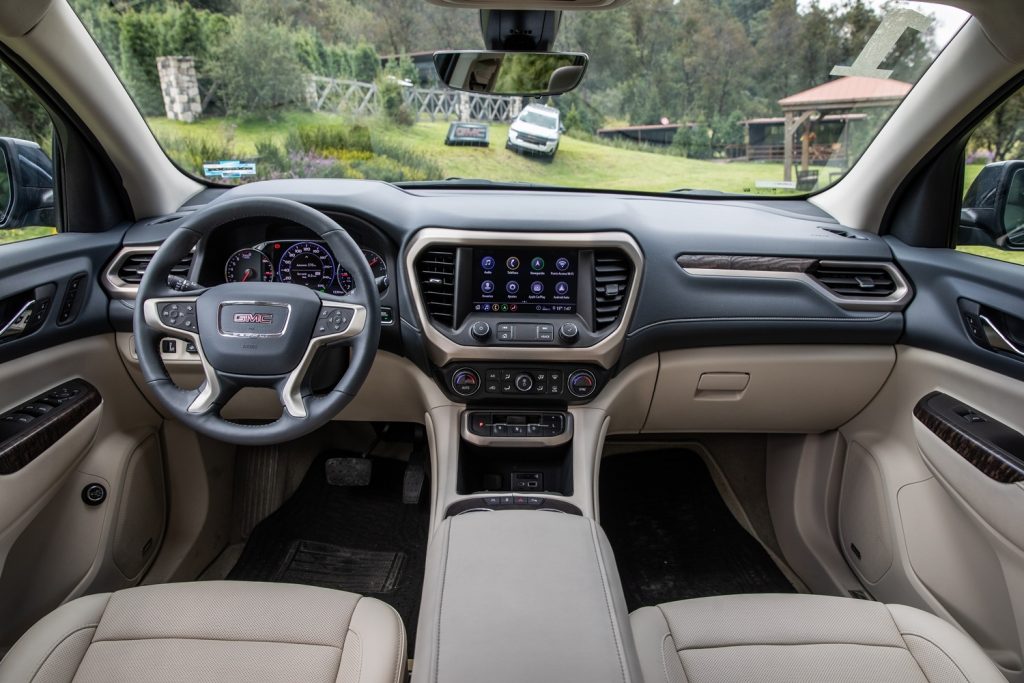