By comparison, Ford reported 186,562 deliveries of the F-Series while FCA delivered 128,805 units of the Ram Pickup. 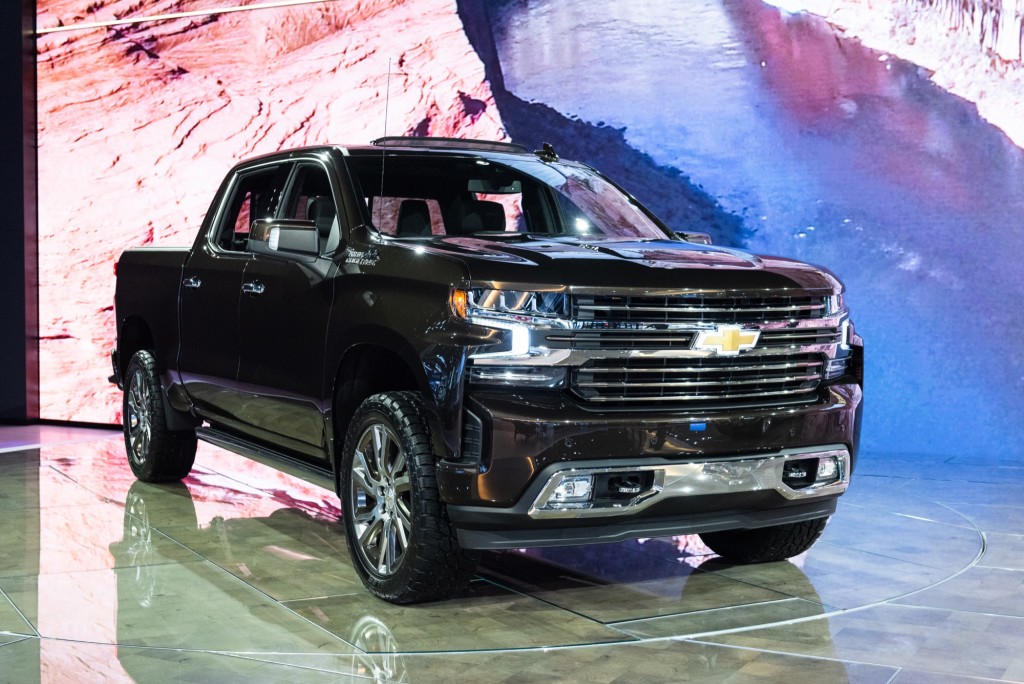 The first quarter 2020 results represent an overwhelmingly positive first quarter for GM, despite the ongoing COVID-19 pandemic, which analysts estimate cost GM anywhere between 15 and 25 days of sales volume during the tail end of the first quarter. Pickup trucks are extremely profitable and account for a significant portion of GM’s bottom line.

Another major highlight for GM truck sales during Q1 is that its Chevrolet Silverado outsold the Ram Pickup. Since the launch of the all-new, 2019 Silverado 1500, the Chevrolet pickup has been consistently outsold by the Ram offering. The circumstance was the result of GM’s strategy to launch the all-new Silverado and Sierra, wherein GM first rolled out high-feature, lower-volume models rather than more affordable lower-end models, which started to show up en masse during the second part of the 2019 calendar year. That approach optimizes revenue and profitability by keeping incentives low and Average Transaction Prices high. Though doubters believed this to be an excuse, GM’s Q1 2020 figures speak for themselves.

Going forward, we expect GM pickup truck sales to decrease substantially during Q2 2020 as a result of the ongoing COVID-19 pandemic, which has resulted in the cessation of all General Motors production in the U.S., Canada, Mexico and Brazil, among other locales. The circumstance is expected to impact all automakers, rather than only GM. Once the pandemic begins to subside, we expect sales of the Silverado and Sierra to continue growing. In fact, sales will likely spike significantly as a result of automakers meeting pent-up demand created during the coronavirus-related slump.