Earlier this week, General Motors announced it had officially begun manufacturing Ventec-brand ventilators at its Kokomo, Indiana parts plant as part of the $490 million contract it was handed by the federal government. Just a day later, the automaker said the first of these ventilators were ready to be shipped to hospitals across the country and laid out plans to ship out another 6,000 of the machines before June 1st. 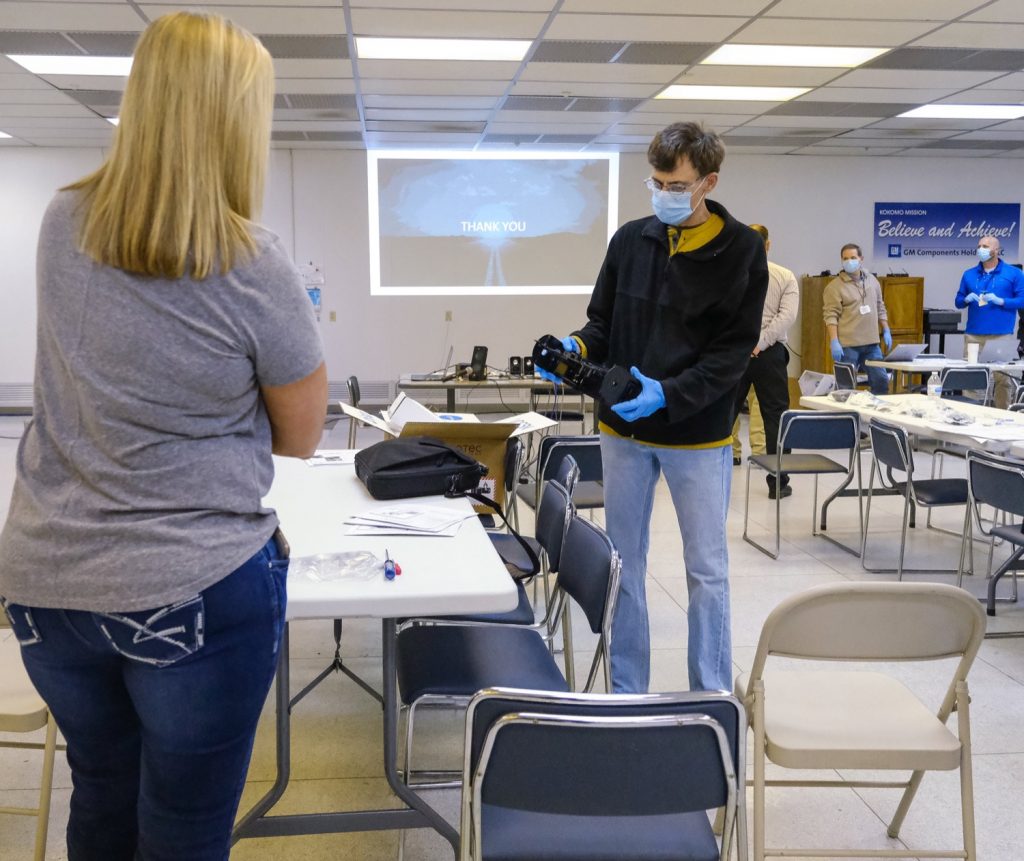 “When the world has needed us, the auto industry ahs always answered the call. General Motors is partnering with Ventec Life Systems to manufacture life-saving ventilators. With a team of 1,00 skilled Americans eager to help, we’re proud to do all we can to find solutions, because when the world calls, we are here to help.” 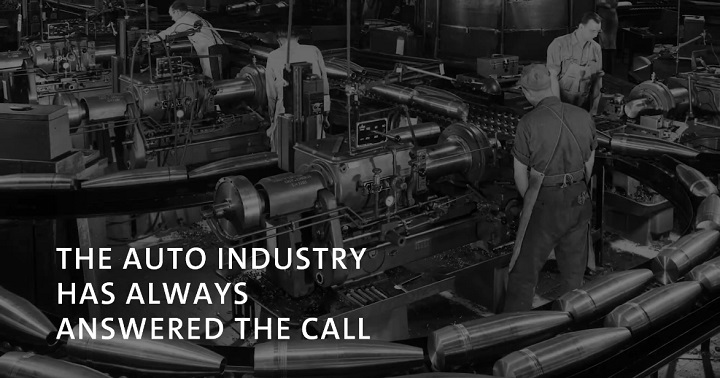 “I suppose the nearest conditions that would approximate what we’re looking at now, in terms of the challenge of it all and in terms of the impact on the business, the economy and the population, would probably be going back to something like a WW2 experience,” Engle said during an Automotive News podcast appearance.

GM plans to deliver 30,000 Ventec V+ Pro ventilators by late August and is prepared to deliver more of the machines should they be needed. For now, you can get a clearer picture of the automaker’s ventilator supply efforts in the video embedded below.