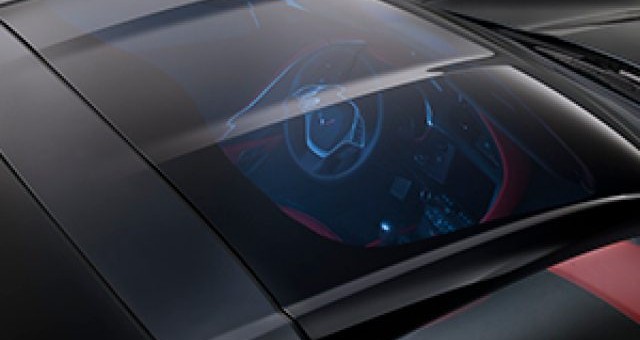 The 2020 Chevrolet Corvette is finally here, but only if you’re one of the lucky few who managed to take delivery of the all-new, mid-engine sports car before GM factories, including the GM Bowling Green plant that makes the Corvette, were idled as a result of the ongoing COVID-19 outbreak. The short-lived C8 production (for now) means that the mid-engine beast is a very rare-ticket item, with less than 3,000 produced as of this writing. What is much more plentiful, however, is the last-generation Corvette C7. Production of the last front-engined Corvette ceased several months ago to make room for the C8. And now, GM is slowly beginning to discontinue the various accessories for the front-engined Vette, such as the various C7 Corvette roof options. 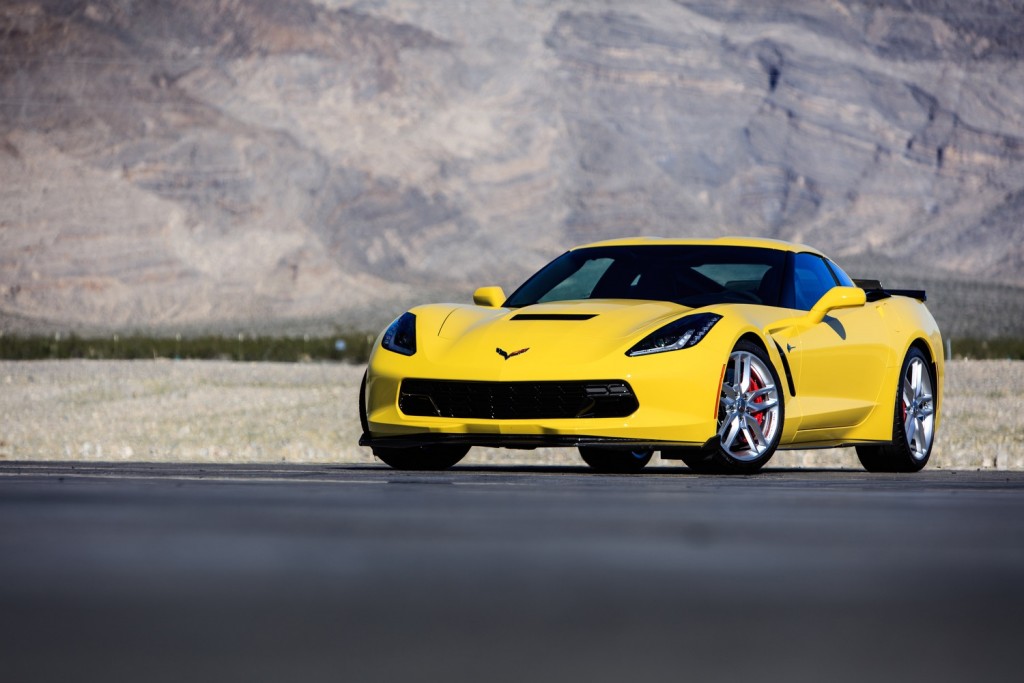 The body-color panel was included as standard on C7 Corvette Coupe models, the carbon-fiber roof panel provides a visible texture on the central roof panel, while the transparent roof offers occupants ample viewing of the sky above. The transparent panel was also tinted, ensuring that occupants won’t get scorched if the sun happens to be directly overhead. 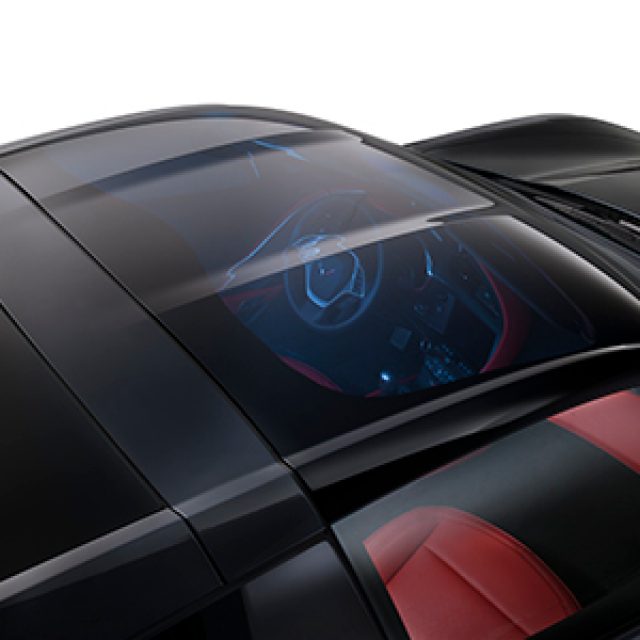 When the C7 was still in production, Chevy offered the three panels in bundles, much like it currently does for the C8. For those who purchase an additional roof panel, Chevrolet can also sell you a black storage bag with the Corvette Crossed Flags Logo. Though the individual roof panel options are no longer available, the bag is still offered for $130 (GM part number 23148691).

Like on the C8, all three panels are removable on the C7 Coupe, which means owners can switch to unlimited headroom with an open targa top design at the drop of a hat, so to speak.

To us, the transparent roof option is the coolest of the three, though it does have a few drawbacks. For starters, there’s the price: the accessory was priced at a whopping $2,100, which certainly ain’t chump change. There’s also privacy issues for those that don’t like the idea of folks peering down into the cabin on the road or in parking lots. Finally, we hear there’s increased road noise inside the cabin with this piece. That said, those drawbacks could be worth it for Corvette C7 owners that want as much natural light and upward visibility as possible, but without the “in-the-elements” feeling of an open targa top.

If you’re a C7 owner and want one of the three roof options, you might get lucky as a few dealers and GM parts resellers still have units in stock, though that won’t last forever. 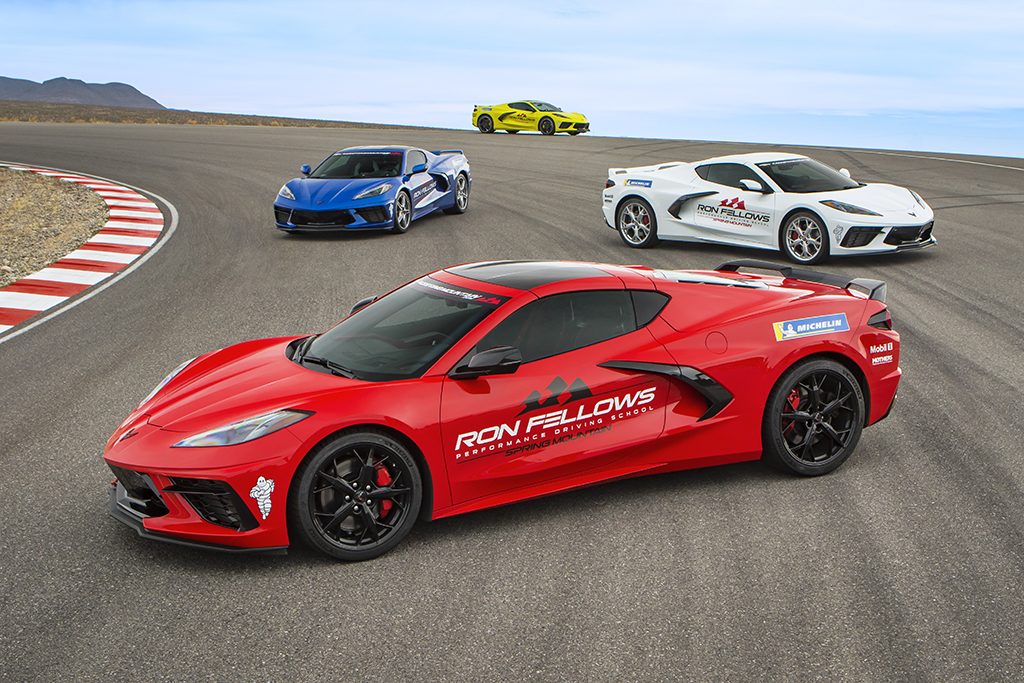 Meanwhile, Chevy is offering all three of the aforementioned Corvette roof panels as an option on the all-new mid-engine C8 Corvette. The body-color panel is standard, the transparent panel is a $995 option, and the carbon-fiber panel is a pricier $2,495 option.