General Motors Mexico announced the launch of All Star Driving School (ASDS), a reality show that will showcase the driving skills of various Mexican celebrities behind the wheel of Chevrolet vehicles. The program, which will initially be broadcast on two TV channels, stars the new Chevrolet Onix and seeks to promote good driving habits in an entertaining way. 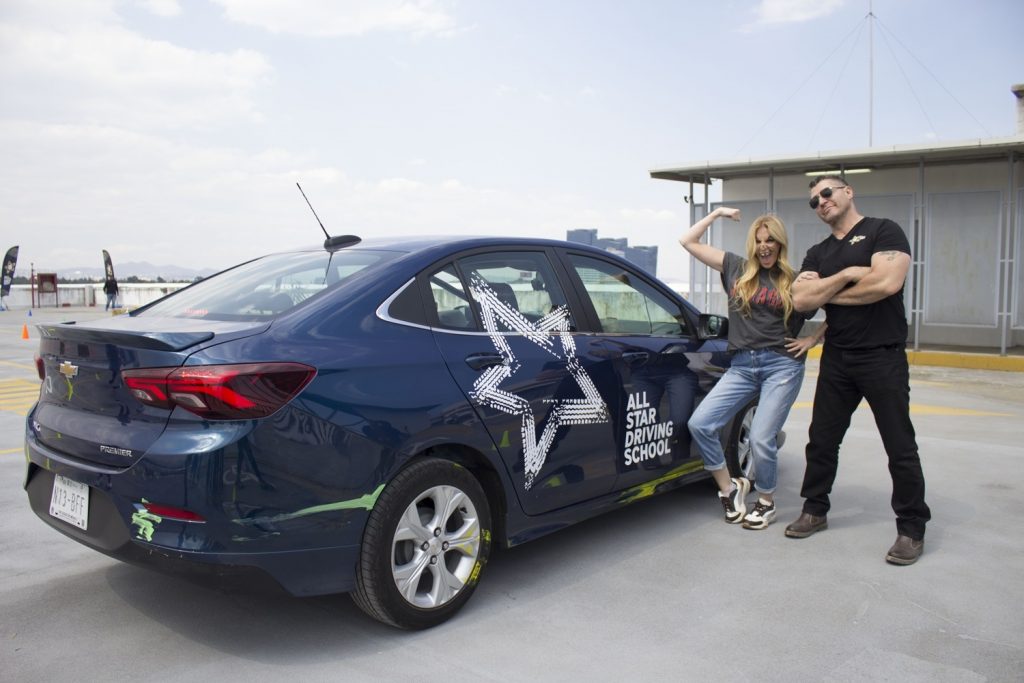 Basically, All Star Driving School Mexico will highlight the good and bad driving practices of some local celebrities, supervised by a panel of experts who will train them to improve their driving habits. Artists will drive models such as the Onix, Cheyenne, Blazer, Camaro, Equinox and Suburban. In addition, the reality show will preview the all-new 2021 Chevrolet Tahoe for Mexico.

“This platform gives us the possibility of creating greater awareness about the importance of becoming better drivers, offering solutions and driving techniques through experts, and mainly promoting a culture of road safety in Mexican society,” said Advertising and Promotion Director of GM Mexico, Adrián Enciso, in an official press release. 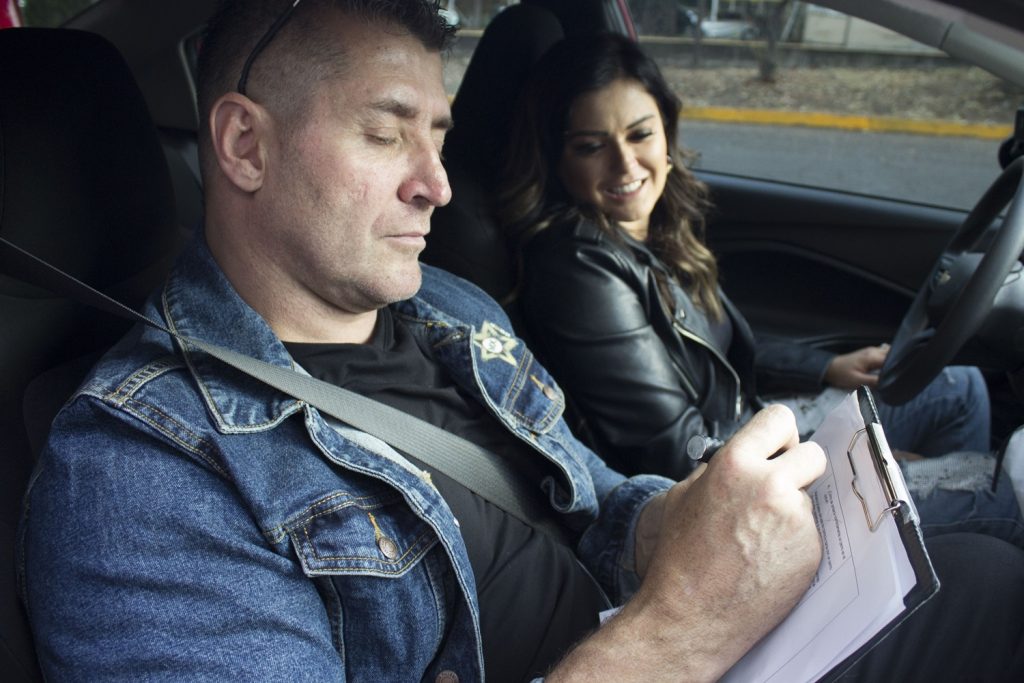 This is the first reality show presented in its entirety by a car brand with a social commitment. It grew out of an alliance between GM and The Story Lab Mexico, a global content production and distribution studio belonging to the Dentsu Aegis Network group. Previously, this multimedia content company developed the All Star Driving School format in Russia, Slovenia and the United Kingdom with stars from each of these countries.

In Mexico, the series will present a total of nine 30-minute episodes and will be hosted by Omar Pérez Reyes – better known in that country as Faisy. Among the celebrities participating in All Star Driving School Mexico are singers, actors, hosts and comedians. Each will be supervised by three different driving instructors who will be in charge of qualifying and training them. 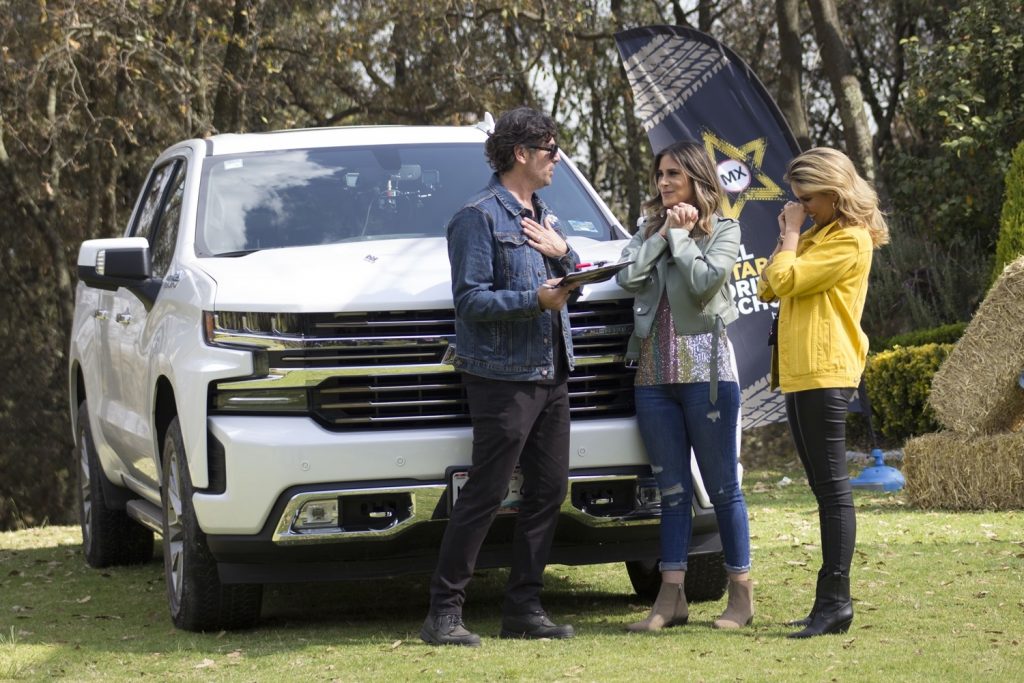 The All Star Driving School Mexico reality show by Chevrolet will premiere on May 5 at 10:45 p.m. local time on the Sony Latin America Channel, and on May 6 on E! Entertainment. The series will also be available on the Amazon Prime and Claro Video streaming platforms to promote local marketing of the Chevrolet Onix – the newest vehicle the company produces in Mexico, or more precisely, at the GM San Luis Potosí Plant. 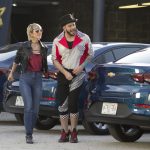 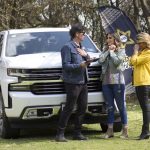 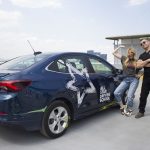 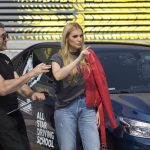 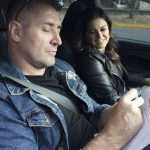 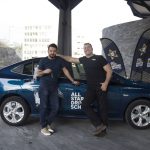