General Motors has helped to raise more than $24 million for various charities through Barrett-Jackson car auctions since 2004.

GM has consistently donated the first production example of its new vehicles to Barrett-Jackson, with the auction company then donating all proceeds from the sale of these cars to charity. Most recently, it donated the first production example of the 2020 Corvette C8 to the auction company, which went on to sell it for $3 million. All proceeds from that sale were donated to the Detroit Children’s Fund, a non-profit that helps to improve the quality of education at Detroit-area schools. 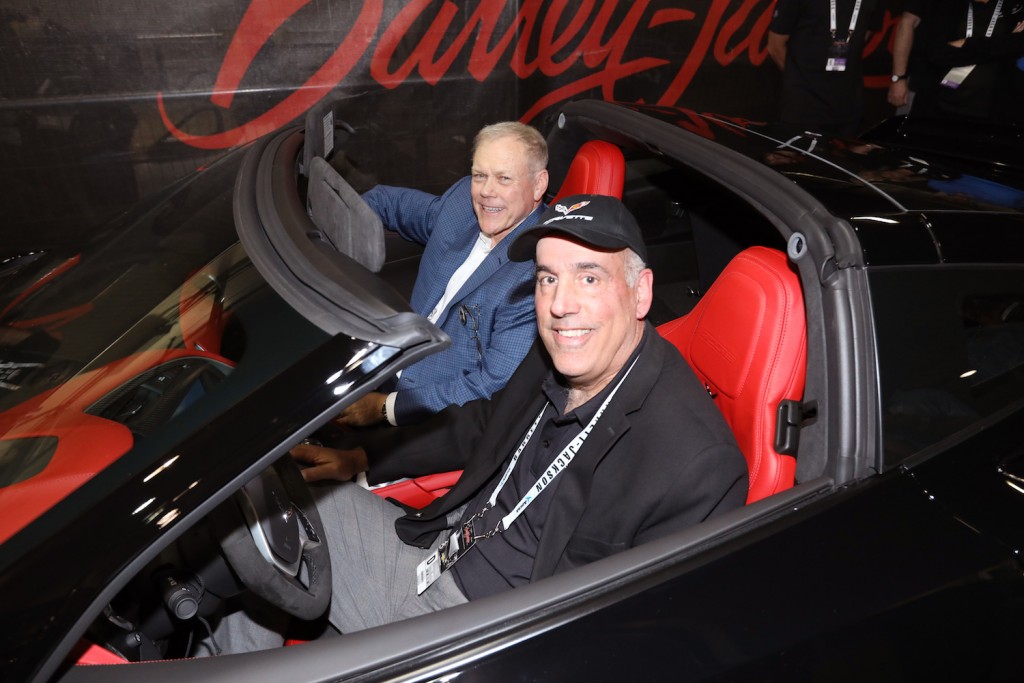 The automaker’s relationship with Barrett-Jackson began back in 2004 , when it brought 30 vehicles from its archival collection to the Barrett-Jackson Palm Beach auction. GM then climbed aboard as an official sponsor of Barrett-Jackson in 2007. In 2008, it donated its first car to be sold for charity: the first retail production Corvette ZR1, which brought in an easy $1 million for the United Way. 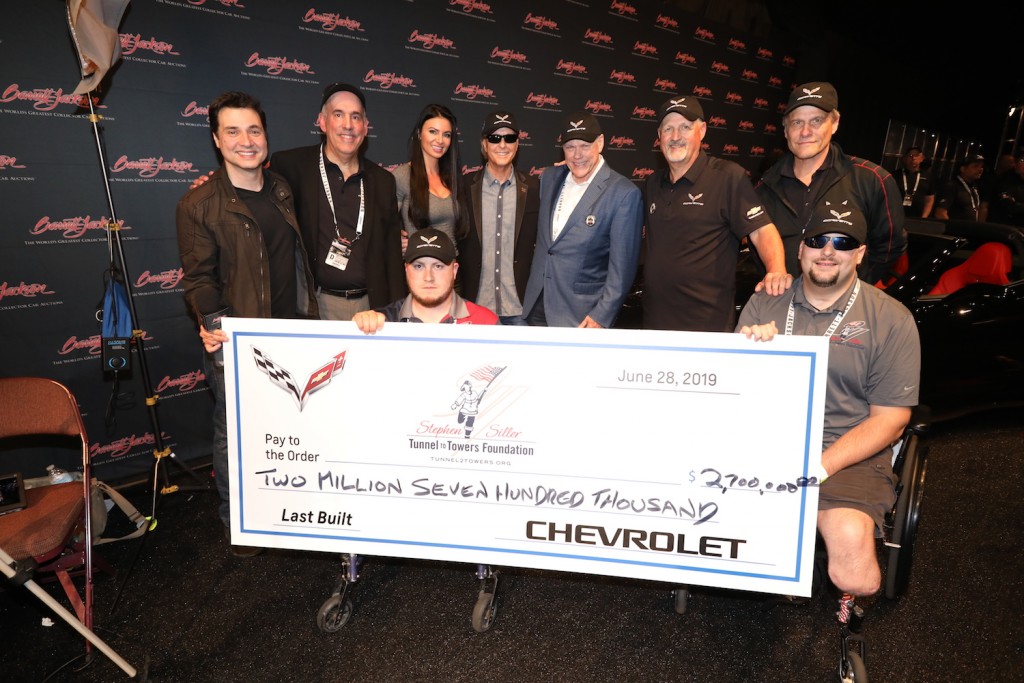 “Charity vehicles are the soul of our auctions,” Barrett-Jackson Chairman and CEO Craig Jackson said. “We’re proud of the funds and awareness we’ve been able to help General Motors raise through the years, and it was an incredible honor to welcome Mary Barra to the auction block to be part of the sale of the first retail production 2020 Corvette. That was a real moment in history.” 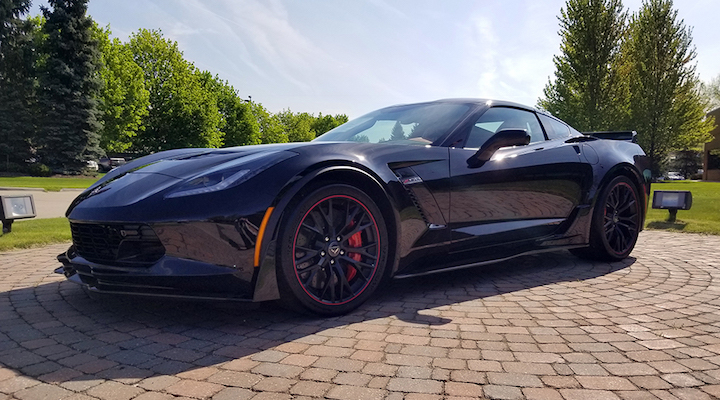 Barrett-Jackson says it “looks forward to many more milestones through the sponsorship of General Motors and Chevrolet.” We wouldn’t be surprised if the first production example of new Corvette C8 model variants, such as the Corvette Z06, also appear at future Barrett-Jackson events going forward to bring in money for charity.