The General Motors EV1 has been essentially extinct since the automaker began crushing them en-masse in 2003, which is why we were a bit surprised to see a GM EV1 chassis pop up for sale via government auction back in February.

We can now report that particular GM EV1 shell managed to fetch a whopping $21,511 through the online auction – a frankly ridiculous amount for what is essentially a GM-branded pile of scrap metal. 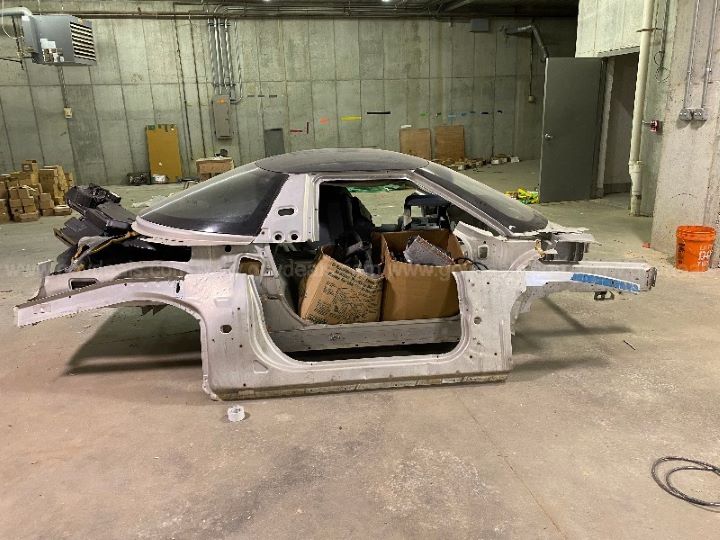 As we noted in our previous article, the GM EV1 shell was being offered for sale by the University of Cincinnati. The school was one of several educational institutions to receive a disabled GM EV1 for teaching and research purposes, though it apparently received this car as a shell and put it in storage sometime in 2008. The chassis in question has no doors and is without a trunk lid, hood and interior. The winning bidder did receive some untouched GM EV1 parts, however, including dash pieces, wiring harnesses and the main digital dashboard display. 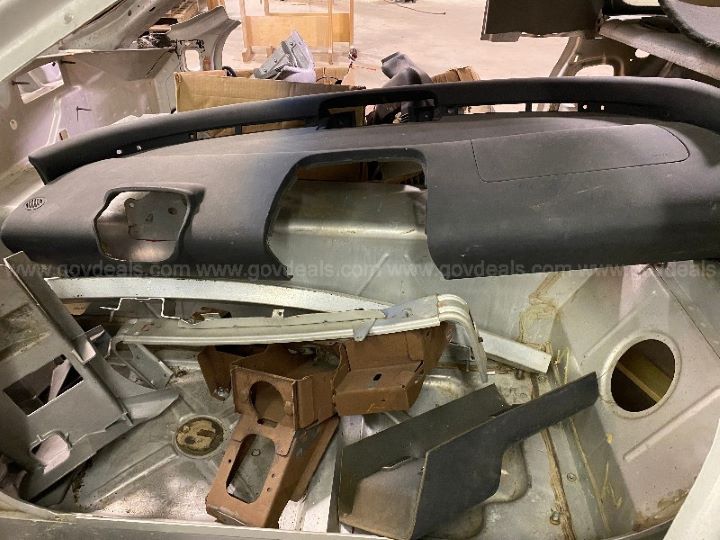 It’s not clear who the winning bidder of the auction is, nor what they plan to do with their newly acquired GM EV1 shell. We suppose an electric vehicle enthusiast or GM collector could have wanted the vehicle as a conversation piece or display item for their garage or collection, but at over $23,000 after taxes, this is one very pricy decoration. 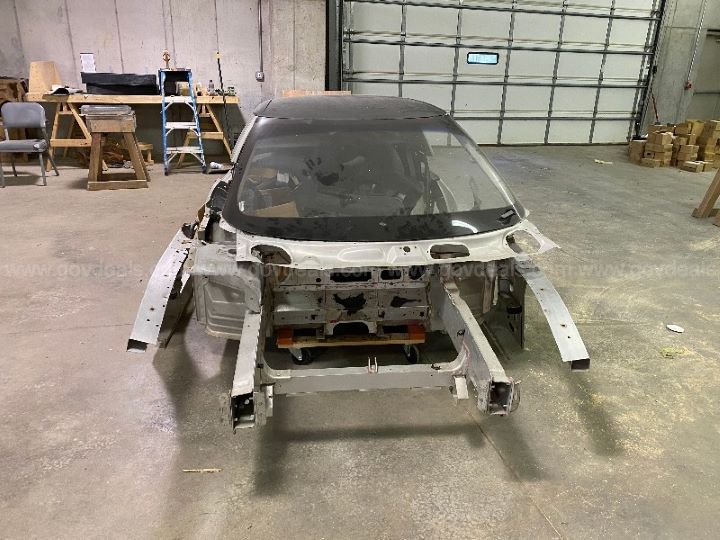 GM only offered the EV1 to customers through a lease agreement and did not allow the public to actually purchase the vehicles. It took the majority of the 1,100+ cars off the road in the early 2000s and sent about 40 disabled examples to universities, museums and research institutions. That makes the GM EV1 an almost mythical piece of GM history, so while this chassis shell isn’t good for much, it’s not surprising that someone out there was willing to shell out big bucks to own one.

While the GM EV1 remains a piece of GM’s past, the vehicle helped pave the way for GM’s current battery-electric offering, the Chevrolet Bolt EV.