“On Friday, April 24, the federal government signed a letter of intent with GM Canada to produce face masks at our Oshawa plant for front-line health care workers and other Canadians,” GM Canada said in a prepared statement. “We are moving quickly to complete the contract, and last night the equipment needed to produce the masks arrived in Oshawa.” 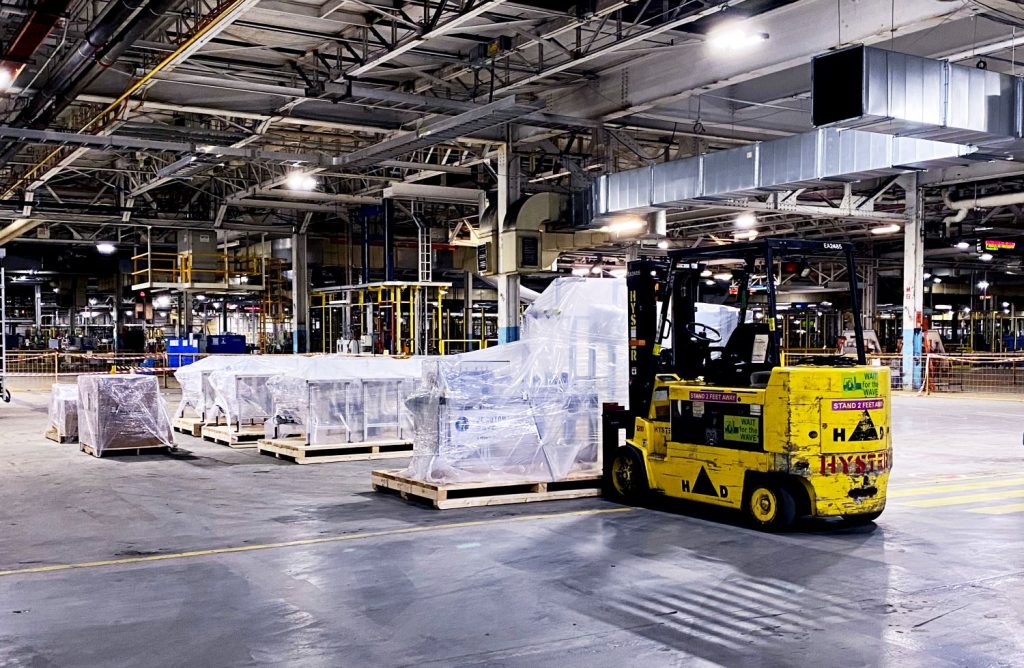 GM Canada’s initial announcement indicated the automaker had walled off a section of Oshawa Assembly to produce the face masks. Oshawa Assembly’s vehicle production line came to a halt last December, but the plant remains partially operational for stamping and other parts production.

The automaker also said previously that it plans “to manufacture approximately one million masks per month at cost for the Canadian government with an estimate of 50 employees supporting two shifts of production.” GM Canada is working with Canadian labor union Unifor to get the project off the ground. 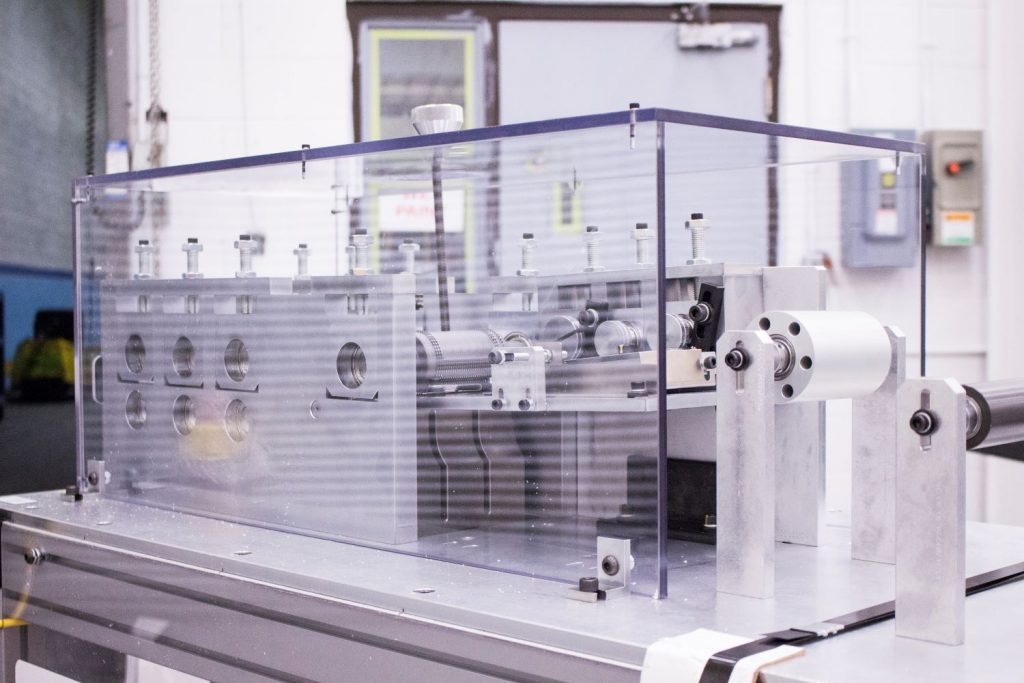 GM Canada’s parent company managed to get its face mask production line in Warren, Michigan up and running in just a few weeks’ time and has since expanded the operation to produce face shields, medical gowns and aerosol boxes. GM Canada is only planning to make face masks at Oshawa Assembly at this time, however.

As of this writing, Canada has 52,056 confirmed cases of COVID-19, with Quebec and Ontario the hardest-hit provinces.