Although General Motors is looking to the future with the development of innovative autonomous vehicle and electric vehicle technology, the automaker is also looking to the past to give its vehicle line a more nostalgic feel. According to General Motors Vice President of Global Product Programs Tim Derrick, the automaker will offer customers a rotary phone as a new optional extra on select vehicles.

“So many of our customers long for a taste of the ‘good ‘ole days,’ so we’re stepping up by replacing some of the new-fangled infotainment features on certain GM vehicles with something a little more recognizable,” Derrick told GM Authority in an exclusive interview. 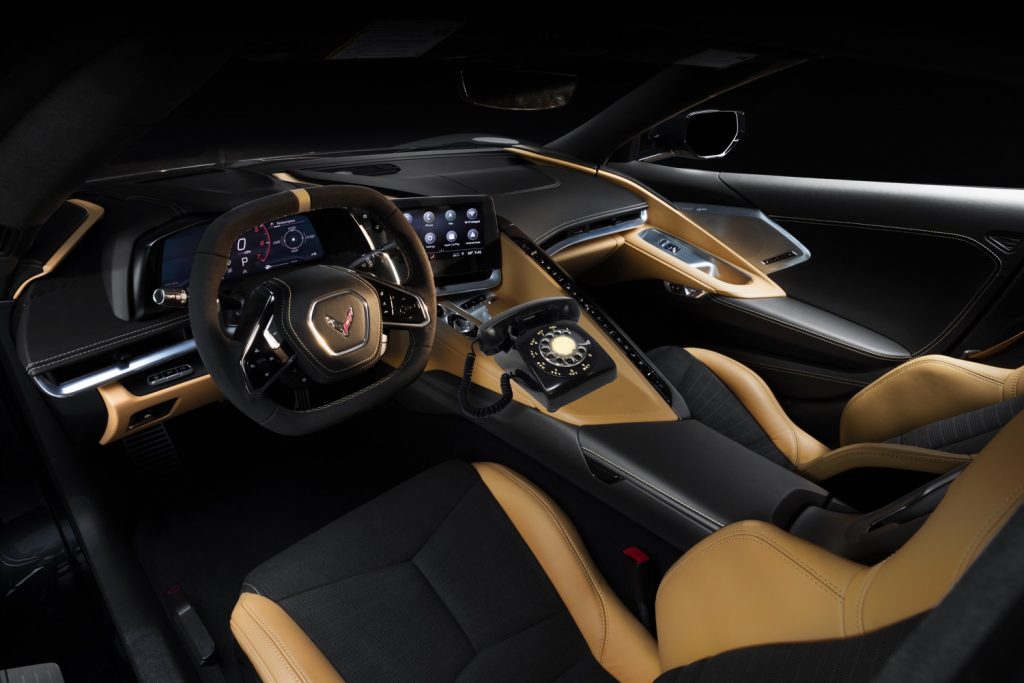 It looks as though General Motors will in fact “retro-ize” certain models in a campaign to draw in older customers, starting with a new in-vehicle communications system that adds a classic rotary phone to the vehicle dash.

“Some of our customers find hands-free systems impossible to master, but our new rotary phone option fixes that with a large analog dial and corded receiver,” Derrick said. “It’s completely incompatible with any digital system out there, which means customers will be able to once again dust off that old address book.” 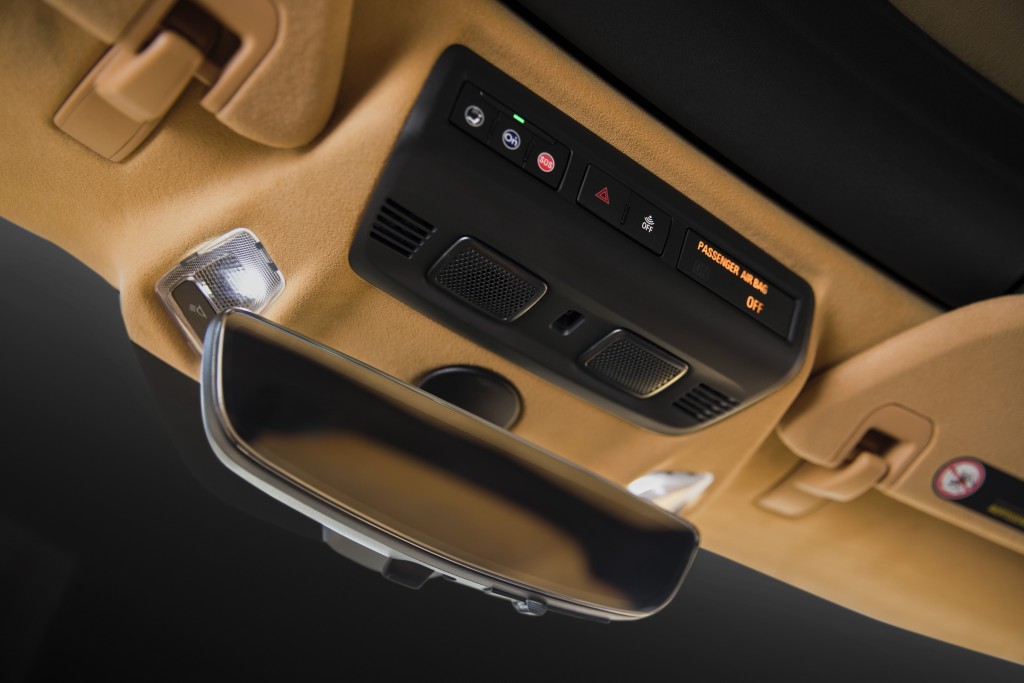 While Derrick did not provide further details on the new General Motors “retro-ization” program, rumor has it that a variety of new options is headed down the pipeline, including a sextant that replaces the navigation system, a sun dial clock that replaces the digital clock, and an abacus in the glove compartment for quick calculations.

Oh, and by the way, it’s April Fools’ Day, and we were just kidding ya. Be on the look out, because we miiiight have a few more pranks up our sleeves today. And don’t forget to subscribe to GM Authority for ongoing GM news coverage.