The rollout of the Cadillac CT6-V was a bit of blunder on General Motors‘ part. The automaker had initially said it would begin shipping the high-performance luxury sedan to dealers in July of 2019, which was already a full seven months after the car debuted, and then it announced further delays due to emissions issues last August. Customers finally received their cars in September of last year once the emissions setbacks were resolved, though the wait was understandably frustrating for buyers who had purchased such an expensive vehicle. 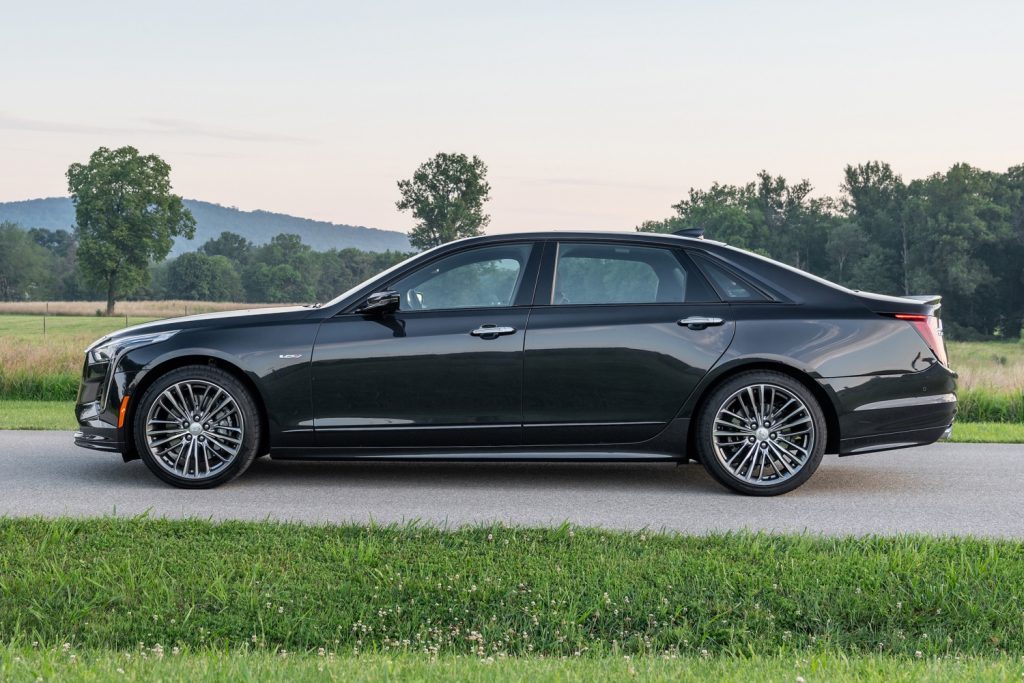 To help ease any tension there may have been with customers who had placed an order for a CT6-V through a Cadillac dealer, GM decided to send them a special gift. The latter included a framed design sketch showing a stylized take on the Cadillac CT6-V’s front fascia, along with a letter from Cadillac president Steve Carlisle.

“In celebration of your purchase of the 2019 Cadillac CT6-V, and to show our appreciation, please accept the enclosed, limited-reproduction CT6-V sketch,” Carlisle’s letter reads. “This is one of only 500 prints of an original design sketch signed by the artist and designer behind the stunning Cadillac CT6-V. It is a small token of our unending gratitude for your order of one of the rarest and most significant Cadillacs of the modern era.” 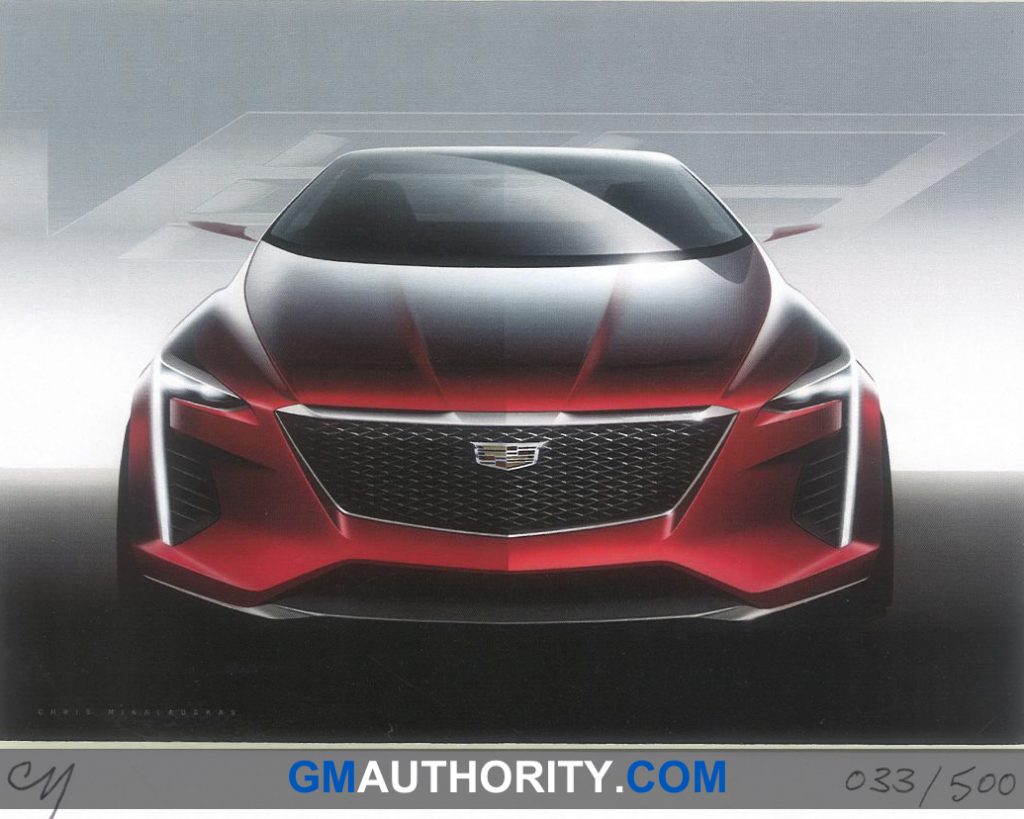 The letter then goes on to detail the various highlights of the Cadillac CT6-V, such as the twin-turbocharged 4.2L LTA V8 engine (also known as the Blackwing) along with its other performance add-ons and various interior appointments.

“Every inch was developed to exceed your expectations, mile after mile, year after year,” Carlisle also wrote in the letter. 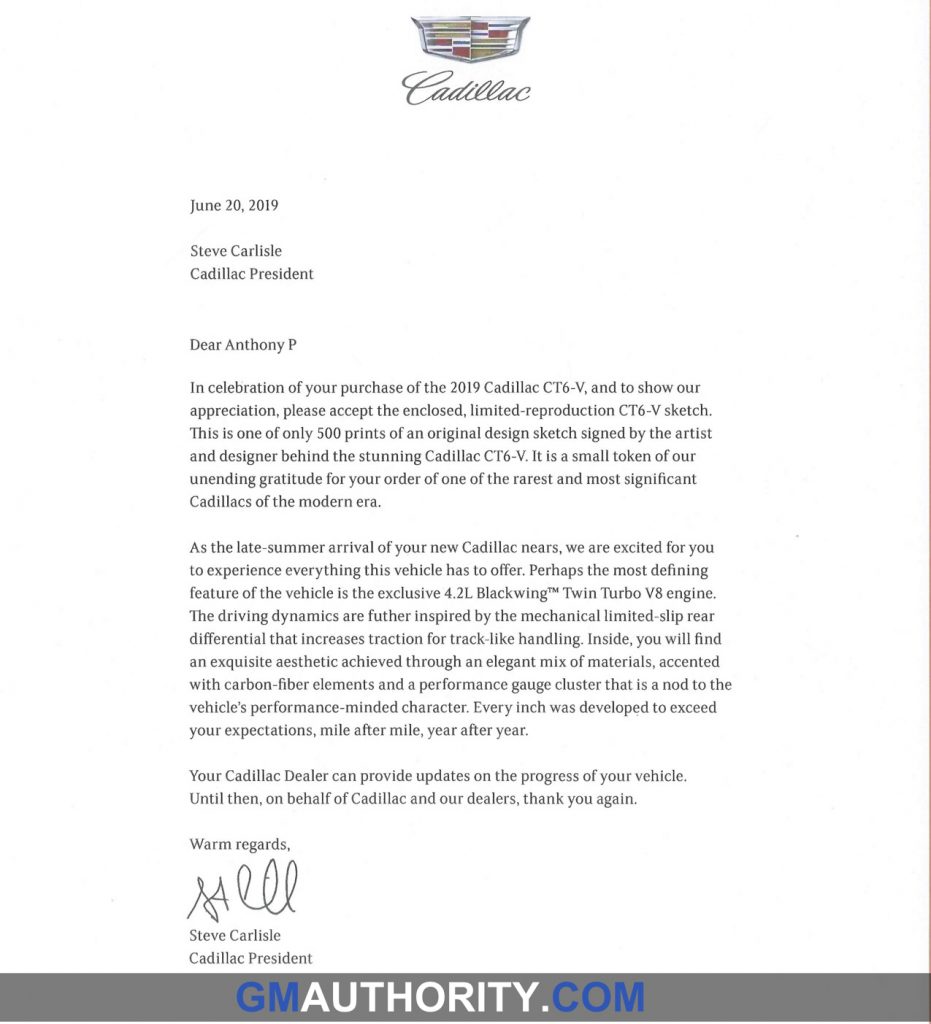 If you need a reminder, the LTA/Blackwing V8 engine is rated at 550 horsepower and 640 pound-feet of torque in the CT6-V. Power is relayed to all four wheels via the GM 10-speed automatic transmission. Other notable parts and pieces include a specially calibrated V-Series Magnetic Ride Control suspension system, retuned sport steering, 19-inch Brembo brakes and unique 20-inch V-Series wheels with summer performance tires. 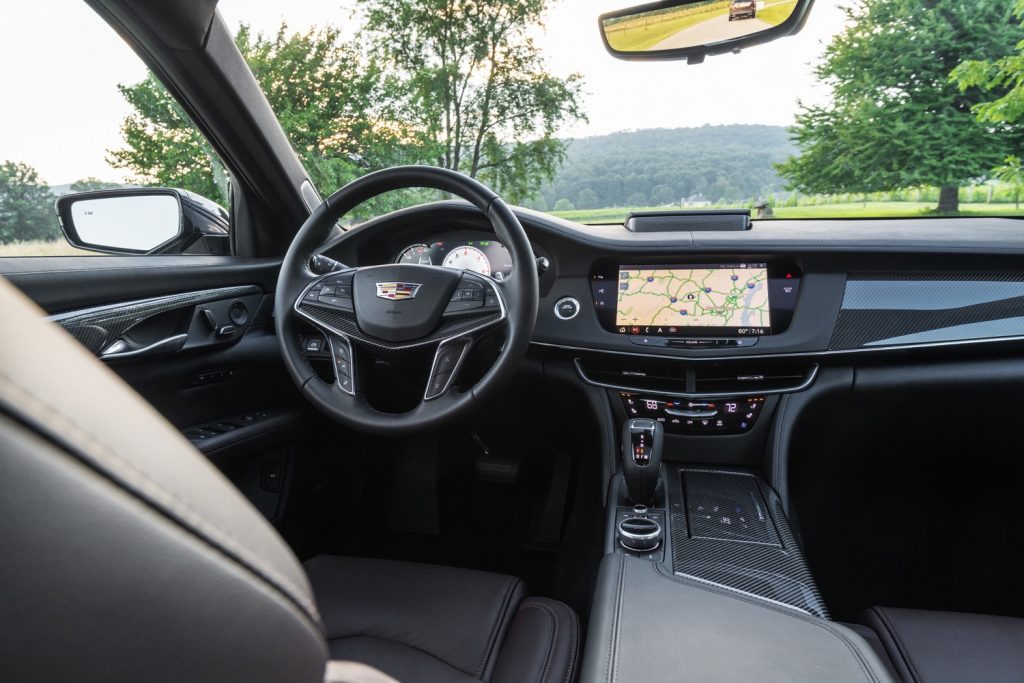 Cadillac built 275 pre-order units of the 2019 CT6-V. The vehicles sold out in just two hours after the order books opened.