Fans of the Forza franchise will soon be able to play their favorite racing title while on-the-go thanks to the upcoming new Forza Street mobile game.

Forza Street will launch for Apple iOS and Android on May 5th. The free-to-play mobile title was developed by Electric Square in partnership with Turn 10 Studios and is based on the engine used for Electric Square’s existing mobile racing game, Miami Street. 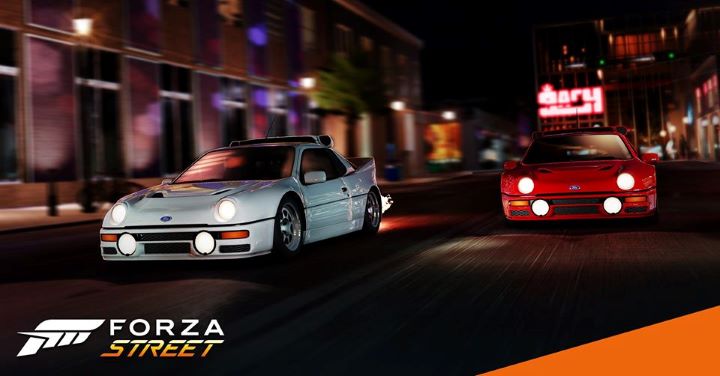 The game will include a story mode and multiplayer online events. Players will be able to collect gold and credits by completing the story mode events and online races, which they can then use to purchase cars and vehicle upgrades. Like most free-to-play mobile racing games, players will also be able acquire gold and credits through in-game microtransactions. The transactions will range in price from $4.50 for the entry-level gold pack and up to $90 for the most expensive pack. 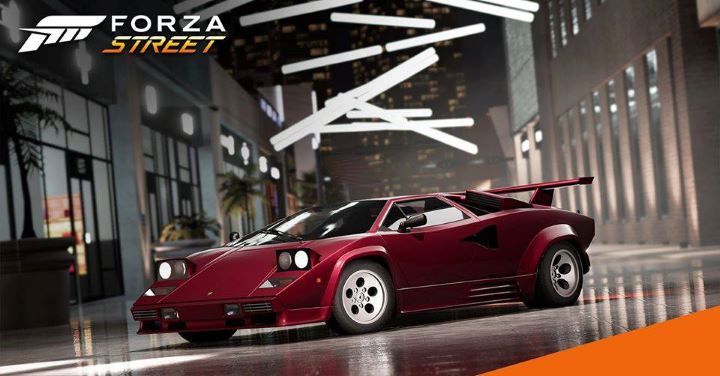 Unlike Forza Motorsport or Forza Horizon console games, the cars in Forza Street will steer themselves. Players will only have to control the gas and brake and will also have the ability to enable a boost function for some extra speed. Speed is found via proper modulation of the throttle, brake and speed boost. Races will also be separated by vehicle class, with the different classes including Street, Sports, Muscle and Super.

Multiple General Motors vehicles will be available on Forza Street from launch. These will include:

Players can pre-register for Forza Street ahead of the May 5th launch date through the Apple Store or Google Play right now. Earlybird players who log on between May 5th and June 5th will also receive a free 2017 Ford GT gift car and an unspecified amount of free gold and credits to spend in-game. 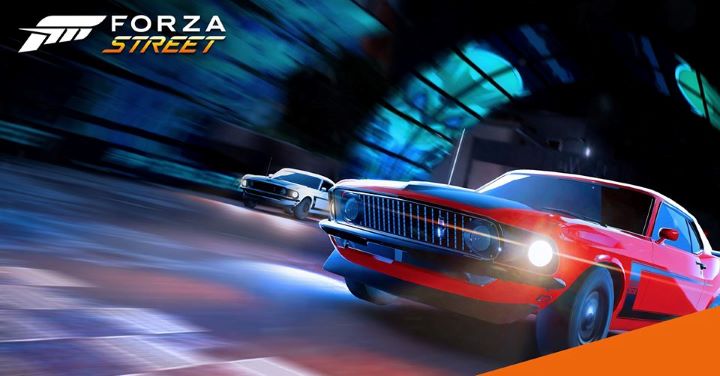 Check out the launch trailer embedded below ahead of the game’s release early next month.