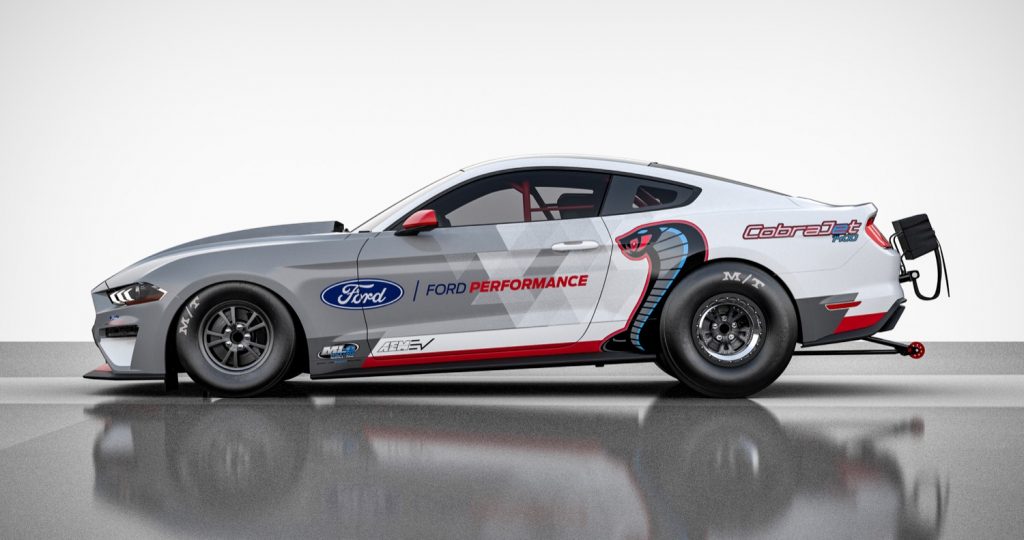 Produced in a collaborative effort between Ford and a number of specialized suppliers, including MLe Racecars, Watson Engineering, AEM EV, and Cascadia, the Ford Mustang Jet 1400 dragster is currently just a prototype, but could very well get the green light for production.

“Following the debut of the all-electric Ford Mustang Mach-E SUV – the first-ever, all-electric Mustang, the Mustang Cobra Jet 1400 prototype represents another opportunity to advance Mustang heritage and performance while simultaneously incorporating some of the most advanced technology coming to Ford’s future powertrains,” Ford states in a press release. 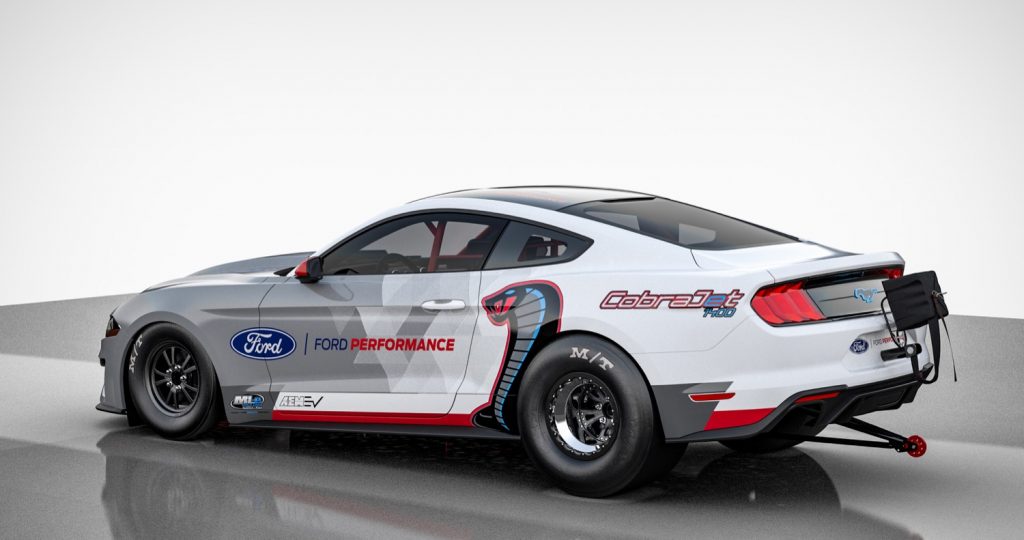 Unsurprisingly, the all-electric Ford Mustang dragster brings heaps of performance to the table, throwing down more than 1,400 horsepower and 1,100 pound-feet of torque. Properly applied at the rear wheels, it’s enough to propel the racer down the quarter mile in the low-eight-second range at more more than 170 mph.

That ain’t too shabby, even when compared to the Chevrolet Camaro eCOPO, which produces 700 horsepower and 600 pound-feet of torque, and runs down the 1320 in about nine seconds.

Ford says that the Ford Mustang Jet 1400 prototype will continue testing ahead of a world debut later this year, where the battery-powered speed machine will strut its stuff at an unspecified drag racing event open to the public. 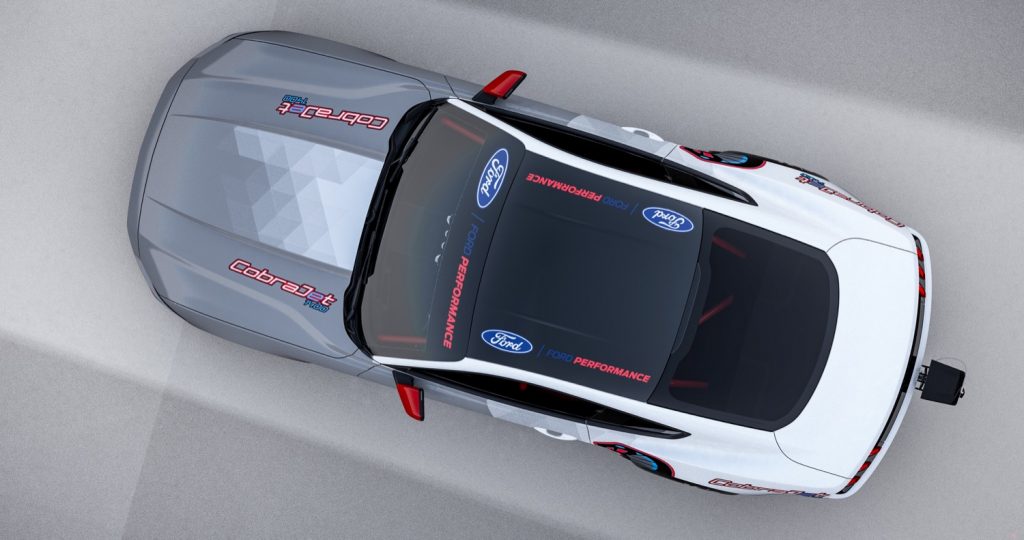 Are all-electric dragsters like this the future of drag racing? Should Chevy hit back with an even-faster Chevrolet Camaro eCOPO? Let us know your thoughts in the comments, and make sure to subscribe to GM Authority for more Chevrolet Camaro news, Chevrolet news, and around-the-clock GM news coverage.