Federal investigators have begun interviewing General Motors employees as part of its corruption investigation into the United Auto Workers union.

The FBI’s investigation into the UAW was originally centered around Fiat Chrysler and the UAW Employee Training Center it operated with the union. The UAW was found to have been misusing funds that FCA was funneling through the employee training center, which it jointly operated with the union. The FBI probe eventually ballooned into a general corruption investigation into the UAW and lead to the arrest of several top UAW officials, including former president Gary Jones.

Now the FBI is putting GM under the microscope as part of the ongoing corruption investigation. According to The Wall Street Journal, federal investigators are interviewing current and former GM employees that worked in or close to the automaker’s labor relations department. WSJ’s report also says the FBI has “raised questions about interactions between GM’s top bargainers and their counterparts at the UAW.” 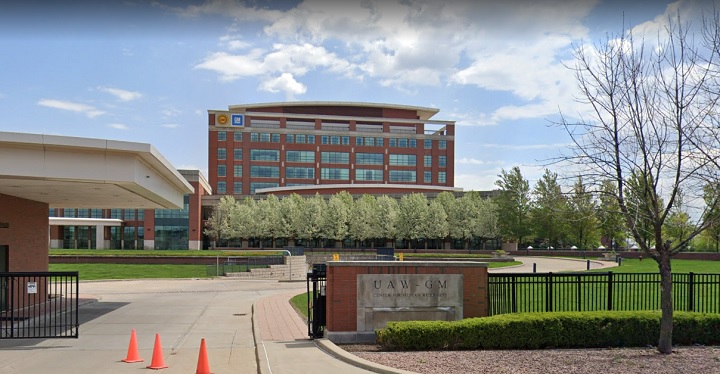 In a statement, GM spokesman Jim Cain said the company has cooperated with the FBI’s investigation in recent years.

“The federal investigation has made it clear that the Center for Human Resources and the people it served were victimized by corrupt former union officials,” Cain said. “GM is grateful for the government’s efforts to expose corruption and we have been fully cooperating with the government for nearly three years.”

GM is currently suing FCA, accusing it of paying off UAW officials in order to gain preferential treatment during the 2009, 2011 and 2015 collective bargaining agreements. GM’s lawsuit also accuses FCA of attempting to weaken GM’s financial standing through the corrupted bargaining processes in an attempt to force a merger between the two automakers.