A rare 1989 Pontiac Grand Prix Turbo by ASC/McLaren has popped up for sale on online auction site Bring-A-Trailer, presenting a rare opportunity for a lucky General Motors enthusiast to own the seldom-seen piece of Pontiac history.

Before we get into the auction car, let’s explain what it is we’re looking at for those who aren’t familiar with the Grand Prix Turbo ASC/McLaren. This rather rare Grand Prix model variant was essentially a specialized, more powerful version of the compact car and featured a turbocharged 3.1L V6 engine developed by American Sunroof Company, or ASC. The ‘McLaren’ part of the name, meanwhile, is a bit misleading. While this engineering firm was started by McLaren founder Bruce McLaren to build engines for his Can-Am cars, the division eventually became a separate entity from McLaren Racing in Britain, known for its Formula 1 endeavors, so this isn’t a real McLaren-developed car. 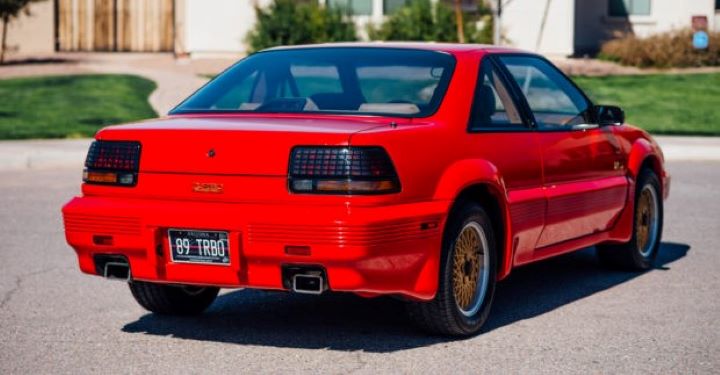 The Pontiac Grand Prix Turbo by ASC/McLaren’s turbocharged 3.1L V6 engine, which sent power to the front wheels through a four-speed automatic transmission, was good for a respectable 205 horsepower and 225 pound-feet of torque. Other factory features that set it apart from a standard Grand Prix included a body kit, hood vents, 16-inch alloy wheels, power-adjustable seats, a head-up display and a fancy electronic compass with a digital screen. 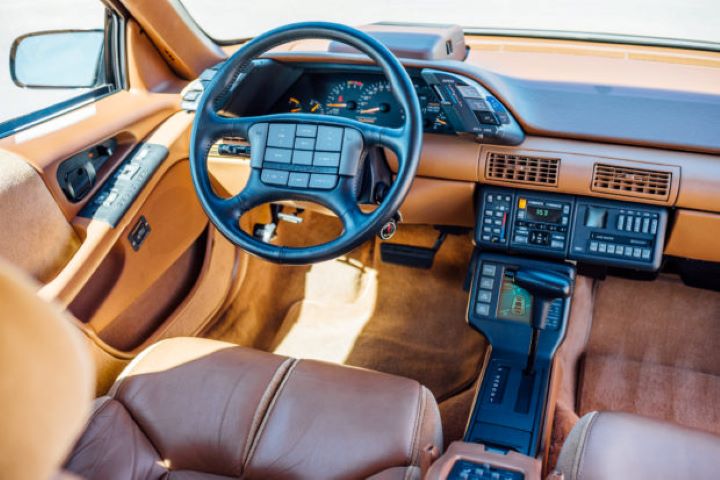 According to the Bring-A-Trailer listing, this car has just 5,500 miles on the odometer. It was purchased new at Culiver Pontiac-GMC in Phoenix, Arizona before being exported to Canada. The current seller bought it from the former Canadian owner and imported it back into Arizona. Finished in Bright Red and featuring a tan leather interior, this is a wonderful example of the breed and is one of just 750 Grand Prix Turbo ASC/McLarens to have been built for the 1989 model year. 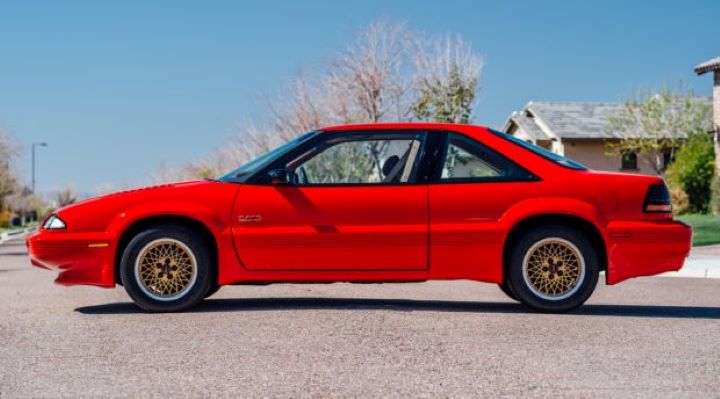 Check out the video below for a more in-depth overview of the car by the owner, along with some driving impressions. As of this writing, the BaT auction has attracted $8,500 in bids and will end on April 13th.