An employee working for a janitorial services company at General Motors‘ Arlington Assembly plant in Texas has died as a result of COVID-19.

The Caravan Knight employee, who was also a UAW member, died on April 23rd, according to The Detroit Free Press. It is not clear when or where the person contracted the virus.

“The UAW is sad to report the death of our member at Local 276 in Arlington, Texas,” UAW spokesman Brian Rothenberg said in a prepared statement. “Our thoughts are with the family, coworkers and friends in their tragic loss.” 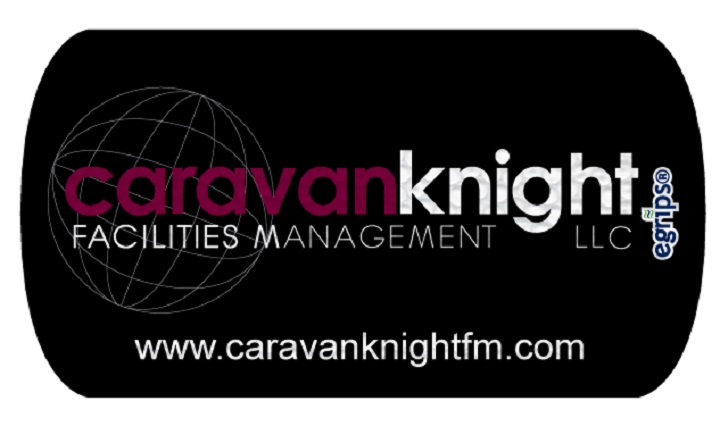 GM declined to comment on the matter out of respect for the person’s family when approached by the Free Press. The Arlington Assembly plant is crucial to GM’s North American business, building its popular and profit-heavy line of full-size SUVs. The automaker is currently preparing to roll out the new 2021 Chevrolet Tahoe and Chevrolet Suburban, 2021 GMC Yukon and Yukon XL and 2021 Cadillac Escalade and Escalade ESV later this year.

Another contracted worker who was employed at GM’s Warren Technical Center in Michigan also died of COVID-19 earlier this month. That person was a contracted sanitization employee, just like the Caravan Knight worker, though they worked for Aramark.

The UAW is currently in talks with the Big Three over when to re-open their U.S. assembly plants and how it plans to keep workers safe when it does so. While FCA and Ford have expressed a desire to get back to work in early May, the UAW is cautious to jump the gun.

“We have not done enough testing to really understand the threat our members face,” UAW president Rory Gamble said last week. “We want to make sure the scientific data is supportive and every possible health protocols and enhanced protections are in place before UAW members walk into the workplace.”