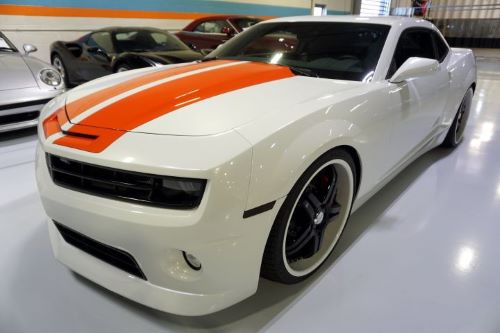 The C6 Corvette ZR1 was affectionately referred to by General Motors executives and engineers as the ‘Blue Devil’ – a nickname inspired by the mascot of then-GM CEO Rick Wagoner’s Alma Mater, Duke University. The most powerful C6 Corvette variant, the Blue Devil’s supercharged 6.2L LS9 V8 engine produced a whopping 638 horsepower and 604 pound-feet of torque – which gave the demonic two-door enough firepower to hang with high-priced exotics of the day, like the Ferrari 599 and Audi R8 V10.

Chevrolet never used the LS9 in any of its other cars, but one tuning company, Fesler Moss, went ahead and did what GM wouldn’t with its custom-built 2010 Camaro project. One of these Fesler Moss Camaros recently popped up for sale at a dealership in Ohio, but unsurprisingly, a Camaro with the beating heart of the Blue Devil doesn’t come cheap. 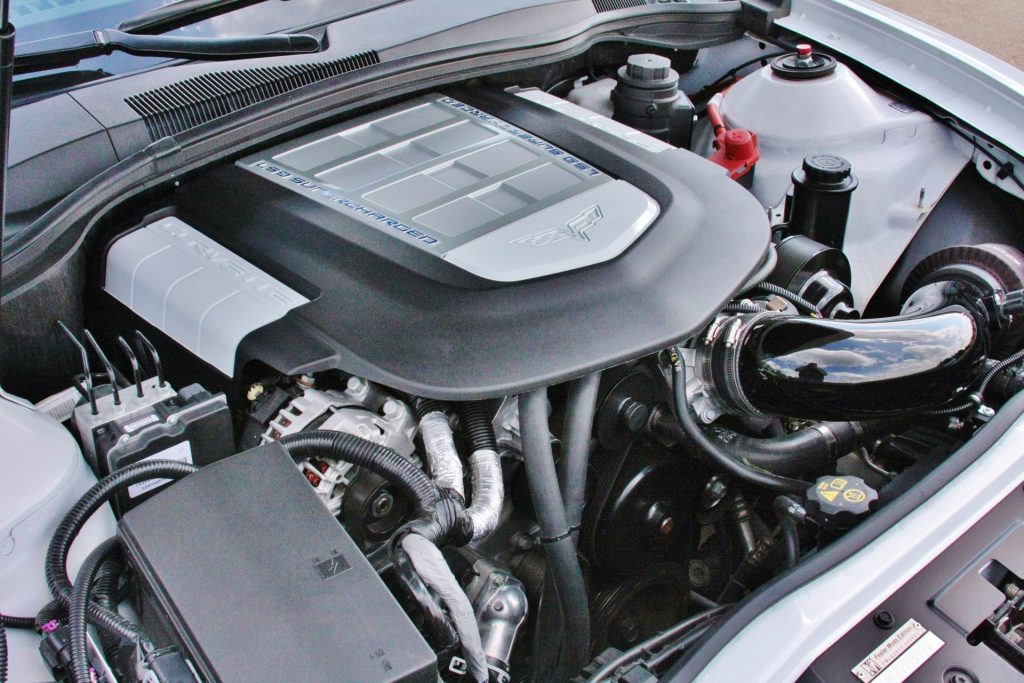 The dealer, R&H Motor Car Group, is asking just under $75,000 for this custom creation – a massive amount considering the going rate for a used fifth-generation Camaro ZL1. This car was built before the ZL1 dropped in 2012, however, making it a fairly interesting piece of GM tuner history. It also boasts a number of upgrades you won’t find in a GM-built ZL1, including shaved door handles, custom painted white and black alloy wheels, an aftermarket grille, a front lip extension, an aftermarket spoiler, smoked taillights and custom carbon fiber-look interior trim. 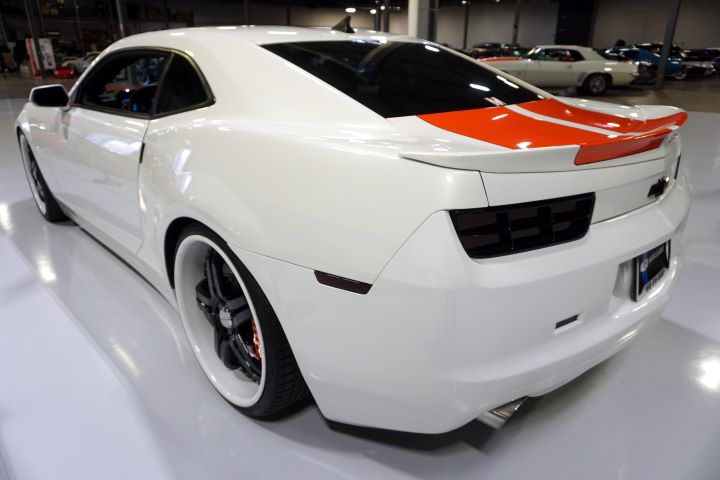 Fesler Moss also applied some upgrades to the aforementioned LS9 V8, as R&H Motor Car Group claims this car produces 705 horsepower and 680 pound-feet – much more than a stock LS9. Contributing to the power increase are bigger injectors, a hot camshaft, a Magnuson intercooler and a Fesler-designed air intake, among other upgrades. 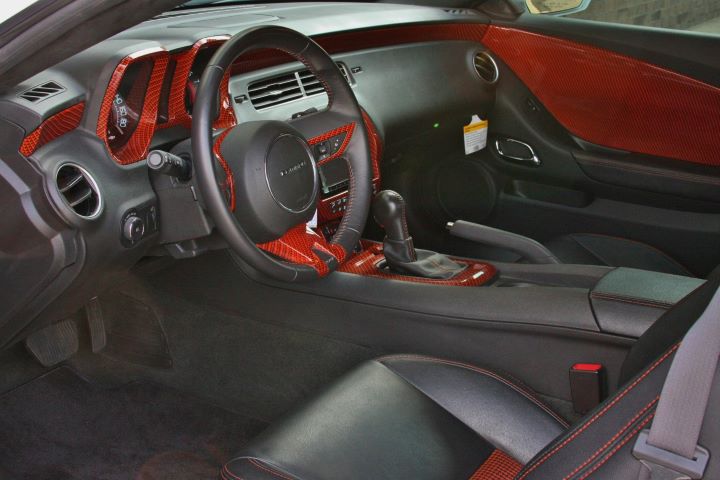 Check out the listing at this link for some more photos on this rather odd and undeniably overpriced custom Camaro.