The first ventilator machines manufactured by General Motors at its Kokomo, Indiana plant have officially been delivered.

GM sent an allotment of Ventec VOCSN V+Pro ventilator machines to two Chicagoland hospitals this week: Franciscan Health Olympia Fields in Olympia Fields, Illinois and Weiss Memorial Hospital in Chicago. These hospitals were sent the ventilators at the request of the Federal Emergency Management Agency. 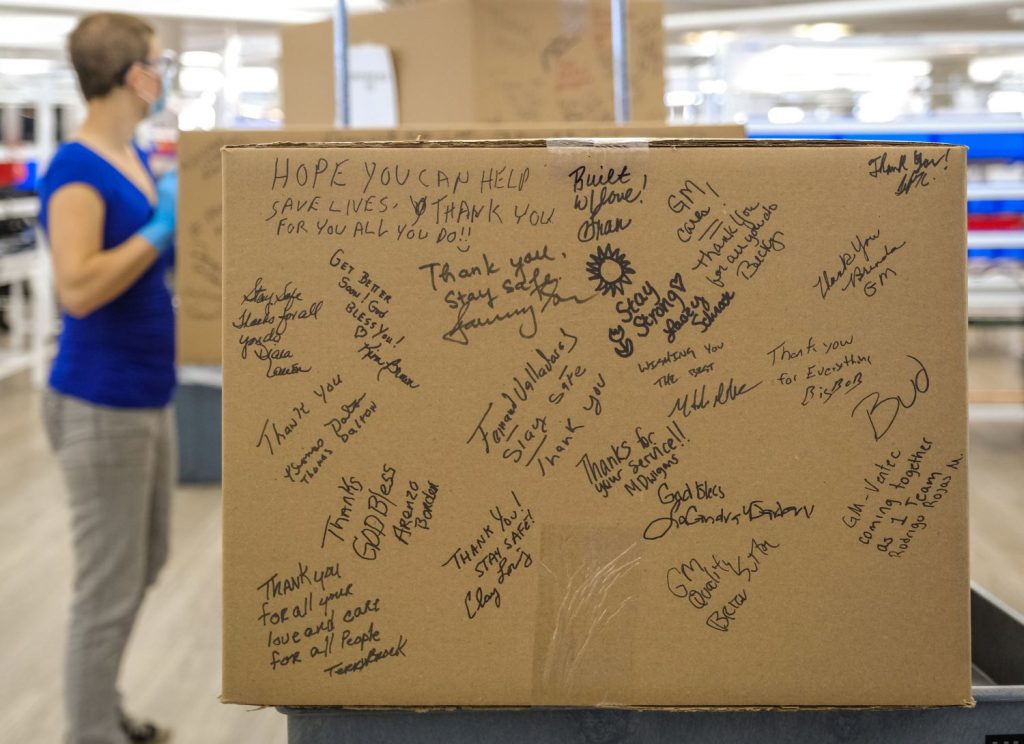 Franciscan Health Olympia Fields received their shipment of the GM-made ventilators on early Friday morning, while Weiss Memorial received theirs Friday afternoon. A third shipment of ventilators is also on its way to a FEMA station at Chicago International Airport and will later be distributed to other locations within the state “where the need is greatest,” GM said.

“The passion and commitment that people at GM, Ventec and our suppliers have put into this work is inspiring, and we are all humbled to support the heroic efforts of medical professionals in Chicagoland and across the world who are fighting to save lives and turn the tide of the pandemic,” GM Chairman and CEO, Mary Barra, said in a prepared statement. 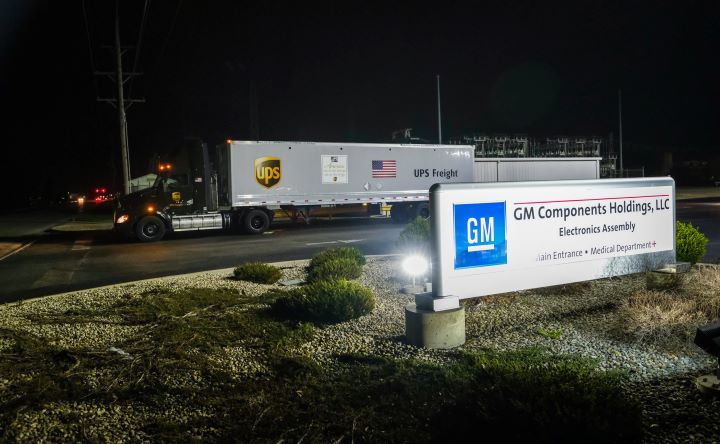 Mary Shehan, CEO of Weiss Memorial Hospital, said the community hospital was in dire need of ventilators due to budget constraints and the significant amount of elderly patients it is currently treating.

“For a community hospital that was already struggling with budgetary constraints prior to this crisis, these ventilators are a much-needed infusion of critical resources to care for our patients, which includes a significant elderly population,” said Shehan. “We are extremely grateful for the support and to all those who are rallying to ensure that our frontline caregivers have the necessary supplies to care for our patients. We need all the help we can get now to rise to this unprecedented challenge.”

GM is currently making the Ventec-brand ventilators at its Kokomo plant in Indiana, a former electronics components plant that it re-tooled with the help of UAW employees. The automaker is producing the ventilators as part of a $490 million government contract that it was handed under the Defense Production Act. The automaker has said that it will deliver 30,000 ventilator machines by late August, with the capacity to produce more should they be needed. It is expected to deliver 6,000 of the machines before June 1st.

The VOCSN V+ Pro ventilator is optimal for treating COVID-19 patients, as it is battery-operated and can thus be used in field hospitals where power outlets may not be as readily available as they are in permanent hospital facilities.

GM is also making facemasks for healthcare workers on the frontlines of the COVID-19 pandemic at a former transmission plant in Warren, Michigan.