Chevrolet Equinox sales performance during Q1 2020 makes it the second-best-selling model in its segment, despite the decrease in sales volume. In fact, the Equinox was only outsold by the Toyota RAV4.

Chevrolet Equinox sales fell at a slightly faster pace than the segment average during the quarter, though other models posted greater declines. For instance, the Nissan Rogue posted a 36 percent decline, Jeep Cherokee saw sales dip 32 percent, Dodge Journey sales fell 37 percent and Mitsubishi Eclipse Cross deliveries slipped 42 percent. However, the Equinox’s top rival – the RAV4 – posted very healthy growth rate of 17 percent. In fact, it was one of only two models in the segment (the other being the Kia Sportage) to grow sales volume during the quarter.

The first quarter 2020 sales performance gives the Equinox a segment share of 12 percent, lower than the 16 percent commanded by the RAV4. 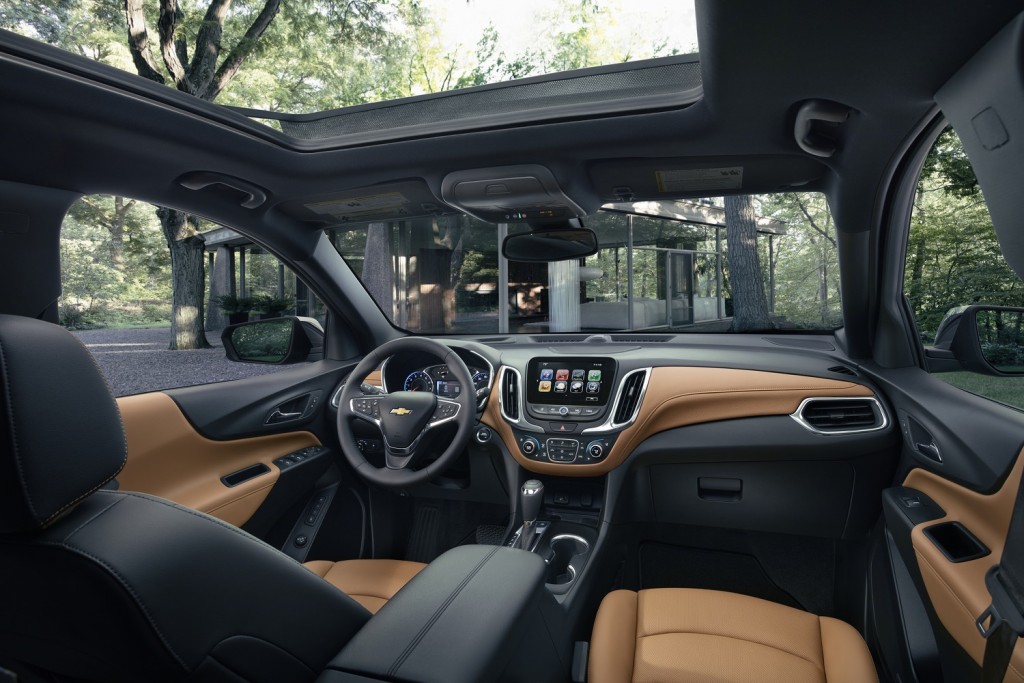 We posit that Equinox sales suffered in Q1 as a result of the following events:

It’s also worth noting that combining the 73,453 Equinox deliveries with the 25,292 deliveries of its corporate cousin and platform mate, the GMC Terrain, results in 98,745 combined deliveries in the compact crossover space. The result is impressive, as it is is roughly 1,000 units higher than the 97,631 deliveries recorded by the Toyota RAV4. The circumstance seems to demonstrate that GM is gaining in the segment against Toyota.

That said, the RAV4 is an all-new model while the Equinox has been around since the 2018 model year. GM recently revealed the midcycle refresh for the Equinox, which was originally set to arrive in a few months as the 2021 Chevy Equinox. However, the COVID-19 pandemic pushed the refresh to the 2022 model year, as the 2022 Chevrolet Equinox. The updates include revised exterior styling, a new Equinox RS trim level, and a few other enhancements that should increase the crossover’s competitiveness and command more attention from shoppers.

Going forward, we expect sales of all automobiles, including those of the Equinox, to see steep declines as long as plants remain idled and the COVID-19 pandemic continues to wreak havoc around the world. Things should start to pick back up once things return to normal levels.