Chevrolet has suspended its relationship with NASCAR Cup Series driver Kyle Larson after the 27-year old used a racial slur during an online race held on the iRacing platform.

Larson was competing alongside a number of other motorsports and sim racing stars in the Monza Madness exhibition event on iRacing when he was heard using the slur over the radio channel that broadcasts to all drivers in the lobby. Several drivers were hosting streams of the event on their personal YouTube and Twitch channels, allowing viewers to hear the driver-only radio channel.

“Chevrolet has suspended its relationship with Kyle Larson indefinitely, as we do not tolerate this behavior,” the automaker said in a statement. “We will continue to monitor the events surrounding Mr. Larson & are prepared to take additional action.” 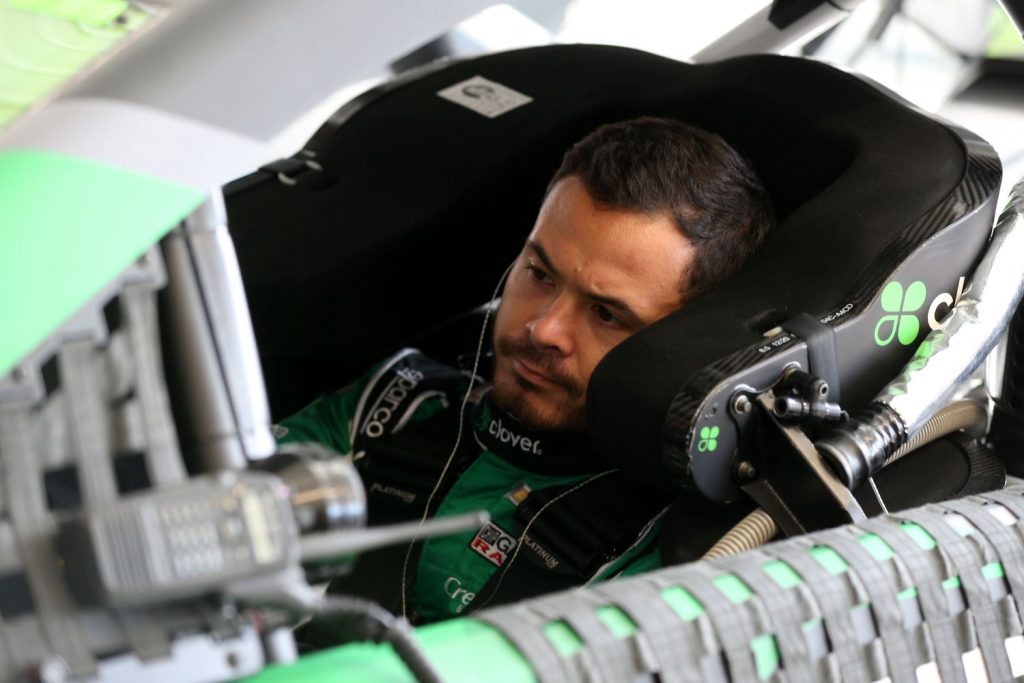 NASCAR has also suspended Larson from the series indefinitely, while his main sponsors, which include McDonald’s and Credit One Bank, ended their support of him Monday as well.

Additionally, iRacing said it had suspended Larson from the service indefinitely in a statement released Monday.

Following the backlash, Larson took to social media to apologize for his actions, saying he was sorry for saying “the word that should never, ever be said.”

“I wasn’t raised that way,” Larson said in a video posted to his Twitter page. “It’s just an awful thing to say. I feel very sorry for my family, my friends, my partners, the NASCAR community and especially the African-American community. I understand the damage is probably unrepairable. And I own up to that.”

Larson, who drives the No. 42 Camaro for Chip Ganassi Racing, has driven nothing but Chevrolet powered entries since he began competing in national level NASCAR events in 2012. He has racked up six wins in 223 Cup Series starts and is thought to be one of the sport’s most talented young drivers. The California native, who is of Asian-American descent, also came up through the series’ Drive for Diversity program, which was put together to help attract more minority and female drivers to the sport.

Larson also owns and runs a World of Outlaws sprint car racing team that claims Chevrolet Accessories as one of its main sponsors. 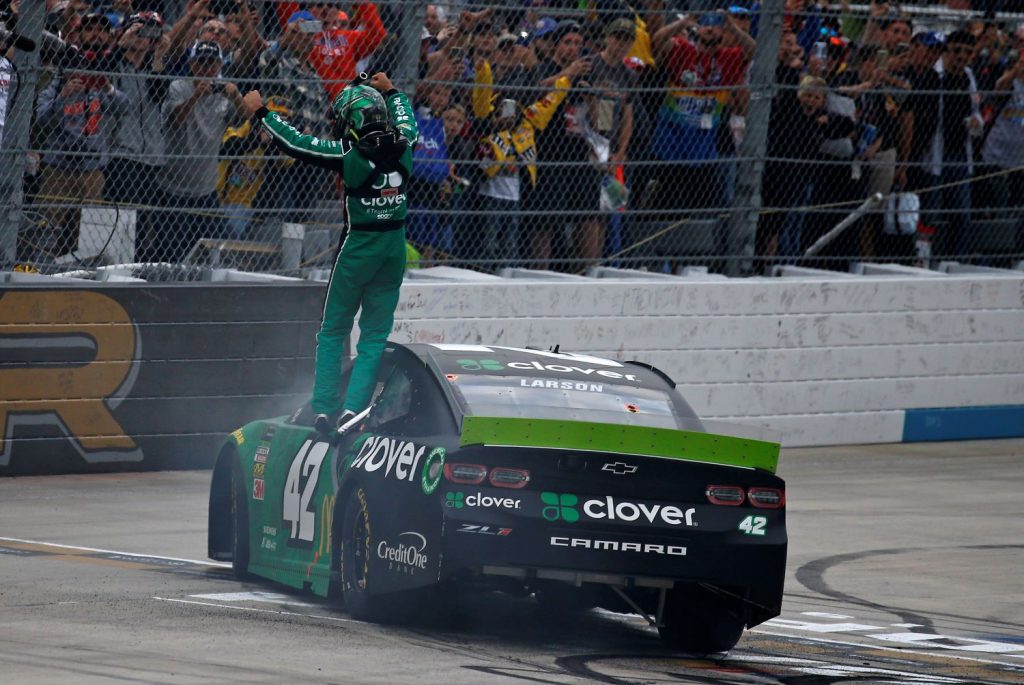 Many of motorsports’ biggest names have been competing in online events on iRacing and other sim racing platforms such as rFactor2 to entertain fans during the COVID-19 shutdown. The Monza Madness event was not part of the official iRacing NASCAR Pro Invitational Series calendar that NASCAR is currently hosting, which airs on Fox Sports, but rather an exhibition event that included drivers from multiple different motorsports disciplines.