Although the Chevrolet Chevette was officially launched in the U.S. in 1975, the nameplate was in use internationally in Brazil in 1973, selling in the Latin American market as a two-door sedan. Now, YouTuber Rob3rt Design has taken this classic subcompact and added a swath of modern touches in the following rendering animation video. 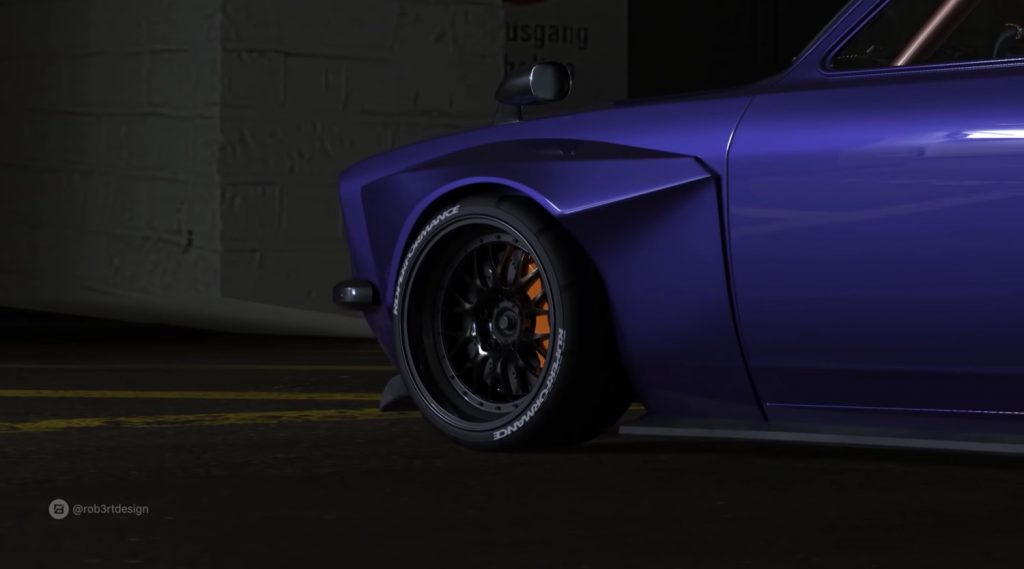 This Chevrolet Chevette sits just above the pavement, hunkering down over wide, large-diameter wheels with a black finish. The stance is enhanced by a wide-body treatment that flares the fenders out with an aggressive aesthetic, justifying the “Shark GT” portion of the name. Massive brakes and calipers fill the space under the rollers. 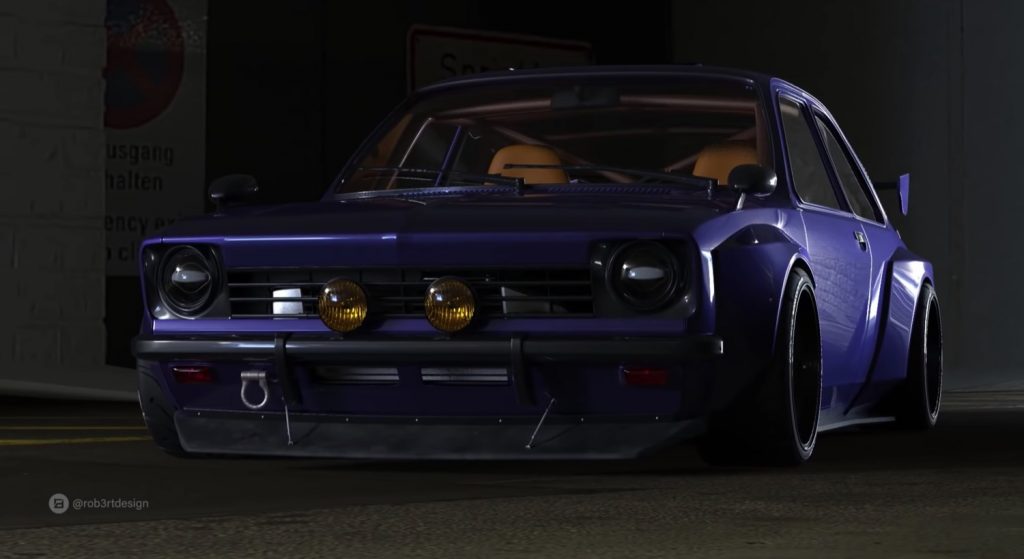 Indeed, the look has a decidedly “Japanese tuner vehicle” style to it, enhancing the classic Chevrolet Chevette lines in the process. Those fender-mounted side-view mirrors are a good example of the Japanese inspiration, looking like something you’d find on a Classic Nissan Fairlady Z or Toyota 2000GT.

Up front, the Chevrolet Chevette continues to rock a pair of circular headlamps and wide grille with horizontal slats, to which was added a pair of yellow fog lamps. The lower fascia gets a new air dam section that brings the car even closer to ground in terms of visuals, while a tow hook in the corner gives it that track-ready vibe. 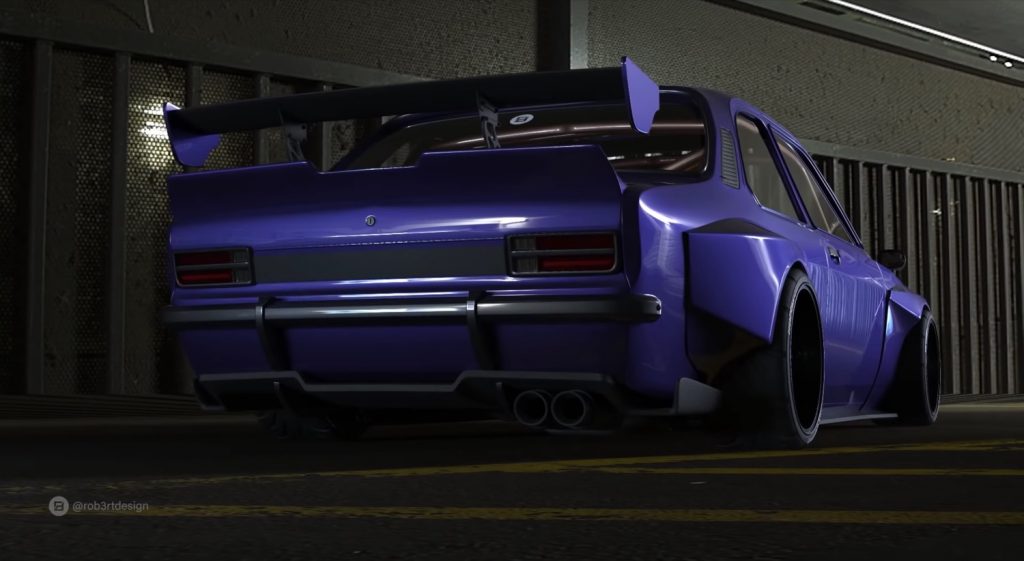 Meanwhile, the rear end is dominated by a two-tiered aero setup, with both a GT-style spoiler on top of the trunk lid, and a trunk lid lip. The lower section gets a flat-black diffuser element.

The Chevrolet Chevette rendering is full animated, which means we get a walk around of the vehicle parked, as well as shots of it “on the road.”

What are your thoughts on this new rendering? Let us know in the comments, and make sure to subscribe to GM Authority for more Chevrolet Chevette news, Chevrolet news, and around-the-clock GM news coverage. 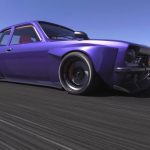 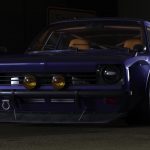 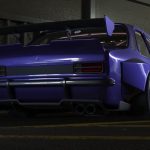 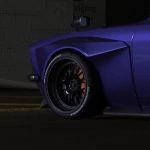 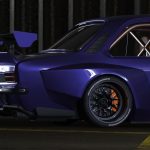 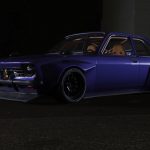 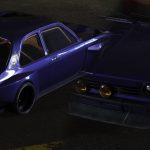