Look, there’s nothing inherently wrong about wanting to be different. After all, variety, as they say, is the spice of life. However, this particular custom Chevrolet Corvette thing would perhaps be best left on the ‘ole spice rack.

Recently spotted on the private Facebook group “I Love Terrible Ugly Cars,” as originally posted by user Rick Bradshaw, it would appear as though we’re looking at a silver C5-generation Chevrolet Corvette that’s undergone some extensive body customization. It also looks like the photos were captured in a parking lot in Ohio. 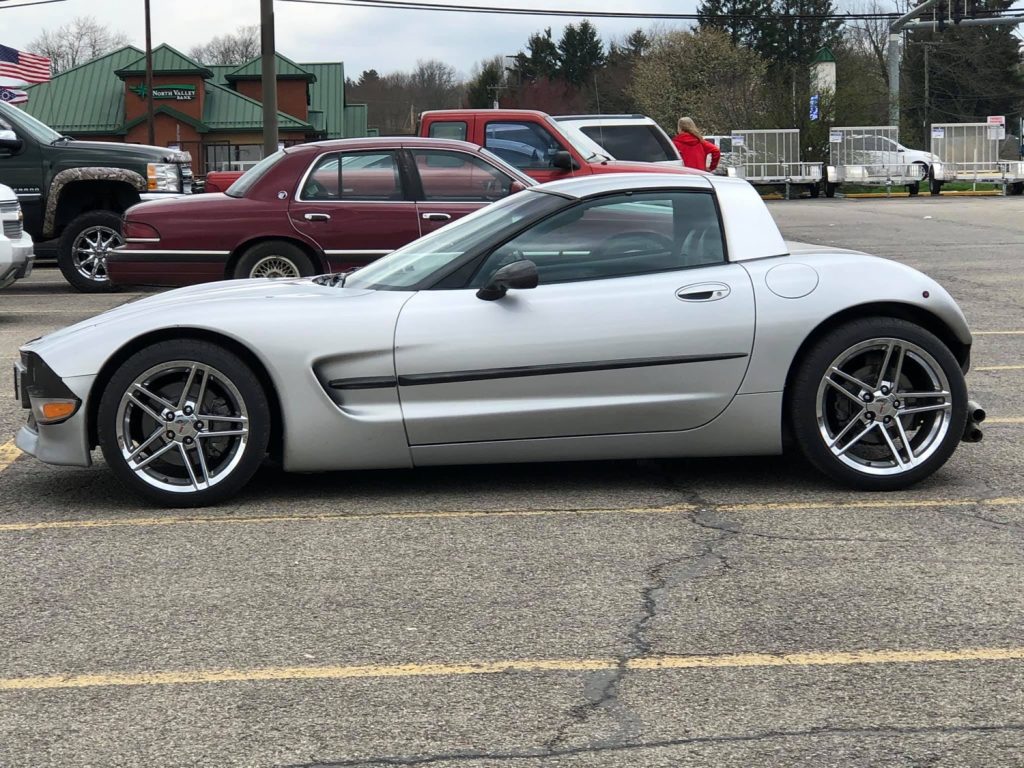 That’s about it though as far as information and backstory are concerned. Perhaps this thing was involved in a wreck and the builder decided to build it back up in some custom fashion? Maybe the owner wanted a Vette, but had a really small garage? It’s unclear at this point what motivated the creation of this thing.

Thing is, after getting over the initial shock, the look does start to grow on you a bit. The weirdness remains, but it’s clear that this custom Corvette wasn’t just hacked together in a weekend. Everything fits together surprisingly well, unlike some of the other custom jobs we’ve covered in the past. 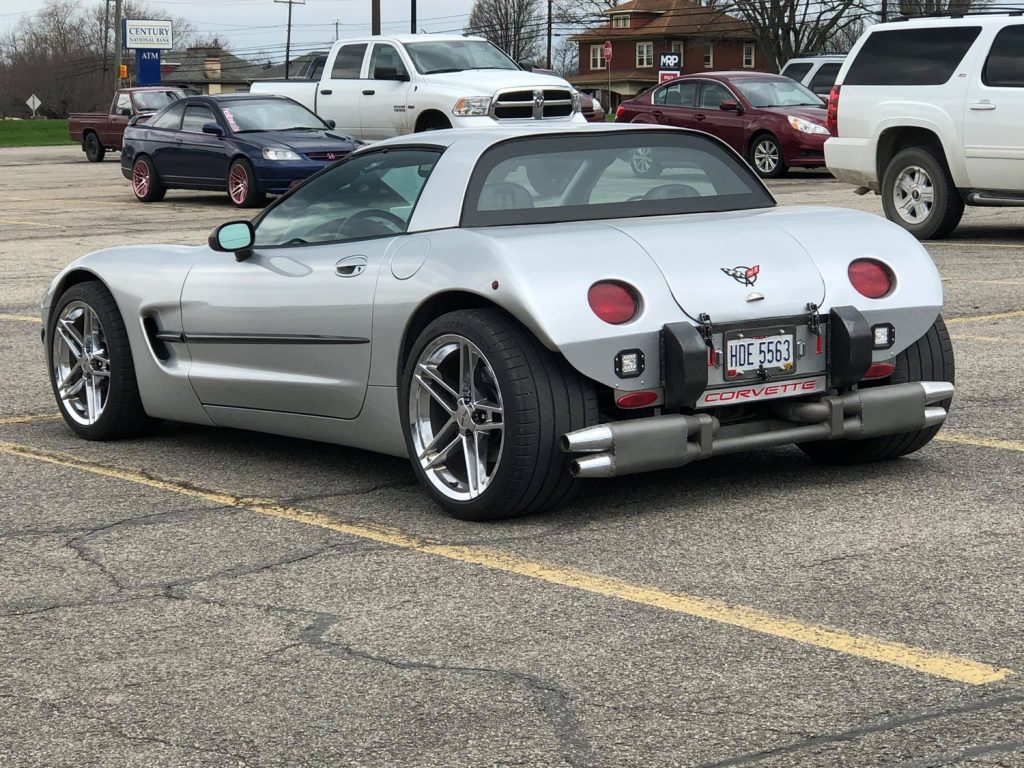 Up front, we see what appears to be a flat fascia inspired by the Chevrolet Camaro IROC-Z, with squared lighting and styling elements. Meanwhile, the rear end is a mix of Corvette and Plymouth Prowler influences, with curving body components and circular rear lamps. And check out the strange rear trunk section as well, which appears to be latched down. Taking up the lower fascia, we find what appears to be a custom dual exhaust system pointed towards the flanks of the machine. The rear glass also falls straight down into the rear fenders. 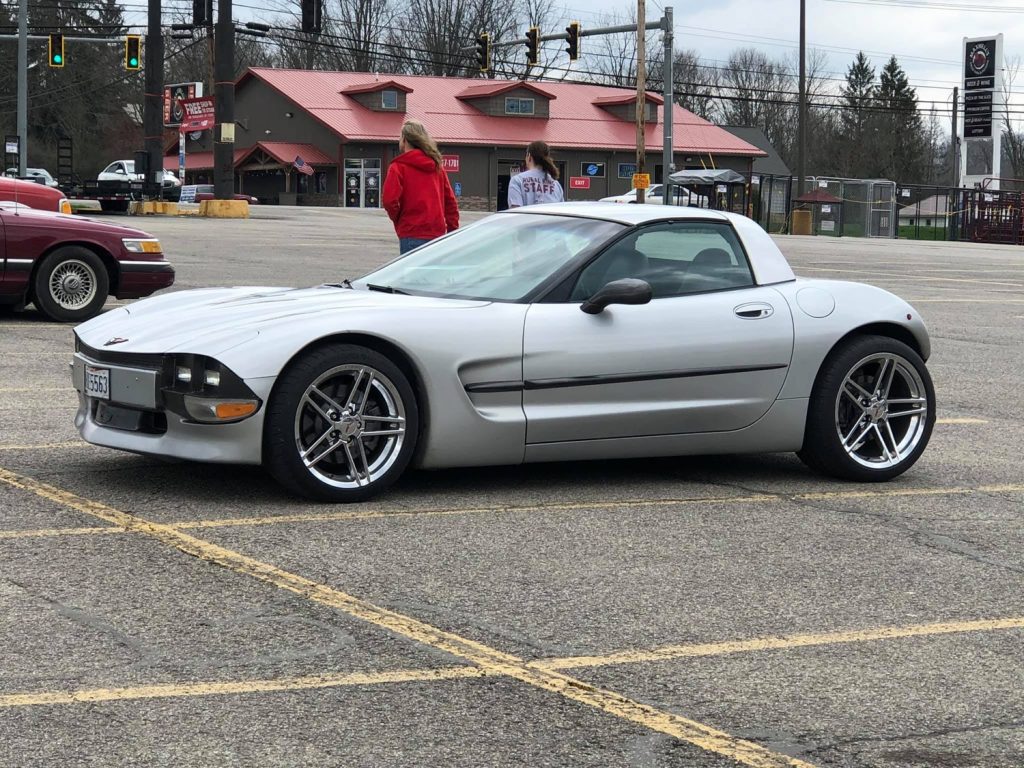 What do you think of this custom Corvette? Does it do it for you, or is it just too weird? Let us know in the comments, and make sure to subscribe to GM Authority for more Chevrolet Corvette news, Chevrolet news, and around-the-clock GM news coverage.