Back in February, we managed to capture a few photos of various Chevy billboards posted in Santo Domingo, the capital of the Dominican Republic. The billboards show off a selection of the Bow Tie brand’s crossover and SUV offerings, and considering most stateside buyers will never see the billboards, we thought we’d share them as an interesting bit of overseas Bow Tie insight. 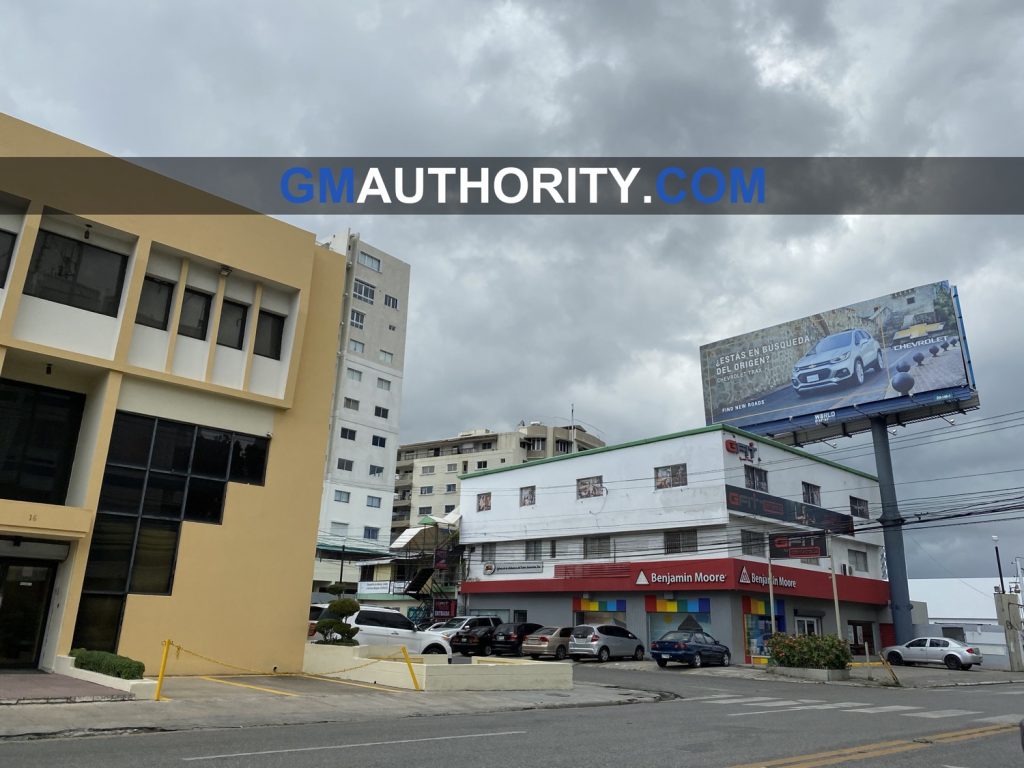 The first Chevy billboard shows the Chevrolet Trax crossover in silver as it plies the streets. The caption next to it reads “Looking for the origin?” in Spanish, while the lower caption provides the familiar “Find New Roads” catchphrase in English. 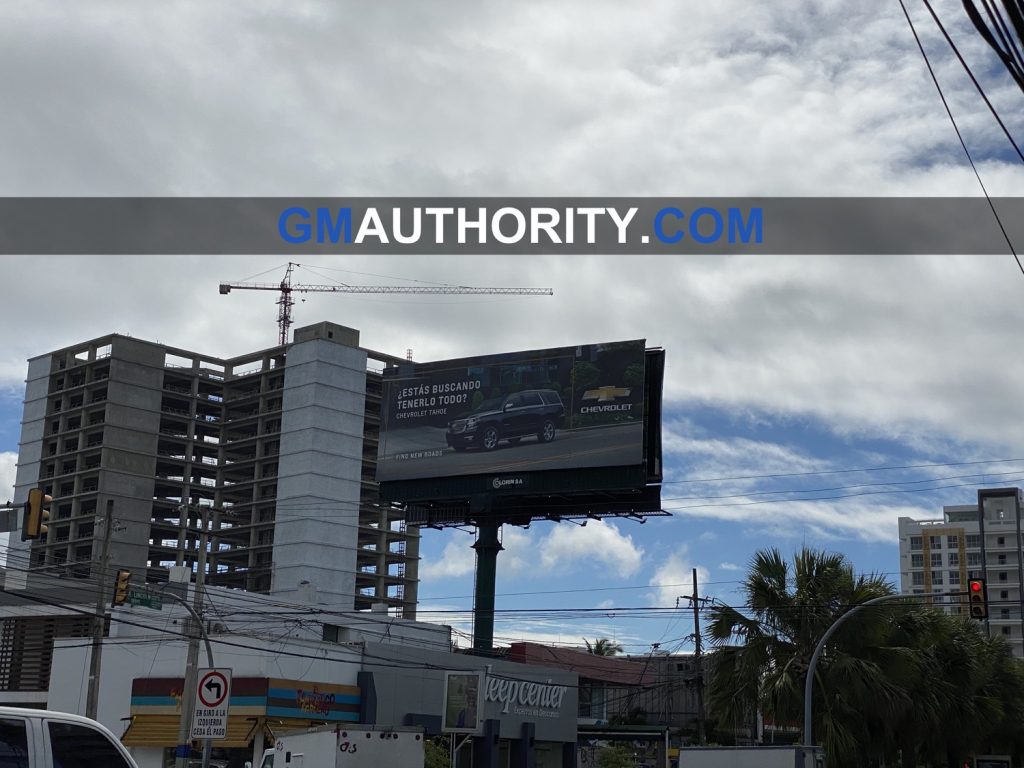 The second Chevy billboard features the Chevrolet Tahoe SUV, which looks good in black with polished trim and wheels. Next to the SUV, a caption reads “Want to have it all?” in Spanish, while the English “Find New Roads” catchphrase is found just below it.

Chevy has a good reputation in the Dominican Republic, and most Latin American markets for that matter. However, from a sales perspective, Toyota is the strongest, while South Korean automakers like Hyundai and Kia are on the up and up. Various Chinese brands are also gaining traction there thanks to exceptionally low pricing. 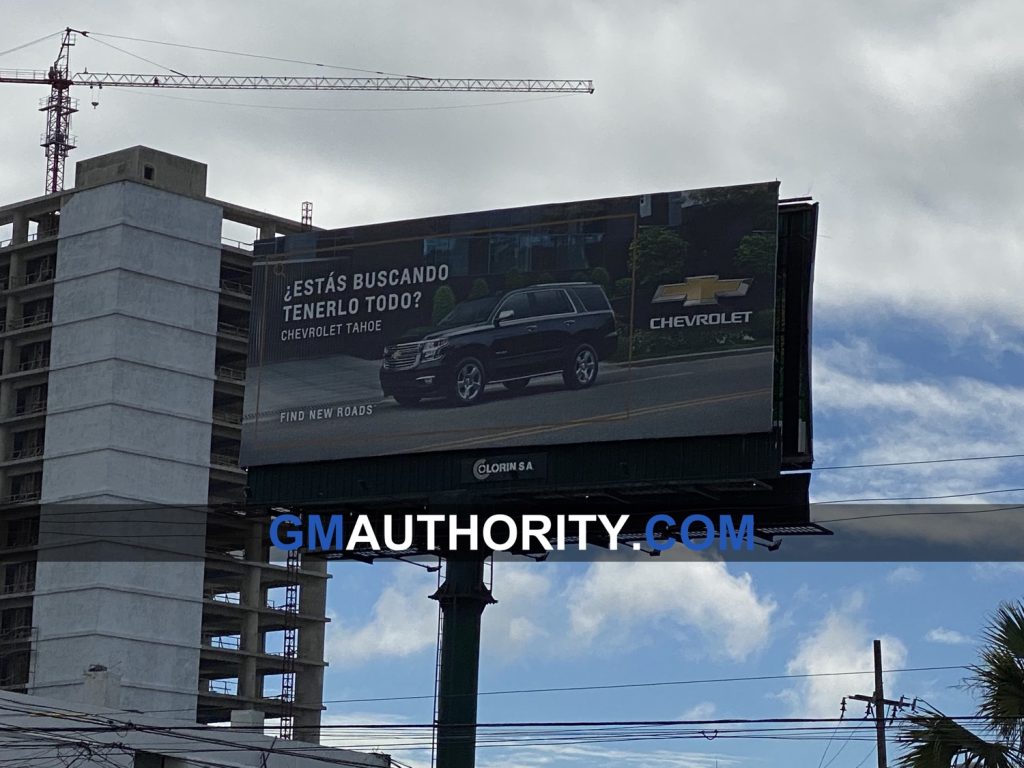 In addition to the models shown in the above-featured Chevy billboards, the brand’s lineup in the market includes the following:

To note, the Chevrolet Trailblazer sold in the Dominican Republic is actually the SUV model, rather than the all-new crossover Trailblazer sold here in the U.S. Additionally, the N400 and N300 are produced in a joint venture between General Motors and Wuling. 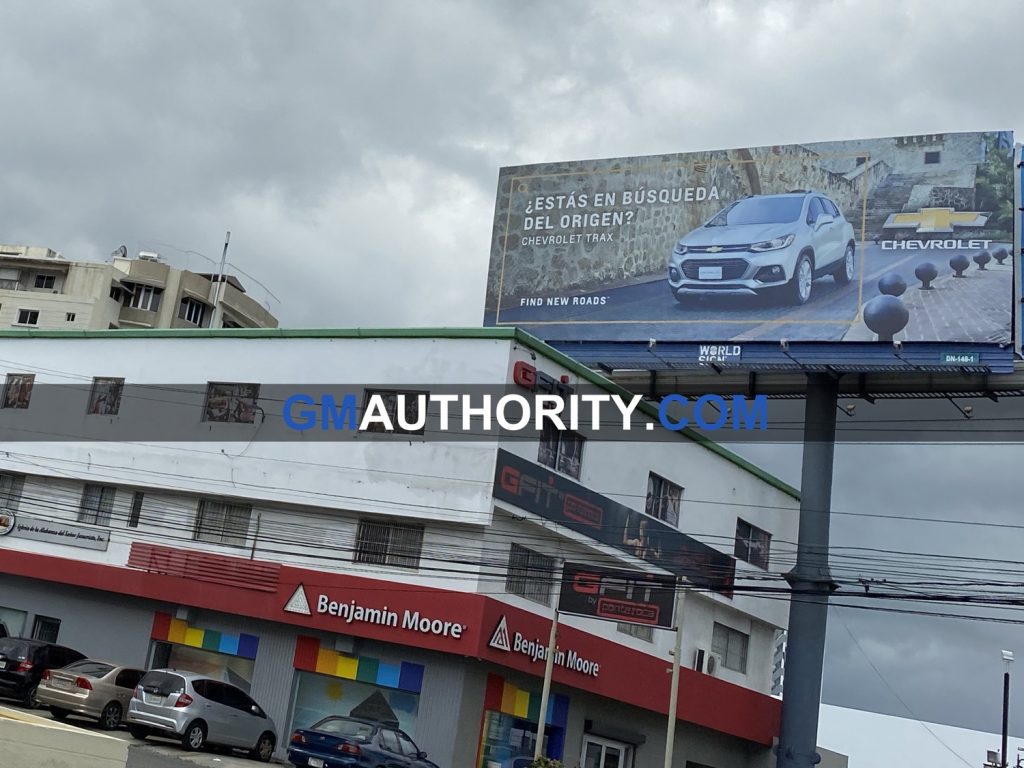 What do you think of these Chevy billboards, dear reader? Let us know in the comments, and make sure to subscribe to GM Authority for more Chevrolet news and ongoing GM news coverage.