For those muscle fans out there looking to flex with prodigious levels of horsepower, the latest Chevrolet Camaro SS and LT1 trim levels are a fantastic place to start. Still, there are some enthusiasts out there that still want more than what’s offered direct from the factory, and that’s where Callaway Cars comes in. 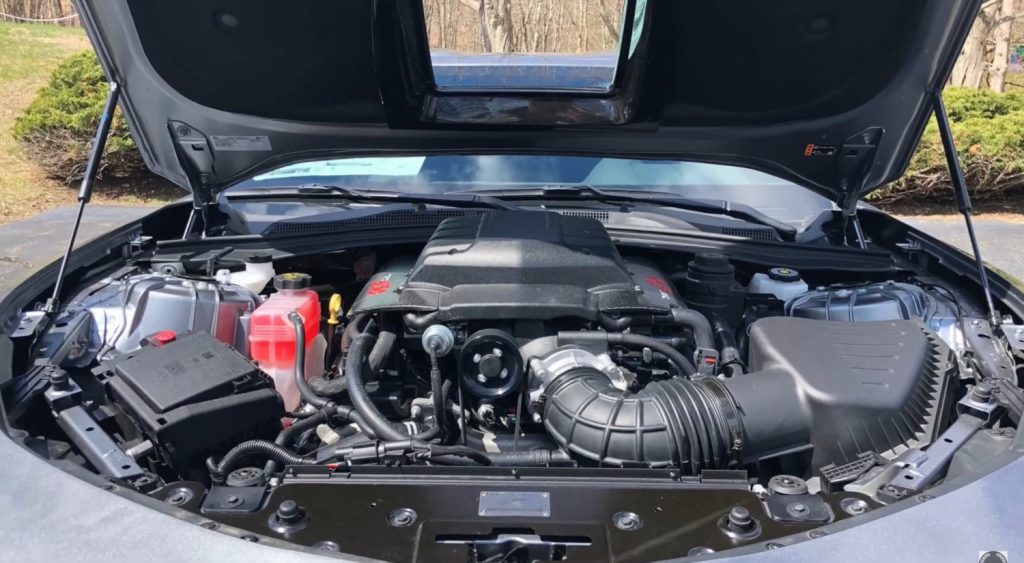 For those that don’t know, Callaway Cars is a U.S.-based tuner that specializes in high-performance General Motors products. Originally founded in 1977, Callaway Cars has a long resume filled with impressive speed machines, and now, the new Chevrolet Camaro SC630 is poised to join the fray, as featured in this brief one-minute, 24-second video highlight. 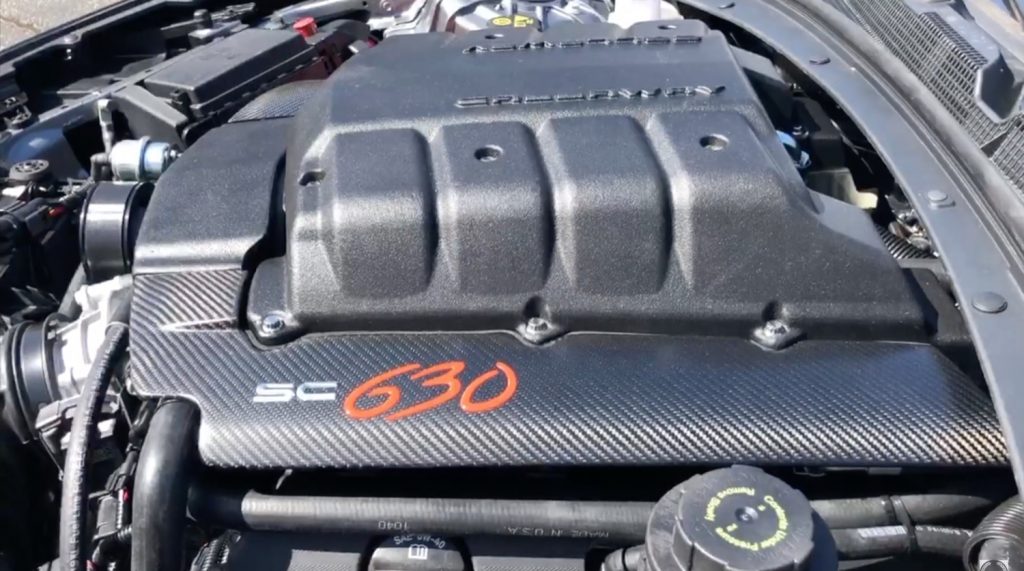 Offered for either the LT1 or SS trim level, the new Callaway Chevrolet Camaro SC630 upgrades the Chevy’s standard naturally aspirated 6.2L V8 LT1 engine with a new GenThree TVS2300 supercharger system. The blower is paired with a number of supporting mods, including a TripleCooled intercooler system, high-flow intake, and powertrain management calibration. 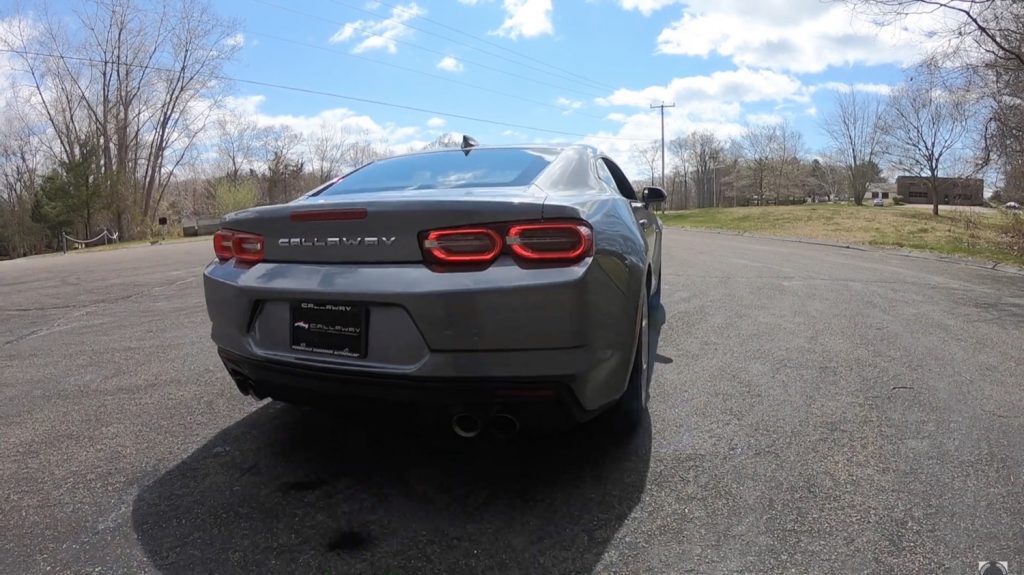 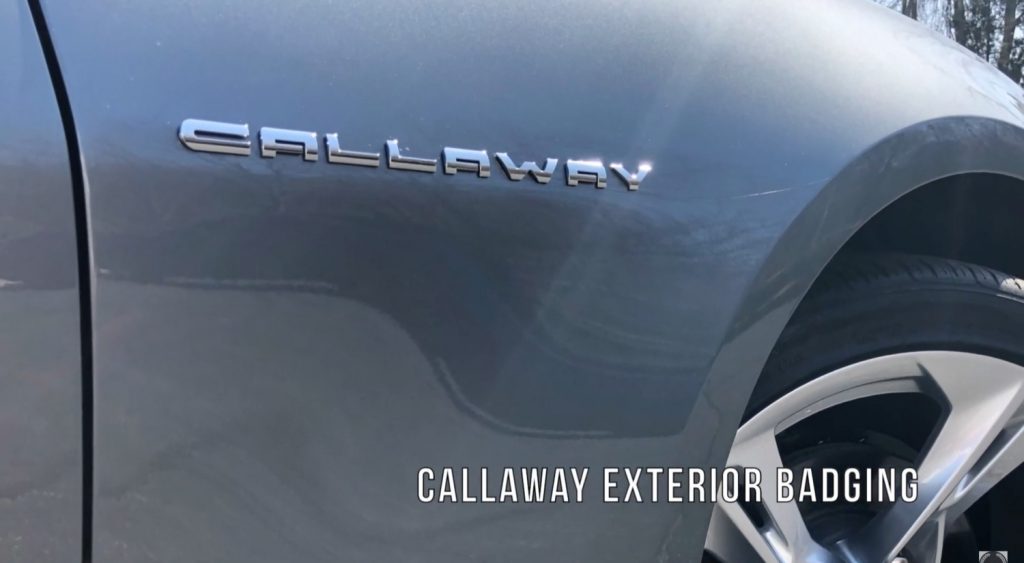 Check out Callaway’s Chevrolet Camaro SC630 in the brief video below. Pricing is set at just under $54,000 for an LT1 model with a six-speed manual transmission.

What are your thoughts on this supercharged Camaro? Let us know in the comments, and make sure to subscribe to GM Authority for more Chevrolet Camaro news, Chevrolet news, and around-the-clock GM news coverage. 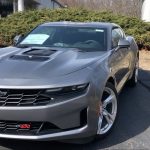 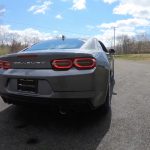 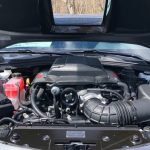 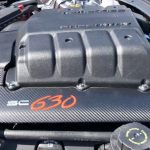 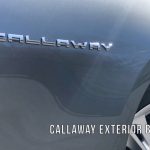 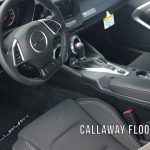