The Cadillac XT6 is a high-tech three-row luxury crossover SUV, with tons of cutting-edge systems on board. However, one of those systems is disabled for North America. 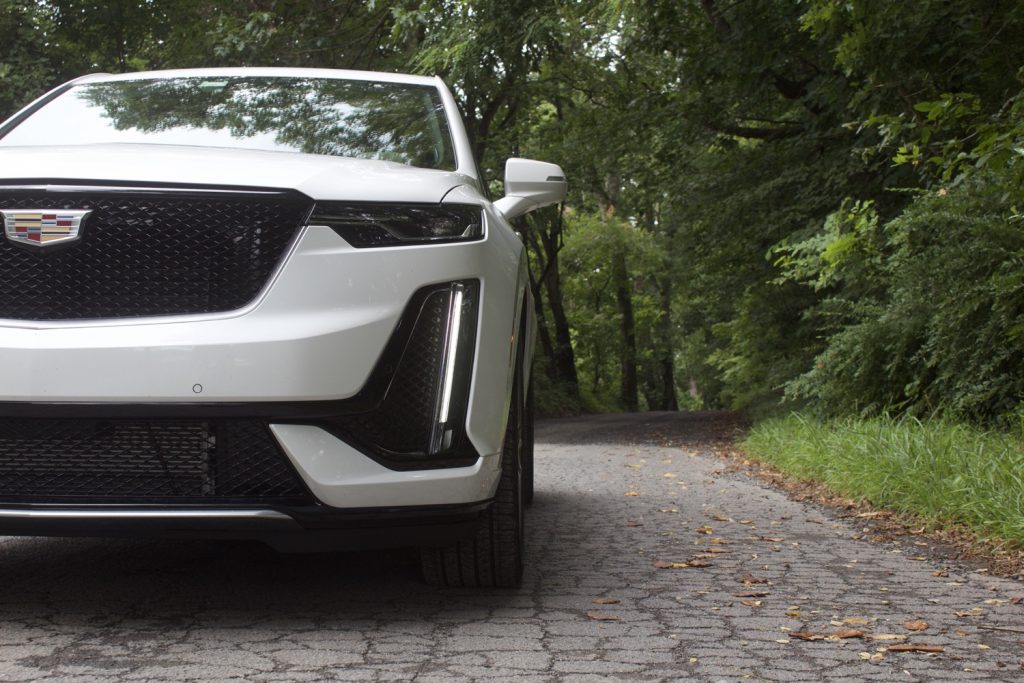 The system in question is Adaptive Driving Beam, or ADB, which is similar to automatic high-beam headlights, also known as General Motors’ IntelliBeam technology. But unlike IntelliBeam, which automatically turns the high beams off when traffic is detected and back on when the vehicle passes, ADB works with the high beams continuously turned on. When an oncoming vehicle is detected, ADB automatically “shades” a portion of the high beam to shield the oncoming driver from the high-beam glare. As a result, drivers continue to receive the benefits of high-beam illumination, but without blinding other drivers on the road. 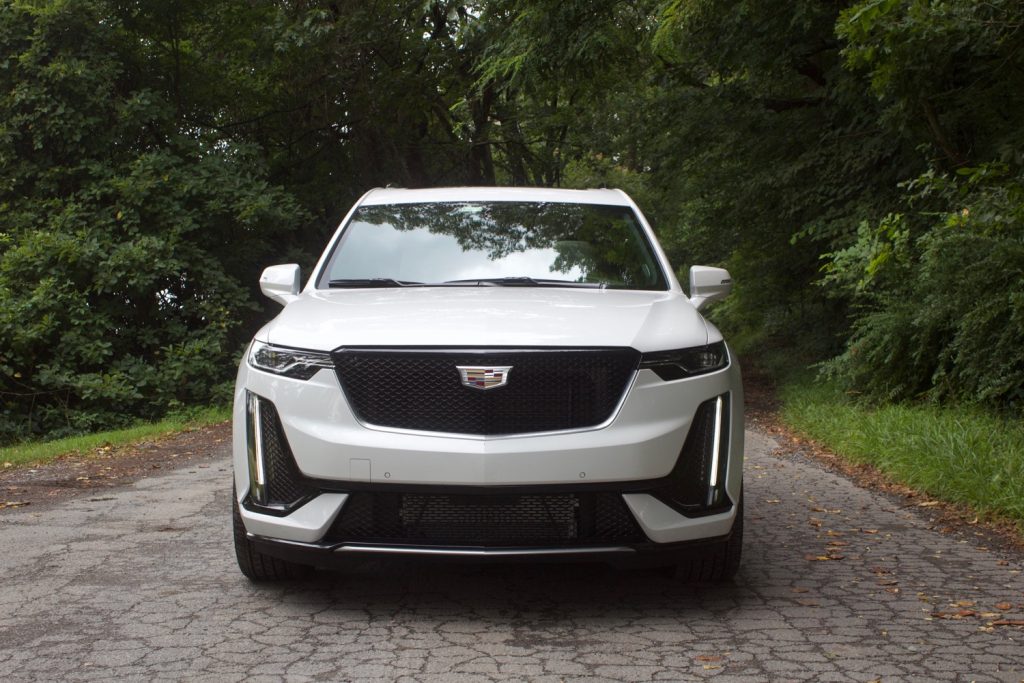 It’s the most-advanced lighting system that Cadillac has ever offered, however, ADB is only enabled on Cadillac XT6 models sold outside North America. The technology is currently illegal in the U.S. as a result of antiquated vehicular lighting regulations, as determined by the National Highway and Traffic Safety Administration (NHTSA). 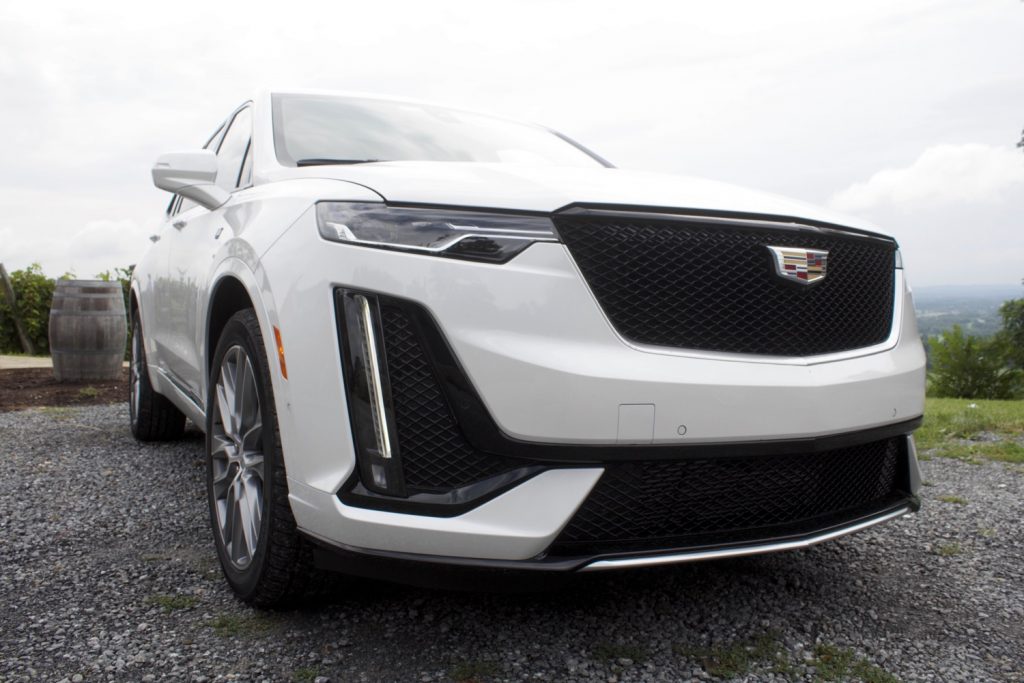 Vehicular lighting regulations in the U.S. are notoriously out of date, and various organizations, including AAA, have petitioned the NHTSA to permit use of ADB technology. According to a report from our sister publication, Cadillac Society, the Cadillac XT6 was developed from the outset to offer ADB technology in the hope that the regulations would change by the time the crossover SUV was released. Unfortunately, that turned out not to be the case, and the tech continues to be disabled in North American units. Meanwhile, Cadillac XT6 units in China, South Korea, Russia, and the Middle East have the feature enabled. 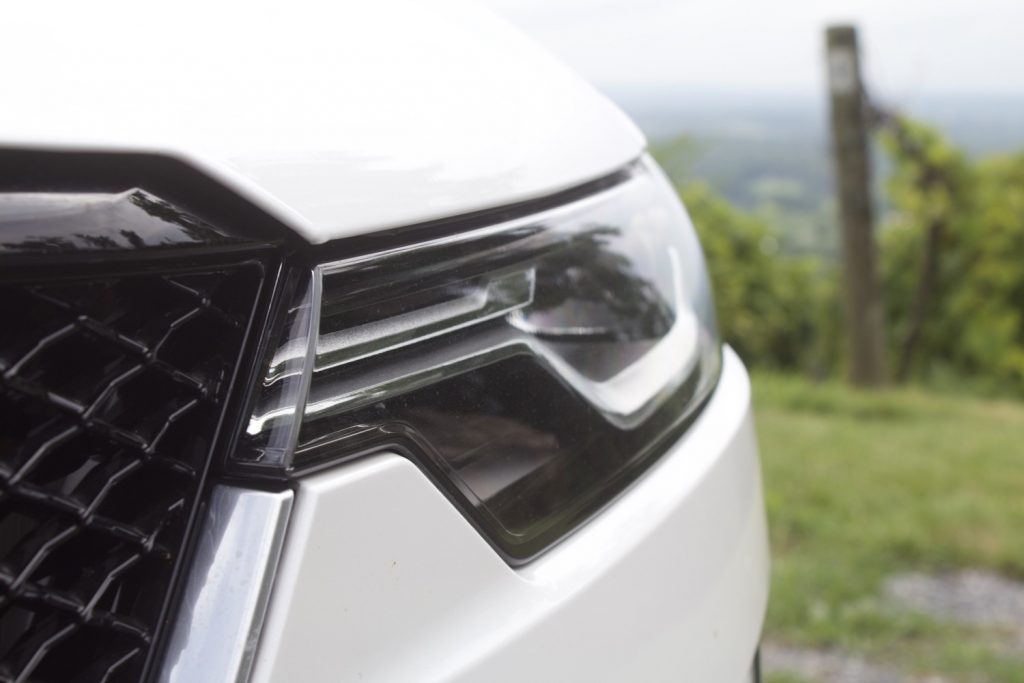 The Cadillac Society report also indicates that if the NHTSA does update the rules, Cadillac would enable the feature via a software update performed at a dealership.