The Cadillac CT5 and Cadillac CT4 sedans will not receive hybrid or battery electric powertrains at any point in their lifecycle.

According to GM Authority sources knowledgeable with Cadillac’s future product plans, the Cadillac CT5 and Cadillac CT4 will remain internal-combustion-only for the duration of their existence. That means there will be no mild hybrid, plug-in hybrid or electric versions of the two sedans at any point. This will be unsurprising for readers familiar with General Motors‘ current electrification strategy, which has seen the automaker bail out of the hybrid and plug-in hybrid vehicle game to focus its engineering efforts entirely on EVs. 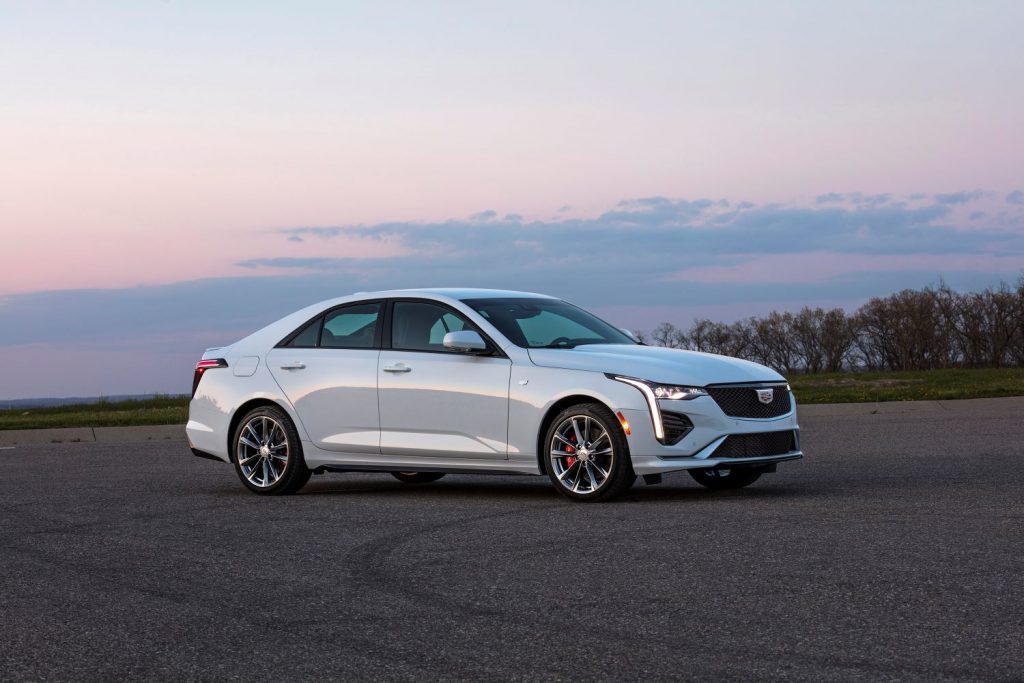 Cadillac’s electric vehicle product offensive will begin with the launch of the upcoming new Cadillac Lyriq crossover, which is expected to debut this year in pre-production form before going on sale in 2022. A smaller electric Cadillac crossover is also believed to be in the works and will undercut the Lyriq in price. The Lyriq is expected to have a similar footprint to the mid-size Cadillac XT5 crossover, while the smaller crossover should be about the same size as compact crossovers like the XT4. 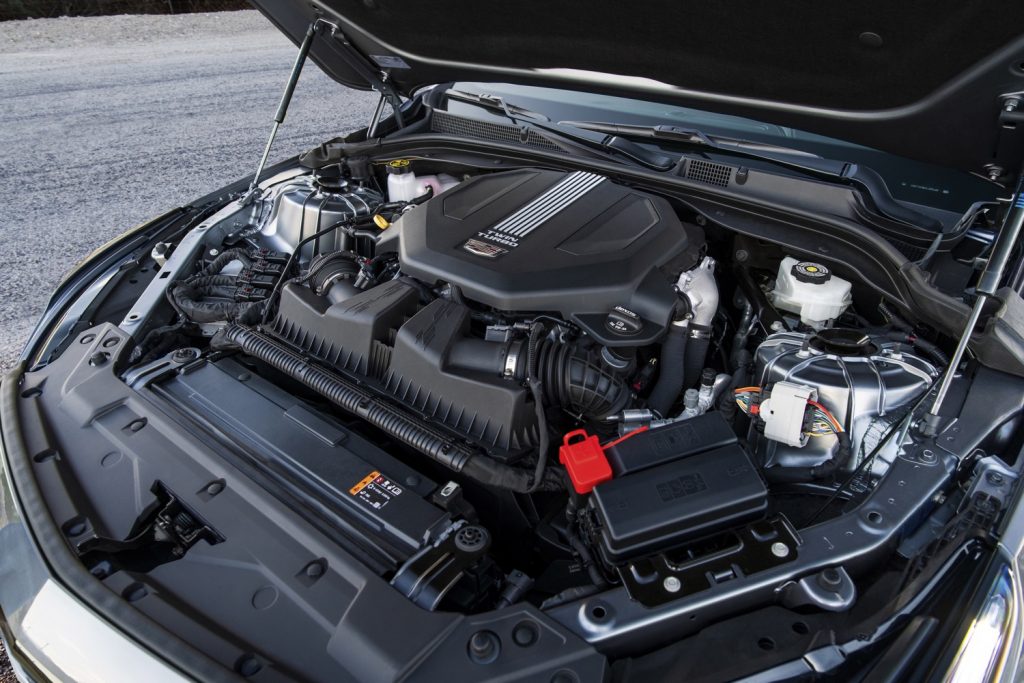 Cadillac customers hoping for a battery-electric sedan from the American luxury manufacturer are not out of luck, though. While the automaker’s plans for electric D-segment and C-segment sedans like the CT5 and CT4 are not clear, we know the automaker is working on a large electric sedan called the Cadillac Celestiq. However, the hand-built, fully electric Celestiq will be a much more expensive product than any Cadillac that has come before it, with rumors placing its projected MSRP at around $200,000.

In addition to the two crossovers and the Celestiq, Cadillac is believed to have other battery electric products in the works, though it is staying tight-lipped on these models for the time being.

The internal combustion engine-powered Cadillac CT4 and Cadillac CT5 will stick around for the foreseeable future and help bridge the gap to the automaker’s EV lineup, so Cadillac sedan fans still have plenty of time to get themselves into either vehicle.