Early last week, we covered complaints coming in from new C8 Corvette owners that the dash on the mid-engine Chevrolet Corvette was creating an intrusive glare that could affect visibility. Now, we have a solution. 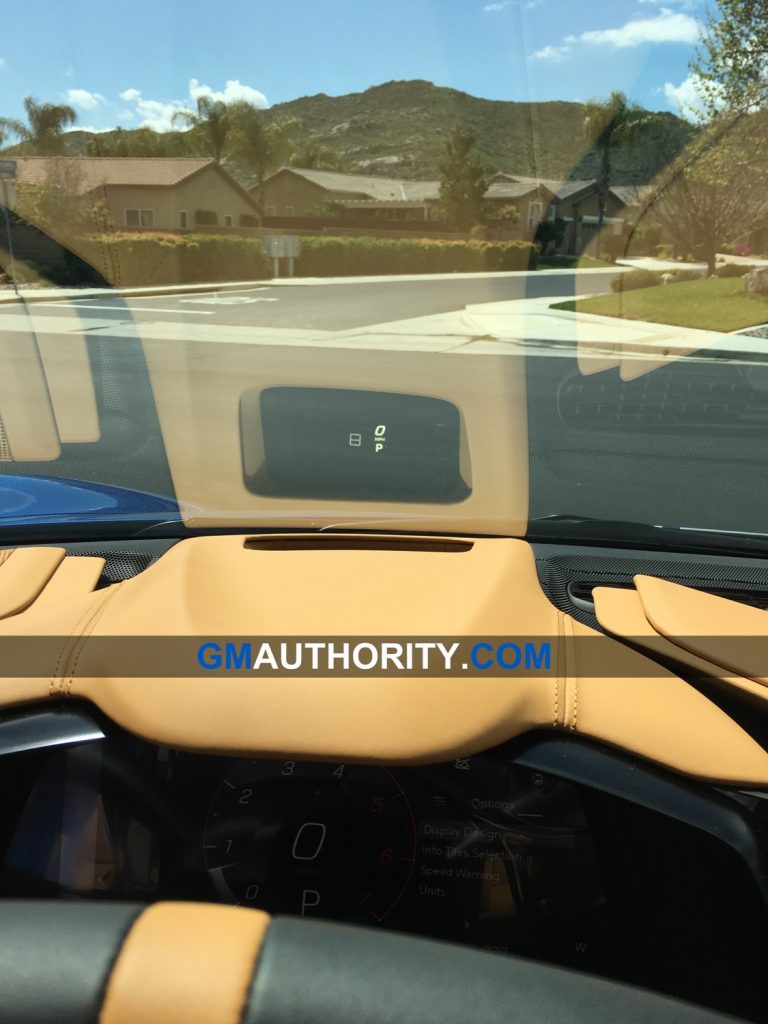 It appears as though the dashboard glare only occurs with light-colored upholstery applications on the top of the gauge cluster, which is included on the range-topping 3LT trim level with the Natural Dipped interior color specified. It’s also possible the glare may occur on 3LT trim levels with the Morello Red Dipped interior color, although that has yet to be confirmed.

Also, it bears mentioning that the glare is more noticeable when the sun is directly overhead. Overcast skies do not cause the same issue. Furthermore, it would appear as though the C8 Corvette is more prone to the dash glare issue compared to the previous C7 generation, given the C8’s steeply raked windshield angle and large surface area. 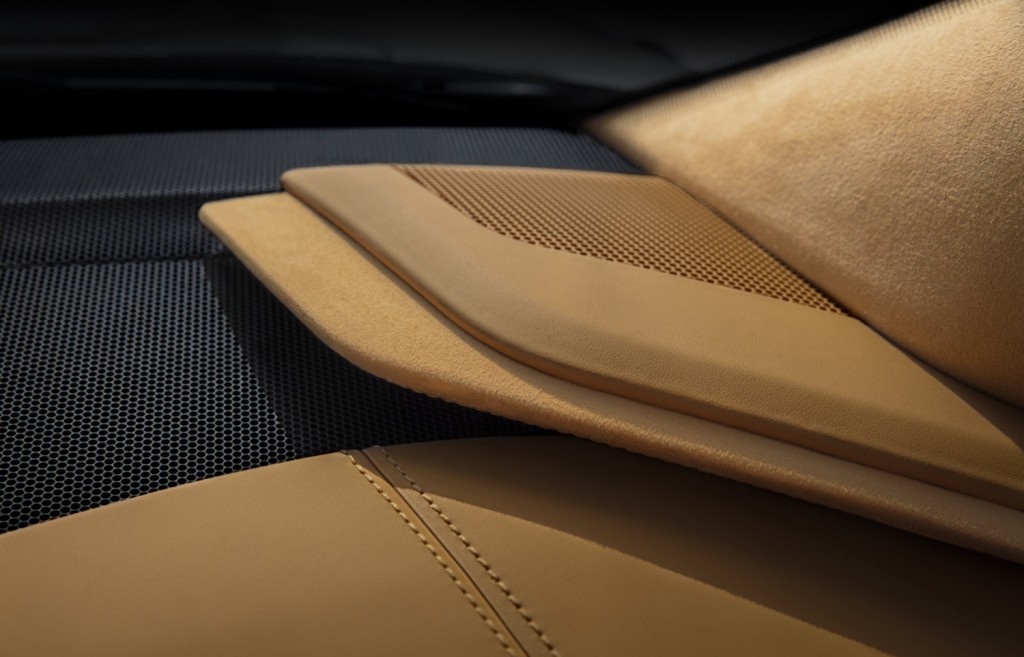 Beyond this visibility issue, the three C8 Corvette owners we spoke with had nothing but praise for the new mid-engine Chevrolet Corvette. All three owners traded in a C6- or C7-generation model.

All three owners also obviously bought their C8 Corvette sight unseen, which means no test drive or hands-on experience prior to taking delivery. Each said they would have specified a different interior color combination had they known the light color on the dash would cause the glare issue.

Two of the three owners also recommended that General Motors remove the light-colored dash panel option altogether so that other C8 Corvette buyers would not experience the issue. 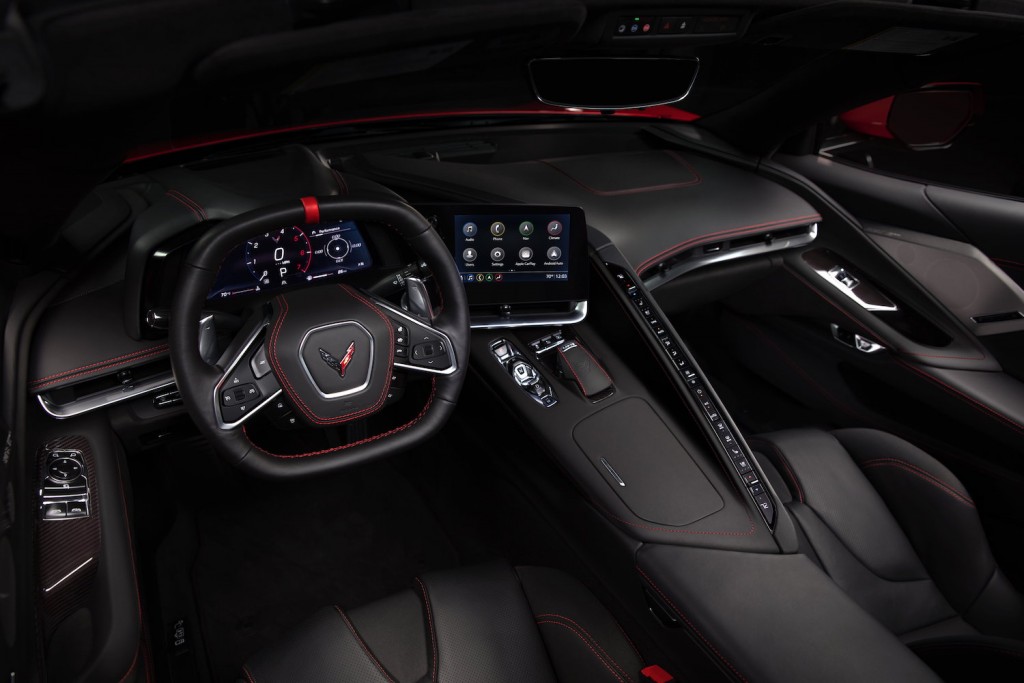 Black interior treatment does not appear to have the same issue

That said, we are certain that someone out there will come up with some kind of black/dark gauge pod cover to “fix” the issue.