Buick Encore sales decreased in the United States, Mexico, and Canada during the first quarter of 2020.

While Buick Encore sales during the first quarter of 2020 decreased substantially, the subcompact crossover only fell to fifth place in its competitive set in terms of cumulative sales volume, from fourth place in Q4 2019. The Jeep Compass (see Jeep Compass sales) held first place, keeping the Encore’s corporate cousin – the Chevrolet Trax (see Chevrolet Trax sales) in second place by 1,578 units. The Honda HR-V came in third, followed by the Hyundai Kona in fourth.

GM’s cross-town rival, Fiat Chrysler Automobiles, fields three offerings in this segment – the Jeep Compass, Jeep Renegade and Fiat 500X. The trio accounted for an impressive 44,267 deliveries during the quarter. Meanwhile, the four GM offerings – the Buick Encore, Buick Encore GX, Chevy Trax and Chevy Trailblazer – accounted for a cumulative 45,084 deliveries. As such, GM outsold FCA by 817 units during the three-month-long period. Both GM and FCA held a 23 percent segment share. Individually, the Encore commanded 14,238 units.

The subcompact mainstream crossover segment contracted nearly 10 percent to 189,734 units during Q1 2020. As such, the Encore’s 42 percent decrease in sales volume outpaced the segment average. 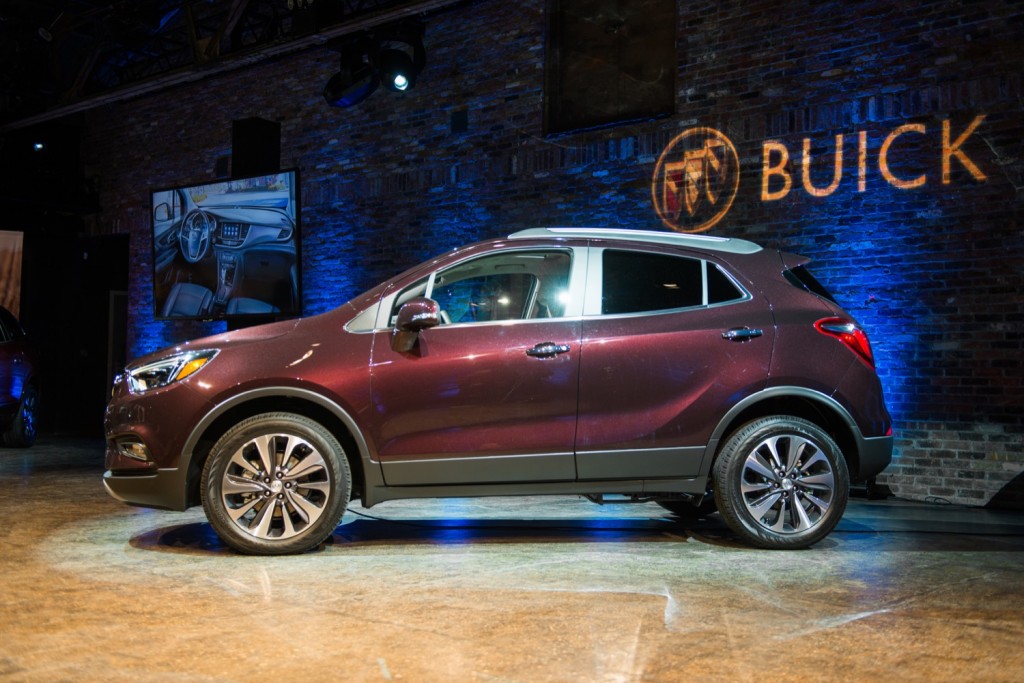 Buick Encore sales were hindered by COVID-19 complications during the quarter, as was the entire automotive industry. GM has since been taking steps to shift plans as necessary in order to contribute to coronavirus relief efforts, including the manufacturing of masks and ventilators, and starting up customer assistance programs. In addition, we imagine that the newer and slightly larger Encore GX stole some sales from the older Encore.

Going forward, it will be interesting to see how Buick Encore sales performs when production and the economy pick back up, particularly with the arrival of the new Encore GX.

The 2020 Buick Encore GX complements the “regular” Encore in the Buick crossover lineup.