Based out of North Carolina, Mallett Performance Cars provides a number of products and services for GM vehicle owners looking to scratch that speed itch. Previously, we covered Mallett’s supercharger kit for the Chevrolet Colorado, comparing it to a similar kit from Lingenfelter. Now, Mallett is selling this impressive 700-horsepower 2015 Chevrolet Colorado. 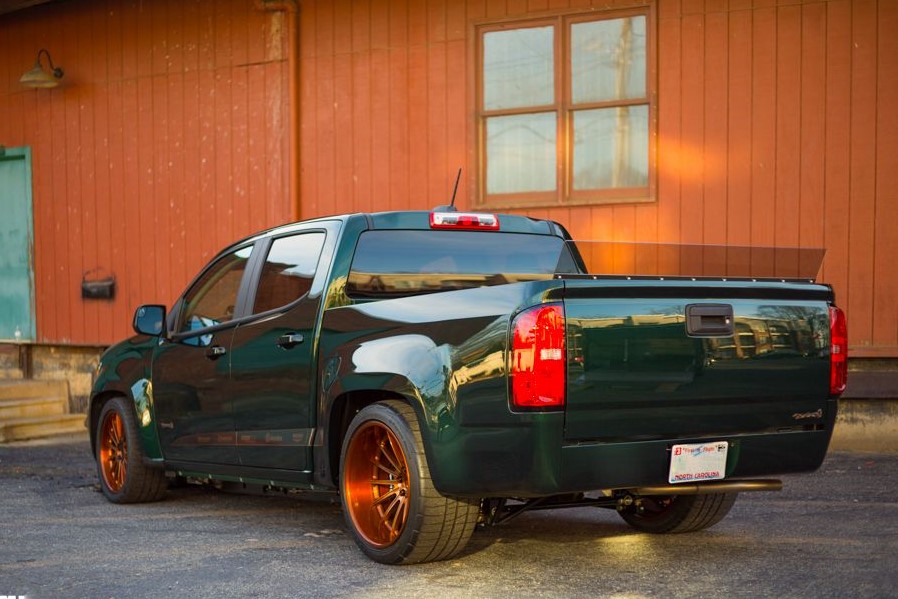 From the off, this thing looks mean. Riding on custom Forgeline MS3C Concave wheels sized at 19 inches by 9.5 inches in front and 20 inches by 13 inches in the rear, it’s clear there’s something special about this particular Chevrolet Colorado. The wheels are wrapped in 315/35R20 BFGoodrich G-Force Rivals rubber, while the rear end was tubbed to fit. We also see custom aero enhancements front and back.

Backing the aggressive appearance is the 3.6 V6 LF4 engine, the same ‘six found in the Cadillac ATS-V. From the factory, the LF4 comes with a pair of turbochargers, with forged internals and titanium connecting rods keeping the boost under control. 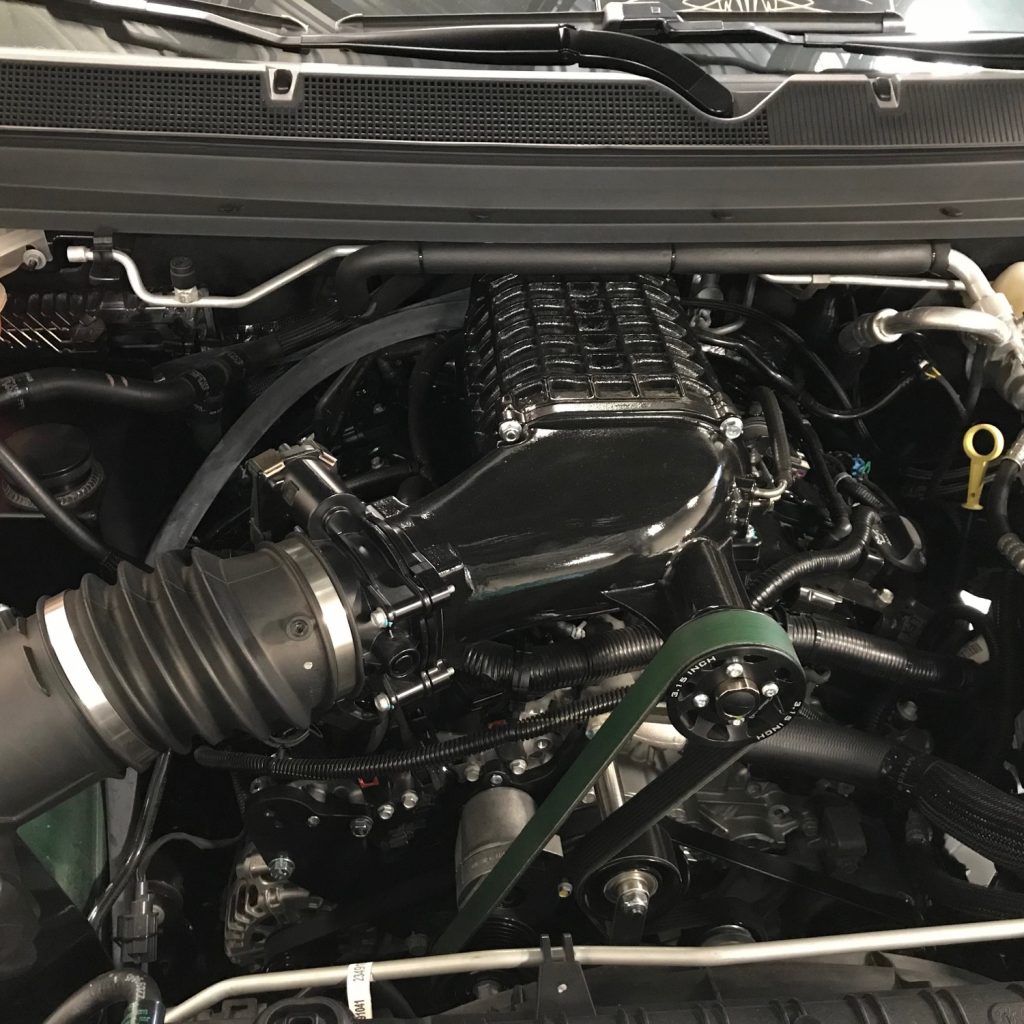 However, Mallett decided to ditch the twin-turbo setup and go with a supercharger instead. Highlights include a Mallett Colorado Intercooler Supercharger Manifold assembly and Magnuson 1.9L blower, with a custom 64mm C&R intercooler, custom machined pulleys, and drill-less aluminum intercooler tank. We also find an LT1 throttle body from the C7-gen Chevrolet Corvette, plus a custom intake box and high-flow exhaust.

The Chevrolet Colorado’s stock six-speed automatic transmission was modified to handle the muscle, and connects to a Moser nine-inch differential. The chassis was also upgraded, and now sports custom drop spindles, custom lower control arms in front, and custom Penske coilovers. The rear frame section was raised and narrowed, and there’s a custom three-link ladder system with a center frame crossbar and driveline hoops. A custom rear sway bar and adjustable panhard bar were also installed. Brembo six-pot brakes in front and four-pot brakes in the rear throw the anchor. 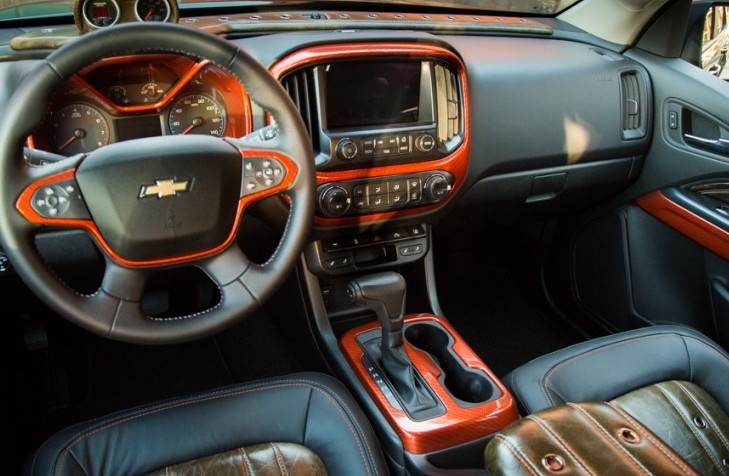 The owner, Mallett Performance Cars founder Chuck Mallett, says that this Chevrolet Colorado has the goods to blow by C7-generation Chevrolet Corvettes on the race track. Now, it’s up for sale. 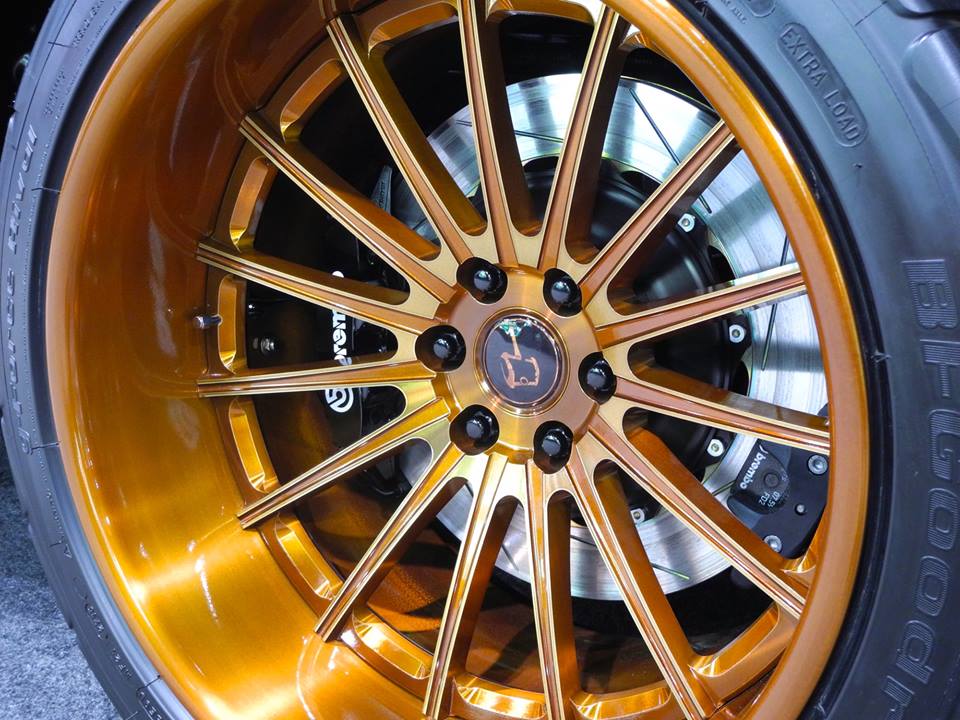 Chuck tells GM Authority that the truck’s price is set at $63,500, and that he’s selling the vehicle to make room for new projects, including a Lamborghini supercharger kit and a separate crossover project as well. Anyone interested in buying it should shoot an email to chuck at malletcars dot com. 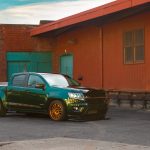 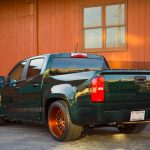 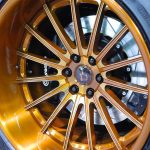 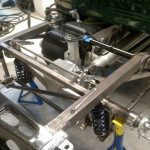 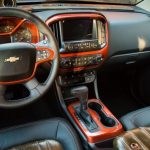