The Chevrolet Corvette and Porsche 911 rivalry is essentially as old as the sports cars themselves. These two automotive icons have competed on the racetrack and in the showroom for years and years, with both Chevy and Porsche constantly pushing each other to improve their respective performance offerings.

With the introduction of the mid-engine Corvette C8, the Vette is as prepared as ever to take the fight to the rear-engine 911. YouTuber Speed Phenom recently learned this first-hand when he successfully kept up with a Porsche 911 GT3 RS during a recent track day at Willow Springs Raceway in California. 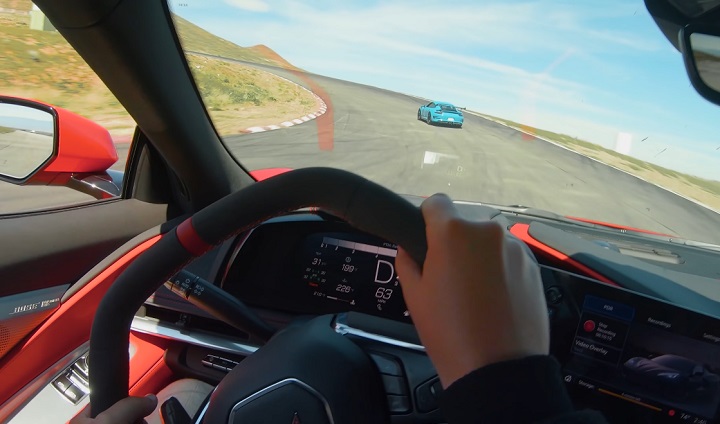 Before we dive into Speed Phenom’s video, it’s worth noting that many track day attendees won’t be driving 10/10ths during these events. Track days are only intended to allow performance car owners to push the limits of their cars in a safe and legal way, and they attract a wide variety of drivers of varying skill levels. For that reason, this video isn’t a perfect indication of either of the Corvette C8’s or the Porsche 911’s outright performance. 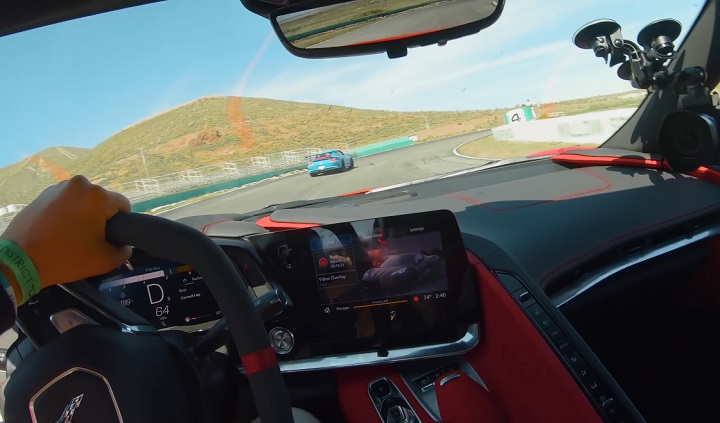 That said, Speed Phenom does seem to be pushing his new Corvette C8 pretty hard in the video, as he’s able to keep up with the 911 GT3 RS fairly easily. This is a good sign for future Corvette C8 performance variants like the Corvette Z06, as the 911 GT3 RS is a track-focused take on the 911 with more power, bigger brakes and large downforce-producing rear wing.

The Corvette C8 in question is completely stock, although it does have the Chevrolet-recommended track wheel alignment. It is also left in automatic mode during the session, so the car is handling shift duties, allowing the driver to focus on hitting his marks and maintaining a proper racing line.

According to Car and Driver, the Porsche 911 GT3 RS would still beat the Corvette C8 in a head-to-head hot lap shootout in the hands of a pro driver. The magazine cites several performance metrics as proof, but the most important number on a track with multiple high-speed sweepers like Big Willow is lateral grip. The Corvette C8 can pull 1.03 g of lateral grip, while the Porsche puts down a monumental 1.24 g. It’s worth noting the Corvette C8 starts at $59,995, though, while the GT3 RS sells for an eye-popping $190,050. 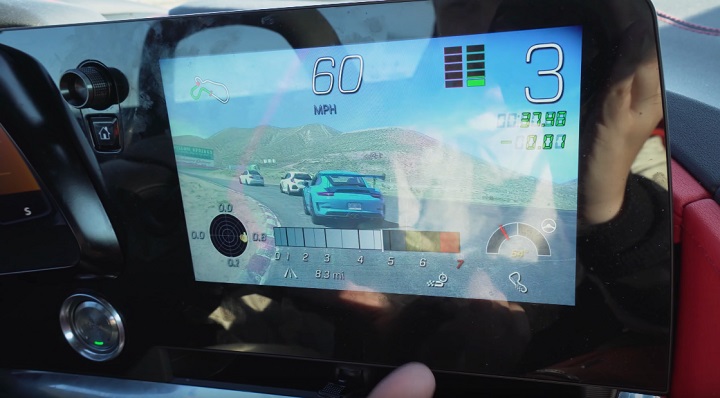 Check it out in the video embedded below.