This IMSA Corvette racing machine, also known as the IMSA SuperVette, is an absolute monster, a practice in excess in every way possible. Hailing from the late ‘70s, it looks insane, with monstrous aero treatment and all kinds of scoops and vents. It’s also got the motor to match the wild aesthetic, with more than 750 horsepower provided by an aluminum big block V8. Now, this bit of racing history is up for sale. 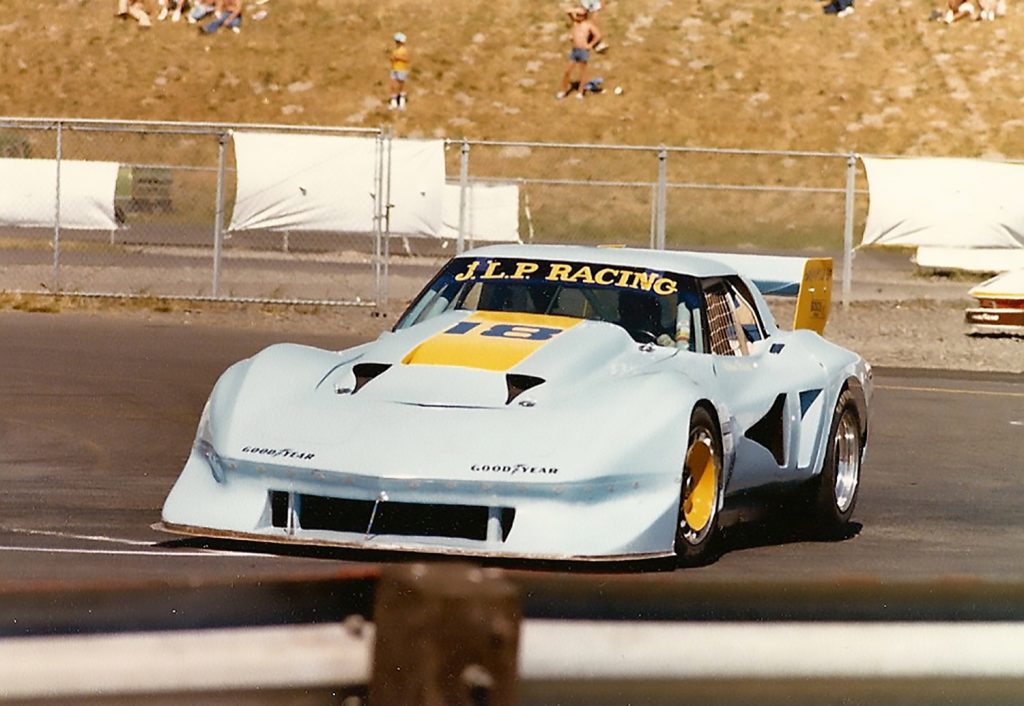 Previously raced by John Paul Sr. of JLP Racing, the infamous racing driver and wanted fugitive who disappeared in 2001, this Chevrolet Corvette racer was designed by Bob Riley as a purpose-built competition machine, and is offered as one of just two tube-frame Vette chassis built for IMSA competition under the JLP Racing banner. The chassis was built by Charlie Selix and Gary Pratt, and includes lightweight chrome moly construction. 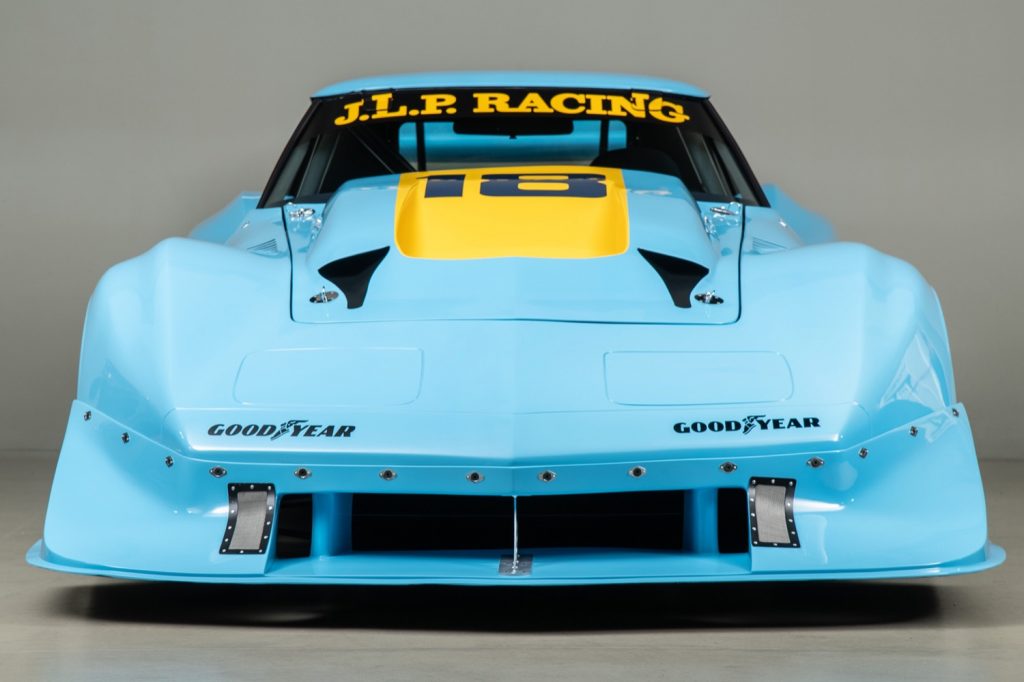 One look is all it takes to confirm – this Corvette was made for hunting apexes, with a classic blue and gold livery covering a hugely exaggerated rear wing, front splitter, and custom body work. It’s still recognizable as a Chevy, but it’s also so much more. The old-school details on this thing are awesome – just check out those classic BBS multi-spoke wheels, which come with a gold finish and polished lip to match the paint. 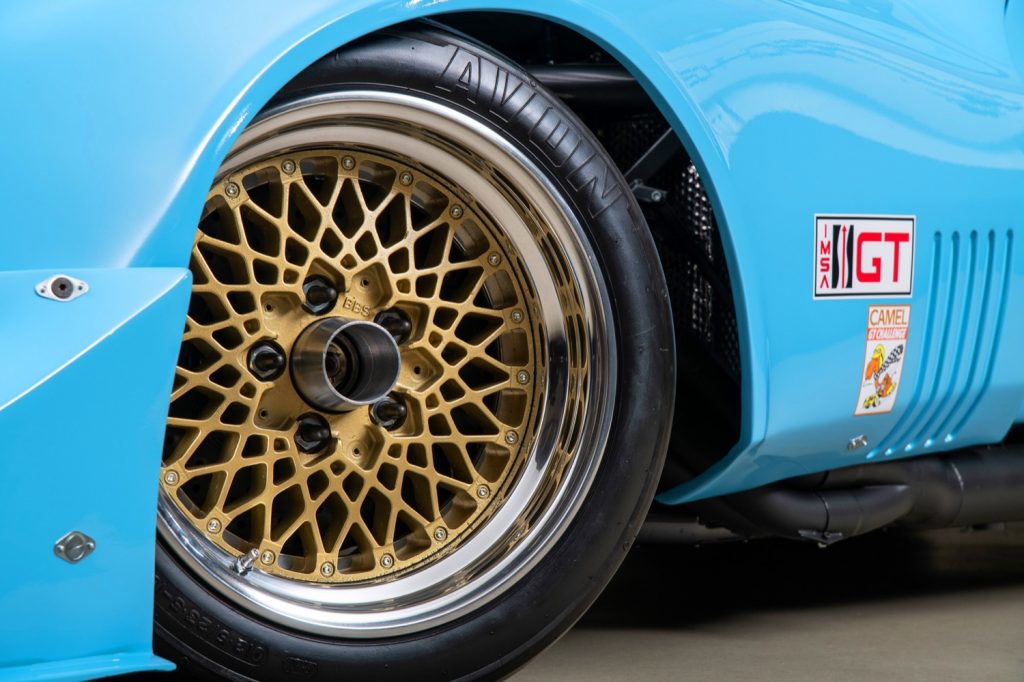 Motivation is drawn from a front-mounted, aluminum, 500 cubic-inch V8 engine, which produced over 750 horsepower and 800 pound-feet of torque when new. The ‘eight connects to the rear wheels through a Jerico four-speed transmission. Porsche 935 magnesium brake calipers slow it down. 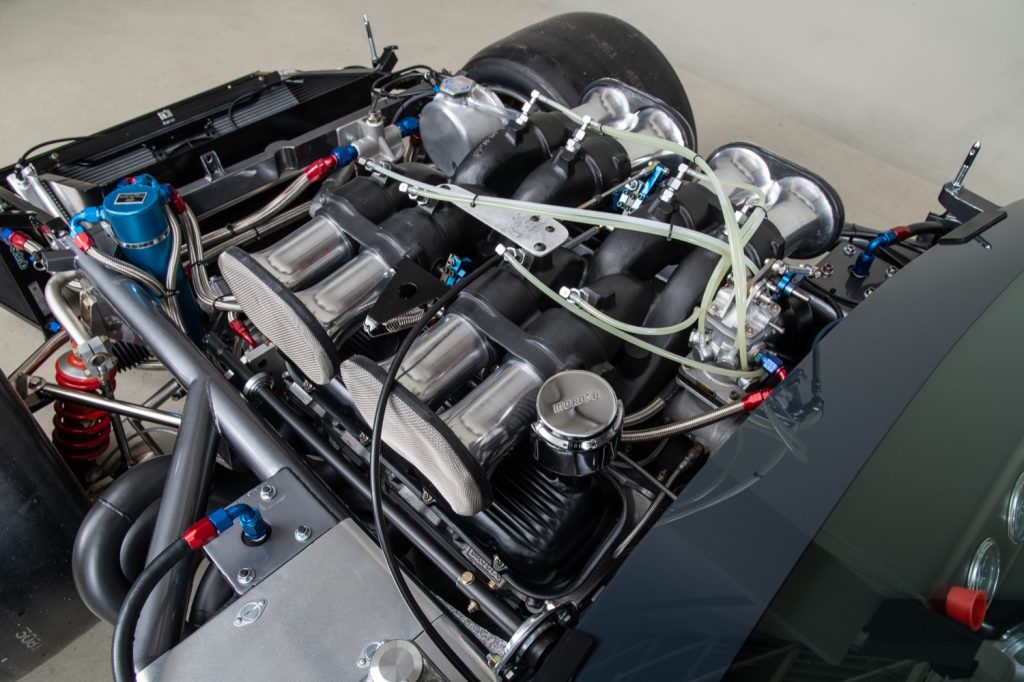 Framed as “the most powerful and brutal racing Corvette ever designed,” this racer recently received a concours-level restoration. This beast is also eligible for historic racing events for anyone brave enough to take it for a spin. 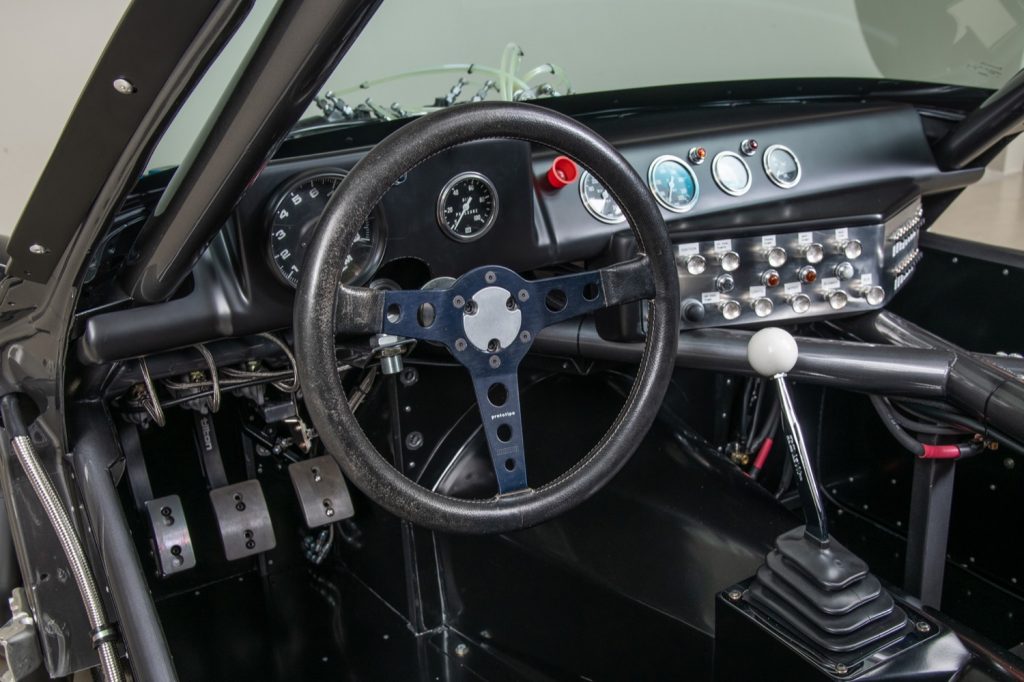 Now, this 1977 IMSA Corvette is listed for sale. What would you do with it? Let us know in the comments, and make sure to subscribe to GM Authority for more Chevrolet Corvette news, Chevrolet news, and around-the-clock GM news coverage. 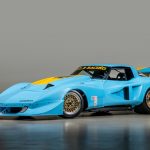 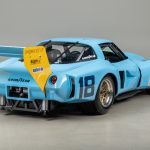 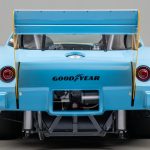 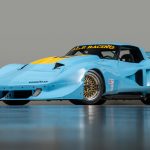 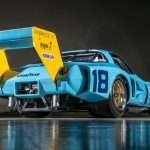 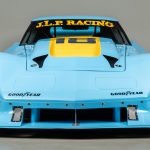 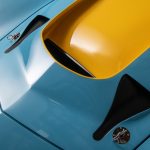 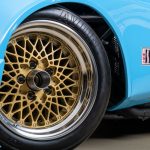 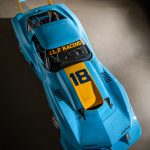 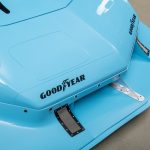 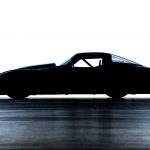 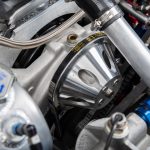 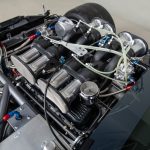 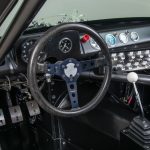 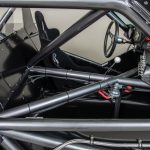 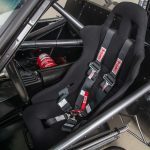 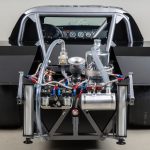 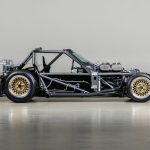 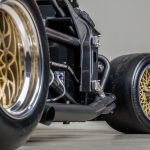 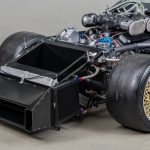 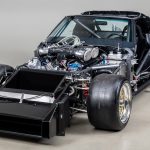 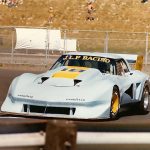 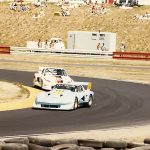