Back in 1968, Oldsmobile and Hurst Performance joined forces to create some of the finest muscle cars of the day, starting with the venerable 442. This 1973 Oldsmobile Hurst W-30 evolved from that initial collaborative effort, and now, it’s up for sale in Florida. 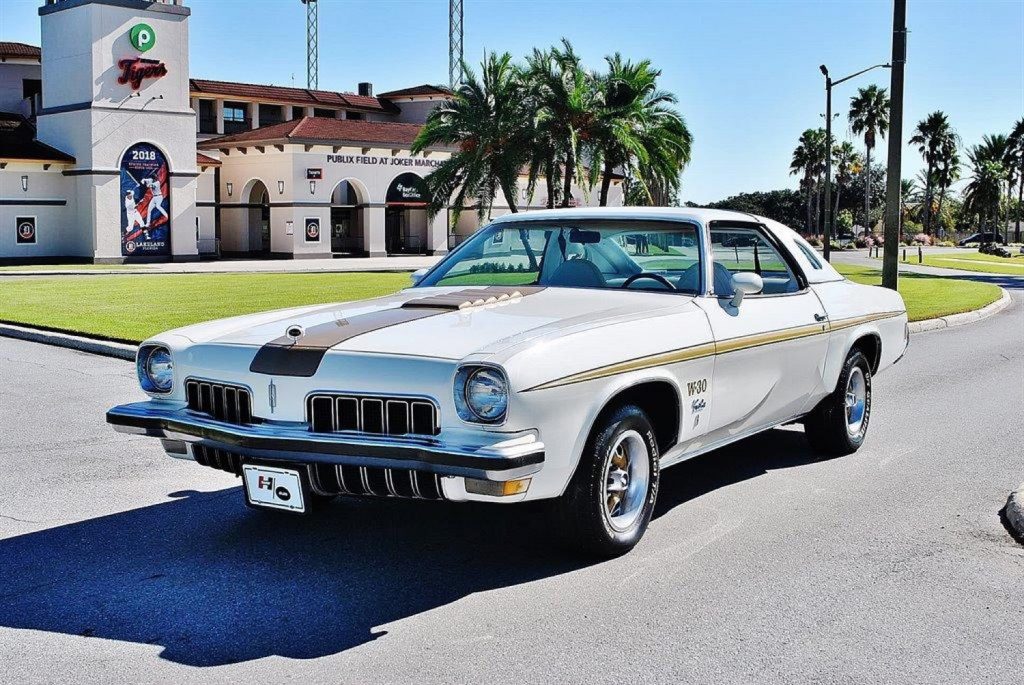 Based on the revised Cutlass S fastback coupe body introduced with the 1973 model year, this Oldsmobile Hurst W-30 features the characteristic new grille design, which is split in the middle and falls below the center-mounted bumper to wrap up underneath the car’s front end. The rest of the body is covered in the classic white paint with gold graphics, which punctuate the vented hood design, the trunk, and the vehicle’s shoulder line down the flanks. We also see gold added to the wheels, plus “W-30” graphics on the fenders. 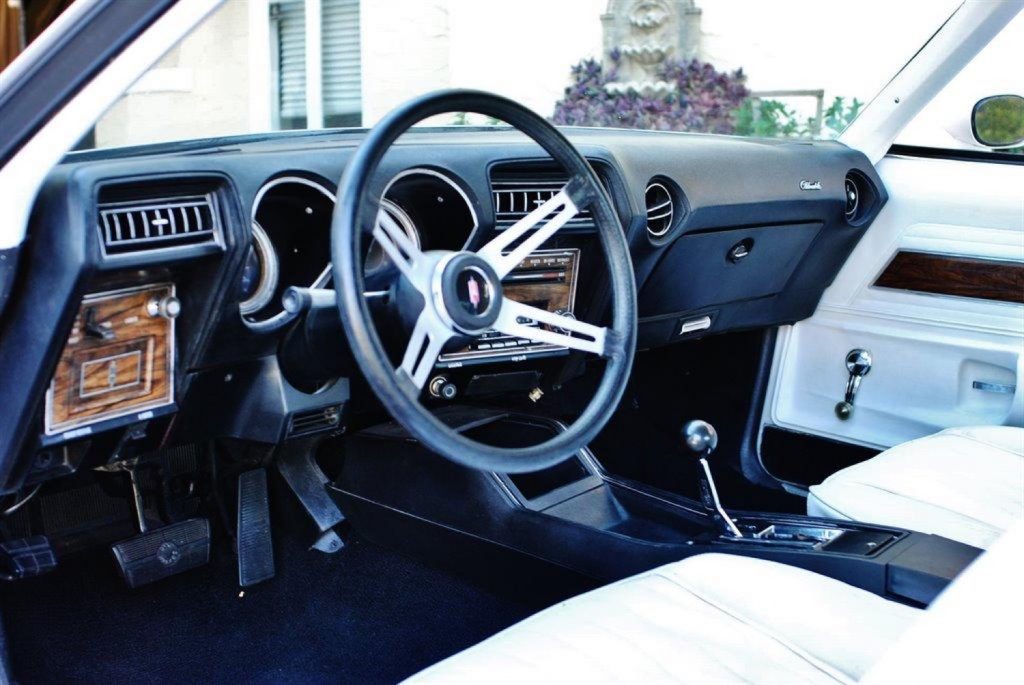 The interior is finished with white upholstery, while the floor and dash are finished in black. Standout features for this 1973 Oldsmobile Hurst W-30 include air conditioning that blows cold, plus some classic Hurst/Olds sport gauges. There’s also swivel bucket seats for easier ingress and egress, which is definitely something that deserves extra attention. 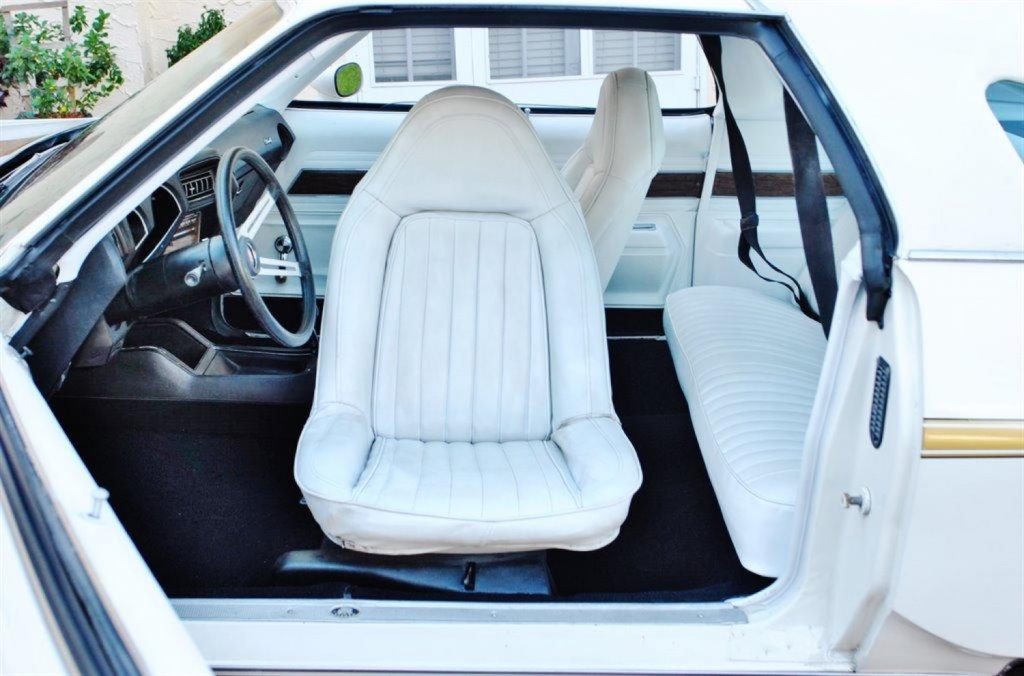 Under the hood is a 455 cubic-inch big block Rocket V8 engine, which is topped by a four-barrel carburetor and breathes through a dual exhaust. There’s also a Hurst Dual-gate shifter for the automatic transmission, while the Oldsmobile Hurst W-30 also came with suspension and chassis upgrades to help it handle. 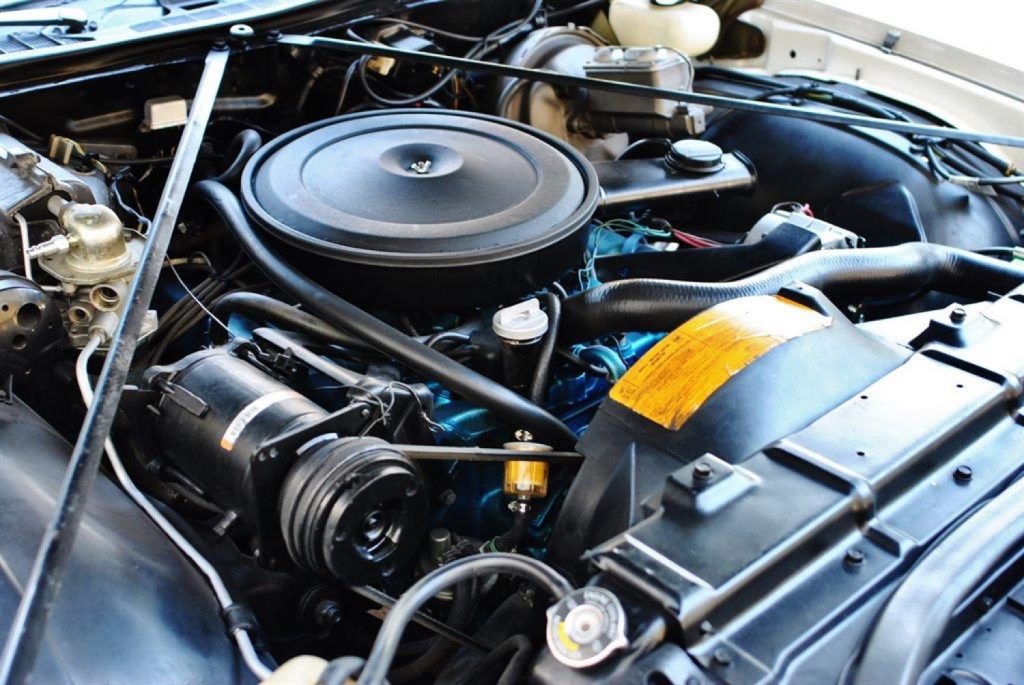 These vehicles are relatively rare, with less than 1,100 examples produced for the 1973 model year. Now, this particular 1973 Oldsmobile Hurst W-30 is listed for sale by Primo Classics International in Lakeland Florida, priced at $36,900.

Does this classic 1973 Oldsmobile Hurst W-30 pique your interest? Let us know in the comments, and make sure to subscribe to GM Authority for more Oldsmobile news and around-the-clock GM news coverage. 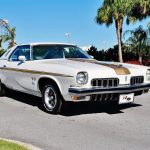 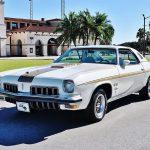 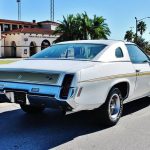 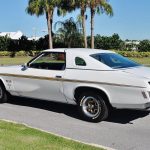 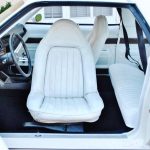 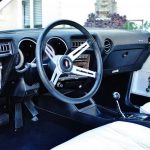 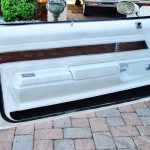 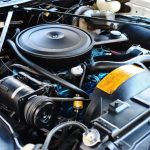