If someone told us their track day and autocross car had been built in just 48 hours, we’d probably be a bit weary to hop in the passenger seat and go for a ride. That’s exactly how long it took to slap this restomod Chevrolet Camaro together, though, and despite this, it appears to be a very sound and well-built Pro Touring car.

This split-bumper 1970 Chevrolet Camaro restomod is known as the 48 Hour Camaro, as it was built in just 48 hours (over a six-day period, however) at Barrett-Jackson’s Scottsdale auction in 2018. The build was funded by the suspension specialists at Ridetech, who spared no expense on the project, adorning it with some of the most sought-after and high-quality aftermarket performance parts you can buy today. 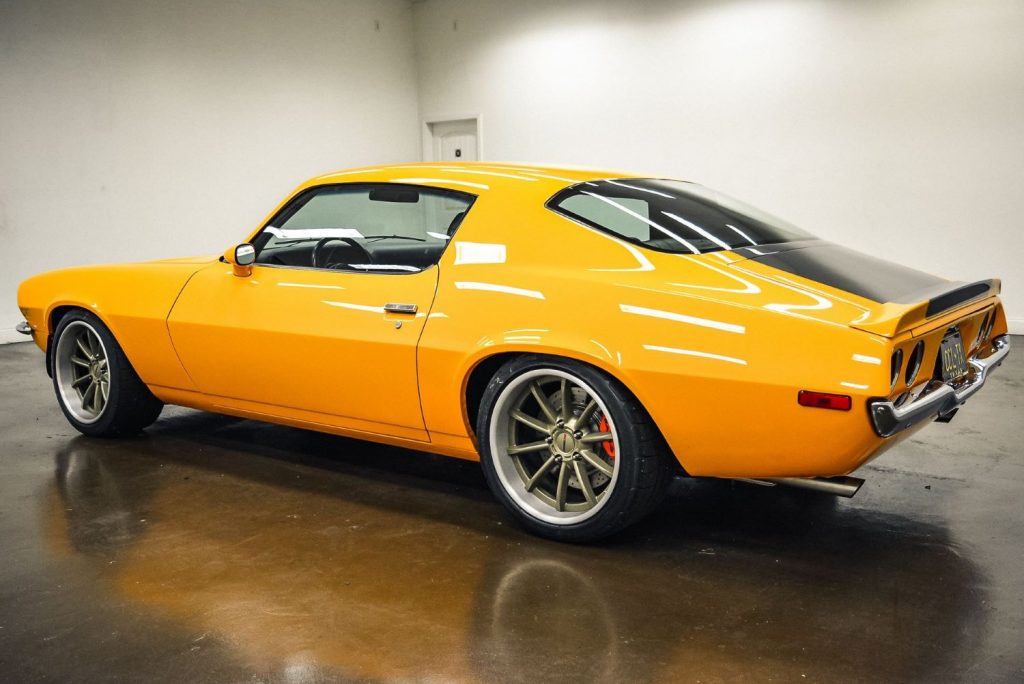 The 48 Hour Camaro is now for sale at Sherman, Texas-based dealership Classic Car Liquidators, who are asking a rather significant $99,999 for it. We know that’s a ton of money for a highly modified 1970 Camaro with almost no original parts, but as we mentioned above, this restomod features some of the best third-party performance parts you can buy. The list of modifications is too long to cover completely, but some highlights include Ridetech adjustable coilovers, Baer brakes, a Currie rear end and Forgeline wheels with sticky performance rubber. 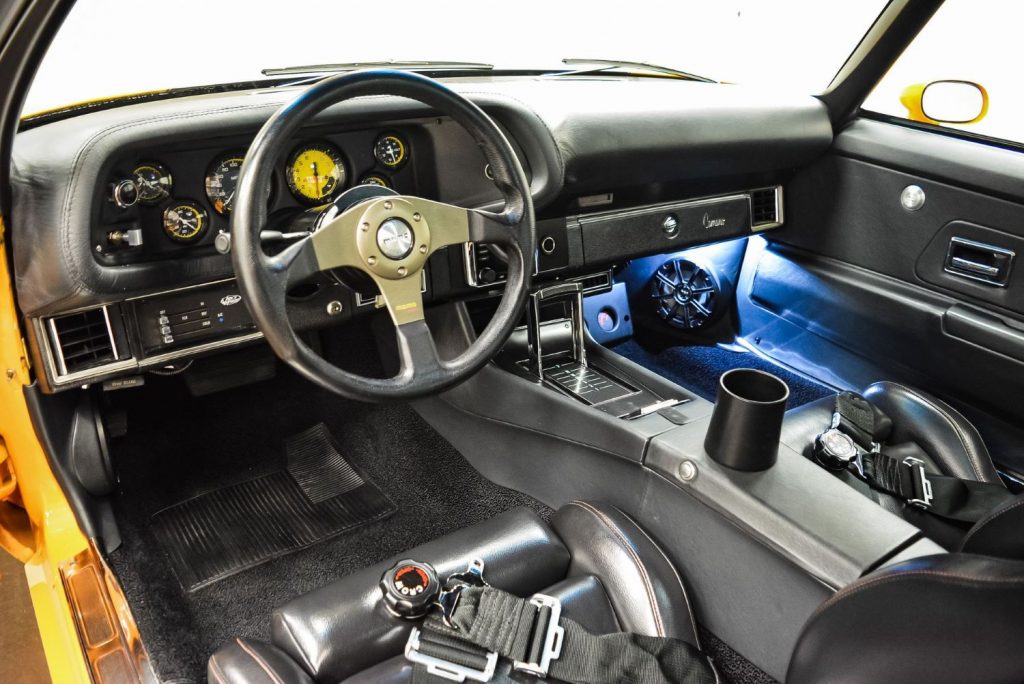 Under the hood is a Lingenfelter-built LSx V8 engine, which has been upgraded with a Lingenfelter roller camshaft, Lingenfelter CNC ported heads, a Holley EFI and fuel delivery system and countless other performance add-ons. The engine is paired not with a four-speed manual transmission, surprisingly, but with a Bowler-built 4L75E automatic designed specifically for autocross. 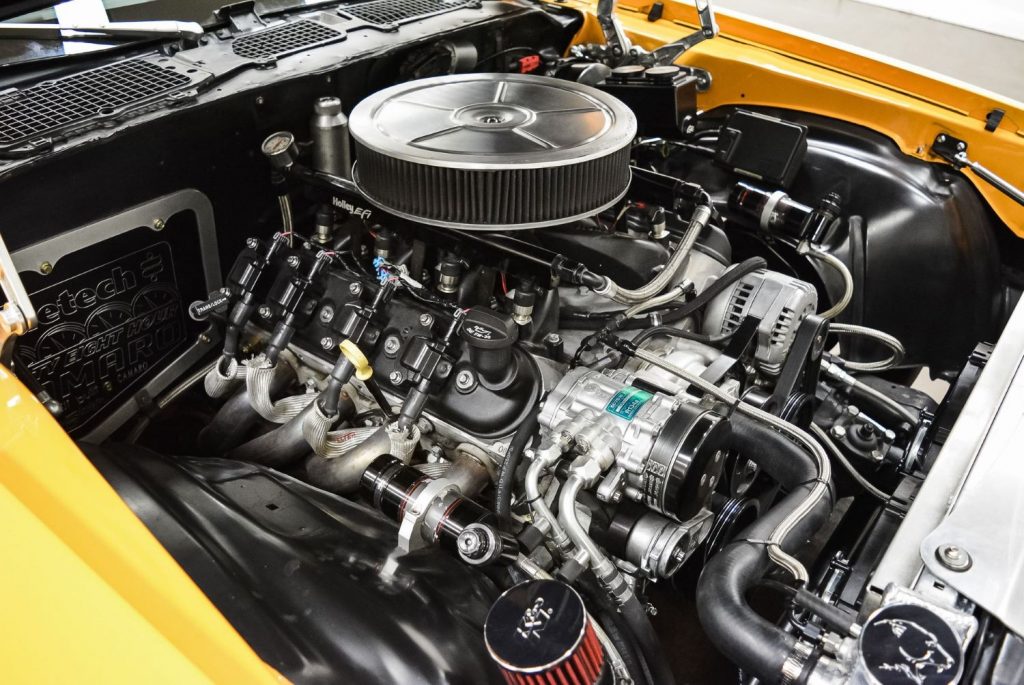 Considering the going rate for a nice split-bumper 1970 Camaro, along with the value of a Lingenfelter engine and Bowler transmission, $99,000 isn’t such a steep price for this hastily built Chevy. Check out the ad at this link for some additional photos of it and a complete parts list, and feel free to us know if you think it’s worth its asking price in the comments.