We here at GM Authority see plenty of impressive classic sports cars cross our desks, but this 1967 Corvette L88 stands out, and for a number of reasons, too. 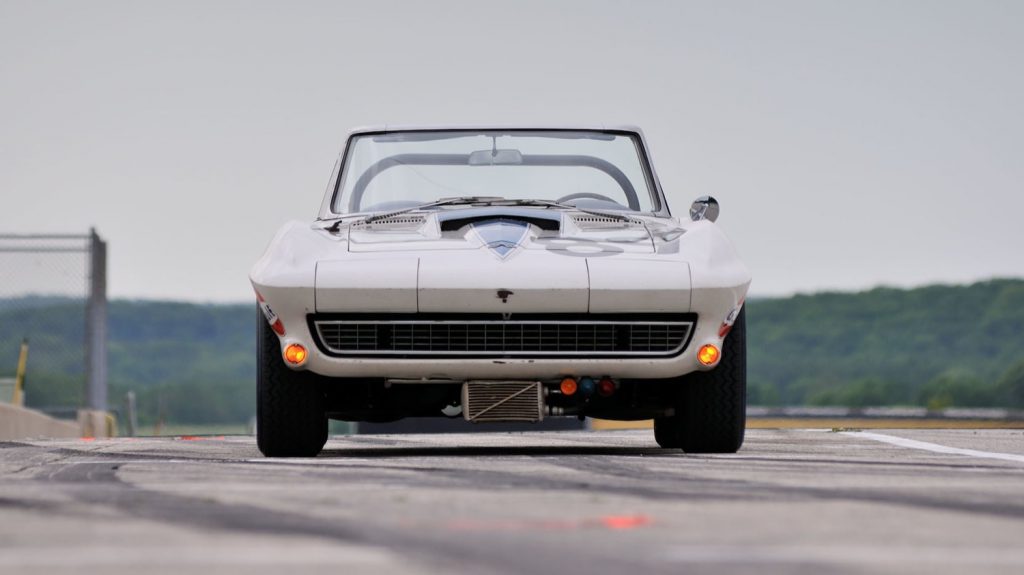 Let’s start with the basics. The Corvette L88 was a special-order performance package developed under Zora Arkus-Duntov, a man known as the “father of the Chevrolet Corvette,” which aimed at imbuing the Chevy sports car with full-fledged race-spec performance. To that end, the L88 included a modified 427 cubic-inch V8 rated at 435 horsepower (although actual output was believed to be closer to 550 ponies), as well as upgraded performance suspension, heavy-duty M22 four-speed transmission, heavy-duty disc brakes, and Positraction differential. 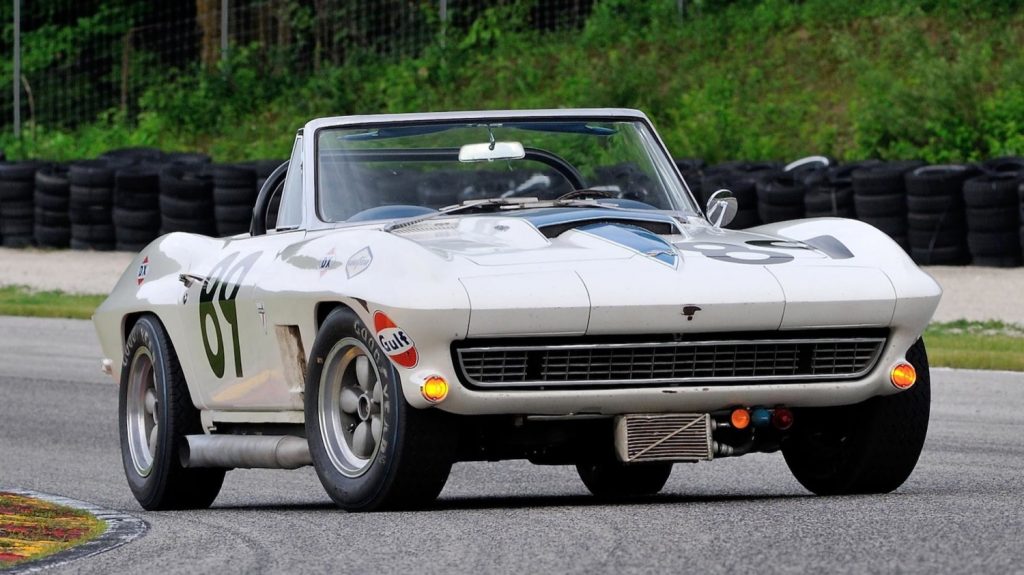 General Motors produced only 20 examples of the Corvette L88 in 1967, and although the competition-ready vehicle was offered to individual buyers, its high price and high-strung demeanor were primarily aimed at race teams.

That makes this particular Corvette L88 particularly desirable, but there’s far more to the story than performance and rarity. First ordered by privateer racer Cliff Gottlob, this was the last midyear Corvette to leave the factory, and now stands as the most successful Corvette L88 racer of all time. Included in its long list of race results is a second-place finish in the GT class at the 1970 Daytona 24 Hour Endurance race, as well as hundreds of podium finishes, over 150 overall victories, and a record 52 consecutive wins. 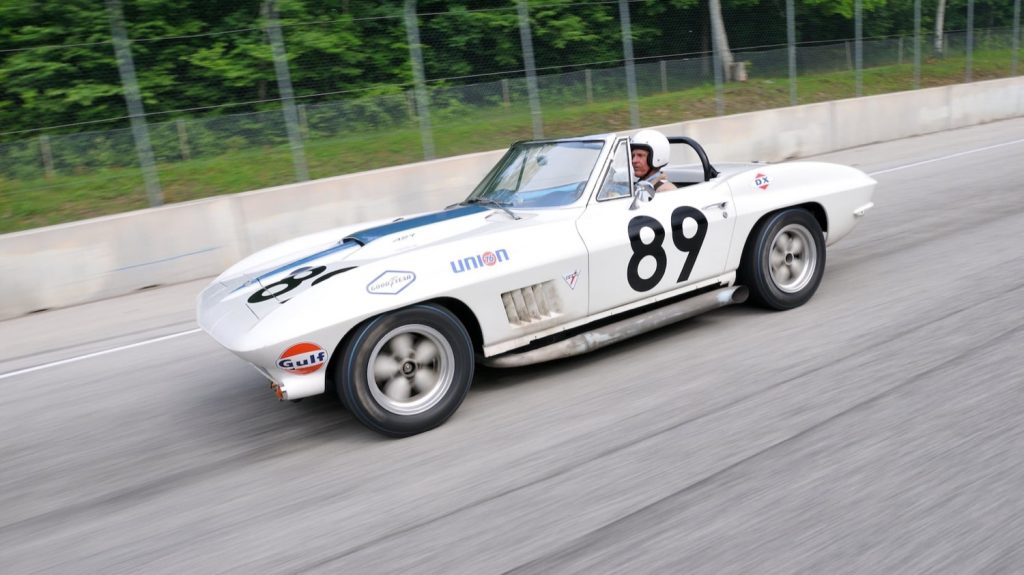 Throughout its lifespan, this 1967 Corvette L88 traded hands among a number of Corvette cognoscenti, including Jim Krughoff, David Burroughs, Bill McDonagh, and Dana Mecum, and throughout it all, the car has been meticulously preserved, even down to the cosmetic imperfections gained on the racetrack. 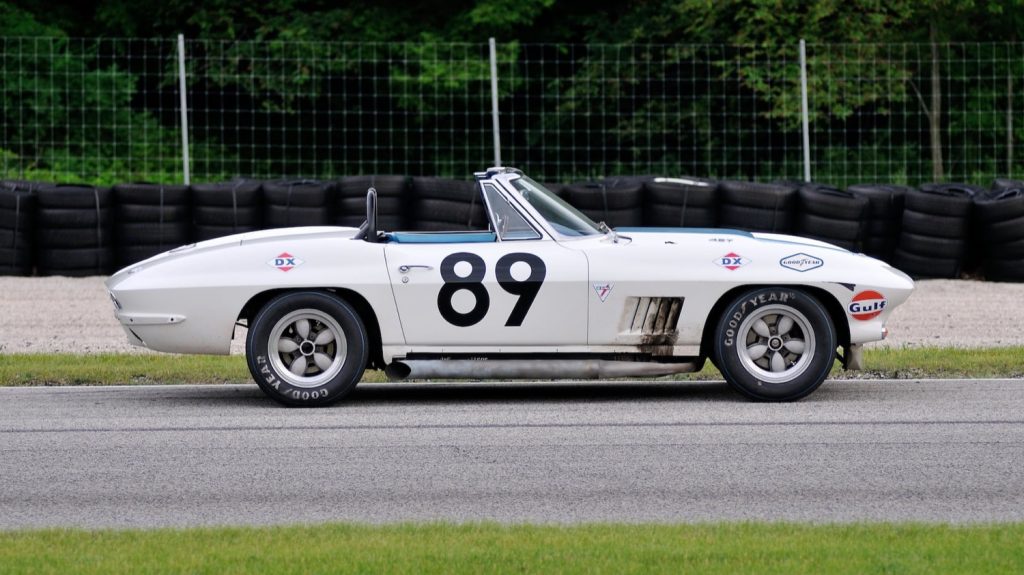 Combining rarity, pedigree, provenance, a race-winning resume, originality, and meticulous documentation, this 1967 Corvette L88 is now referred to as “The Ultimate L88,” and has been recognized with an induction into Bloomington Gold Great Hall as one of the 50 most significant Corvettes of all time, and a spot on the lawn at the 2013 Pebble Beach Concours d’Elegance. 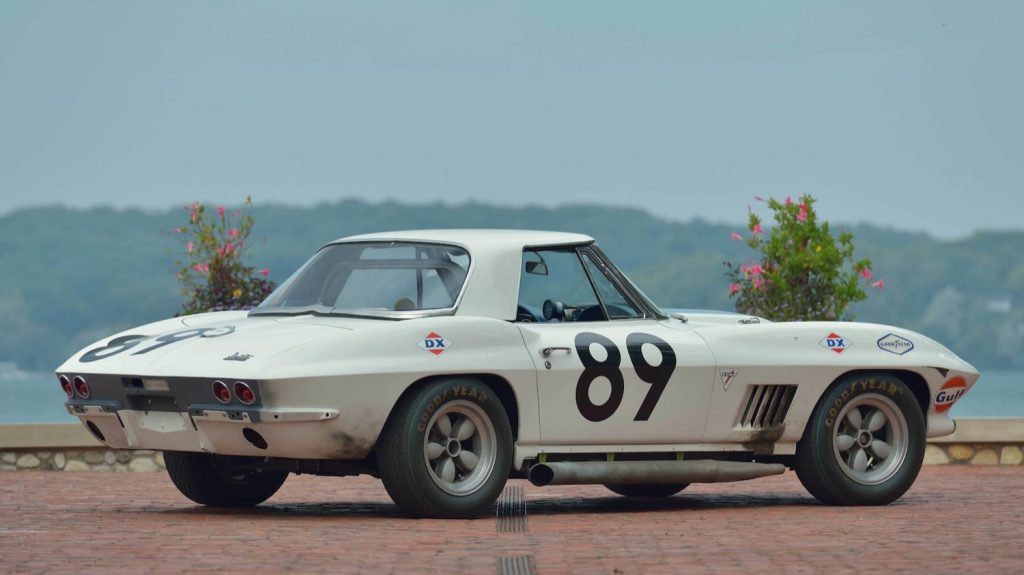 Now, it’s headed to auction as Lot R255 at the Mecum Auctions Indy 2020 event, scheduled to take place June 23rd through the 28th.

UPDATE: the auction period has been rescheduled, and will now take place from July 10th to the 18th. 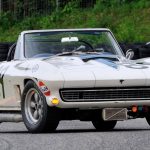 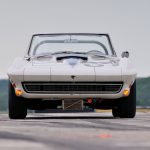 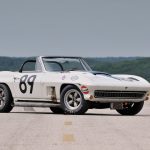 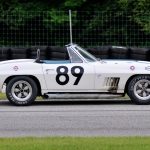 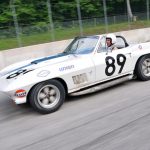 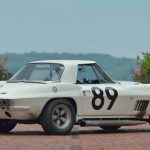 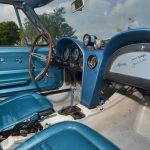 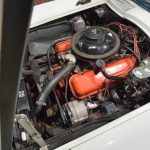