The 1964 Pontiac Banshee was originally conceived by the General Motors sub-brand as a rival to the Ford Mustang. Pontiac boss John Delorean fully intended to put the Banshee into production, but executives believed the Banshee would compete too closely with the Chevrolet Corvette, so his creation was never given the green light. 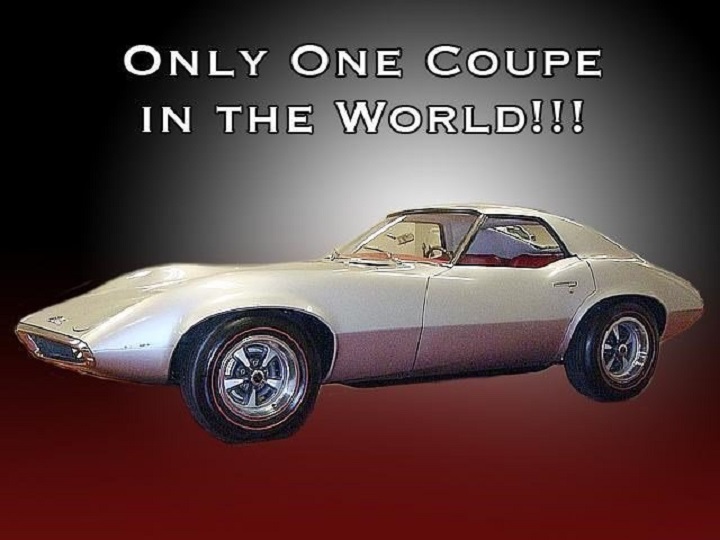 Pontiac actually built two Banshee examples to display at various auto shows: a white convertible with a V8 and a hardtop coupe with an inline-six. The coupe was sold to a GM employee after its auto show service life had concluded and began trading hands among collectors once the original owner passed away in 2006. 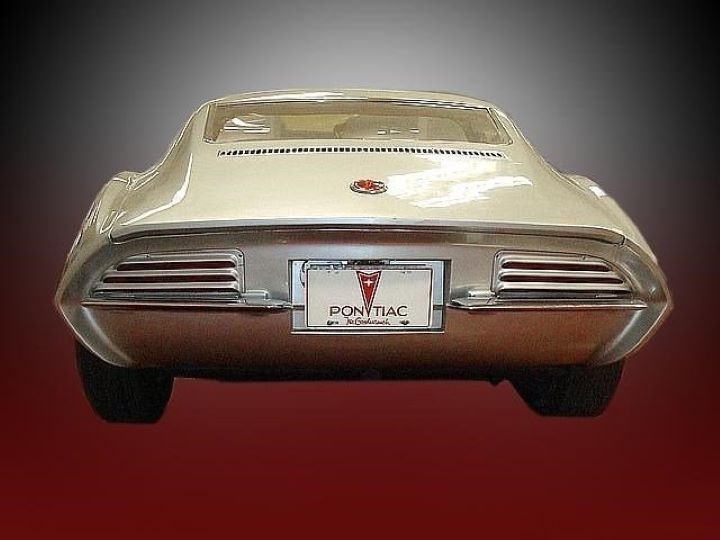 The dealership, Napoli Kia, had previously listed the world’s only Pontiac Banshee at $753,950. In typical car dealer fashion, though, the dealer later knocked a small chunk of change off the price tag with a rather paltry $3,950 discount, bringing the asking price to $750,000. We’re confident this makes the Banshee one of, if not the most expensive cars ever offered for sale by a Kia dealer – which typically deal in budget-friendly car sales exclusively. 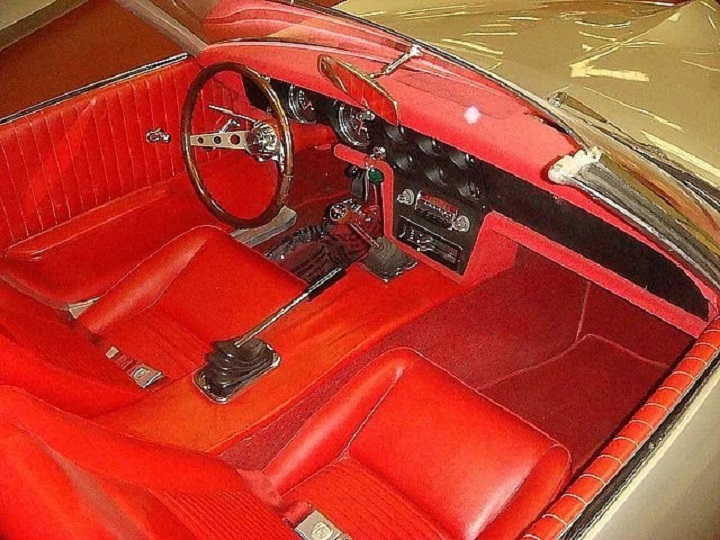 The dealership says it is open to discussing trades for the car, as well, but we can’t imagine what they’d be willing to take in exchange for this rolling piece of GM history.

Check out the dealer listing at this link for some additional information and photos of the world’s only Pontiac Banshee hardtop.