Morgan Crosbie is a YouTuber with a modest 1,700 subscribers. The Canadian enthusiast recently took delivery of a brand-new 2020 Corvette C8, and decided to post a series of videos detailing a few of the quirks he noticed about the vehicle. Simple things, like how to remove the top, doing a grocery run, and other daily driver-related topics. One recent video shows Crosbie giving his new Vette a rinse at a car wash, where he points out how much water drips into the engine bay. It’s at that point that the Internet comments section went absolutely ape. 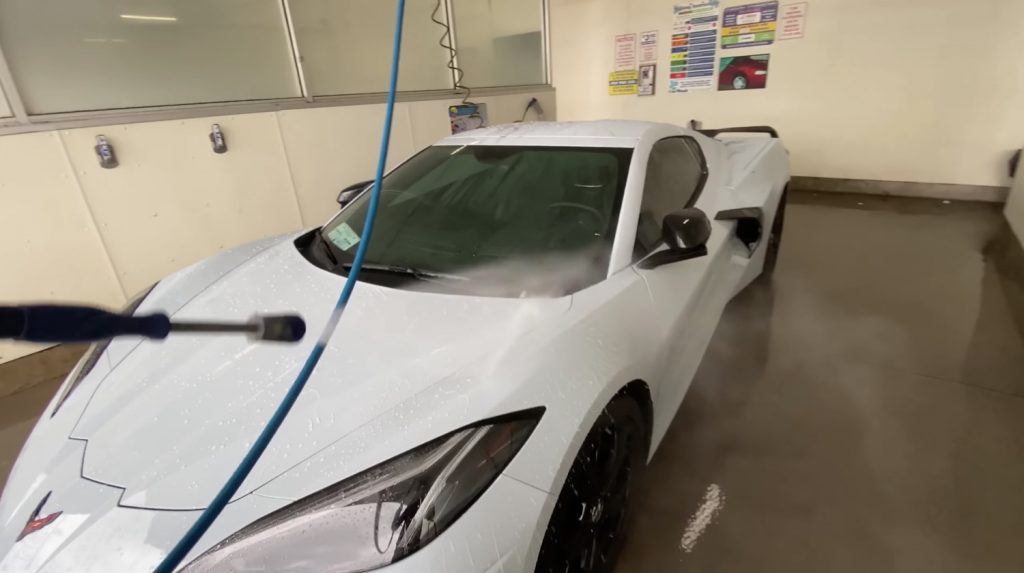 Fueled by a snarky post from Car & Driver, which links to Crosbie’s video and declares that the 2020 Corvette in fact does not have a water-leak problem, the comments section is filled with trolls chastising Crosbie for pointing out how much water gets into the engine bay.

The backlash even prompted Crosbie to post an update to the video description, explaining to all the trolls coming in from the Car & Driver post that he was simply trying to show “where water accumulates for all the people who were at home waiting to get their new C8 Corvette,” adding that “this has been taken completely out of context.” 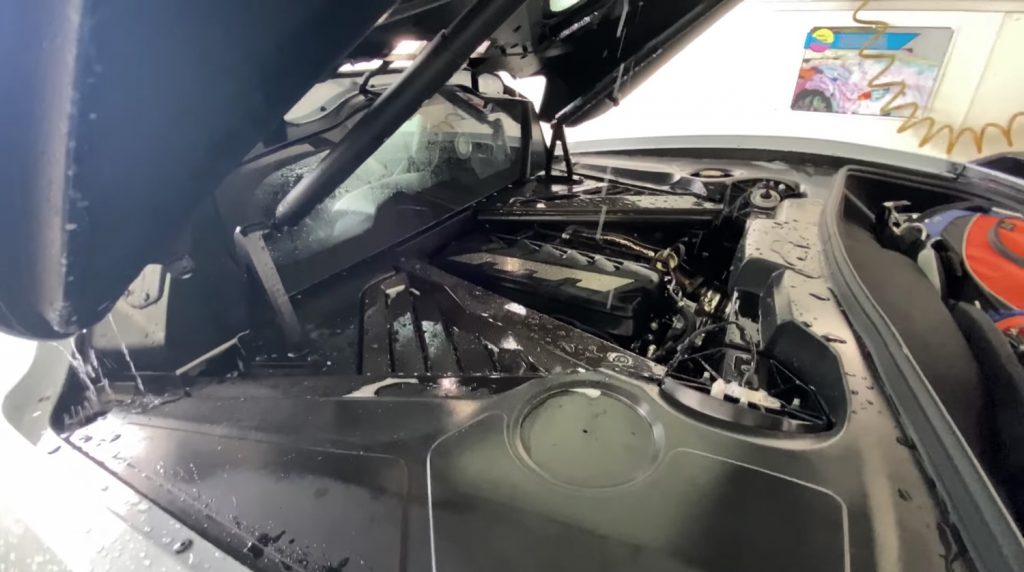 Indeed, the visceral response in the comments section is baffling to anyone who actually takes the time to watch the video. At no point does Crosbie say there’s anything wrong with the 2020 Corvette design, or that the water would cause mechanical problems. Rather, he just points out where water collects in the engine bay, which he found a little surprising. That’s it. 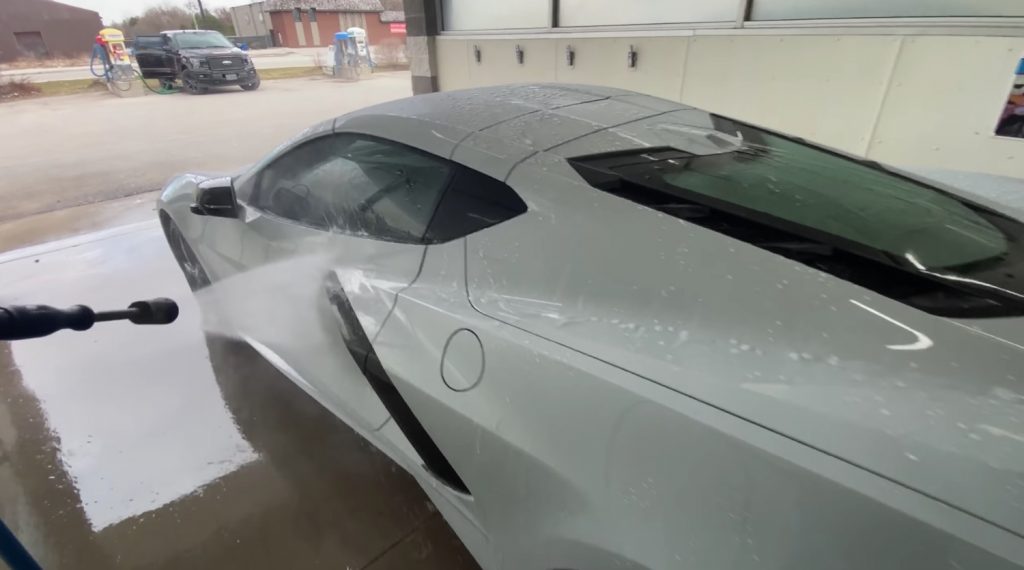 The info could be useful for anyone who wants to detail their 2020 Corvette’s engine bay, or for anyone curious to see what happens to the mid-mounted 6.2L LT2 V8 after a wash. Unfortunately, after the misleading and unnecessarily nasty post from Car & Driver, Crosbie is now in the crosshairs for countless faceless bullies. Yikes.