The seemingly endless demand for crossovers continues unabated, and now, it looks like sales for the Chevrolet Traverse and Buick Enclave full-size crossovers are about to go through the roof thanks to increased production capacity.

As we covered previously, General Motors recently added more than 1,200 jobs to its Lansing Area Assembly plants, including a third shift to support production of the Chevrolet Traverse and Buick Enclave for the GM Lansing Delta Township Assembly facility. The new shift adds an extra 800 employees towards production of the two crossover models. 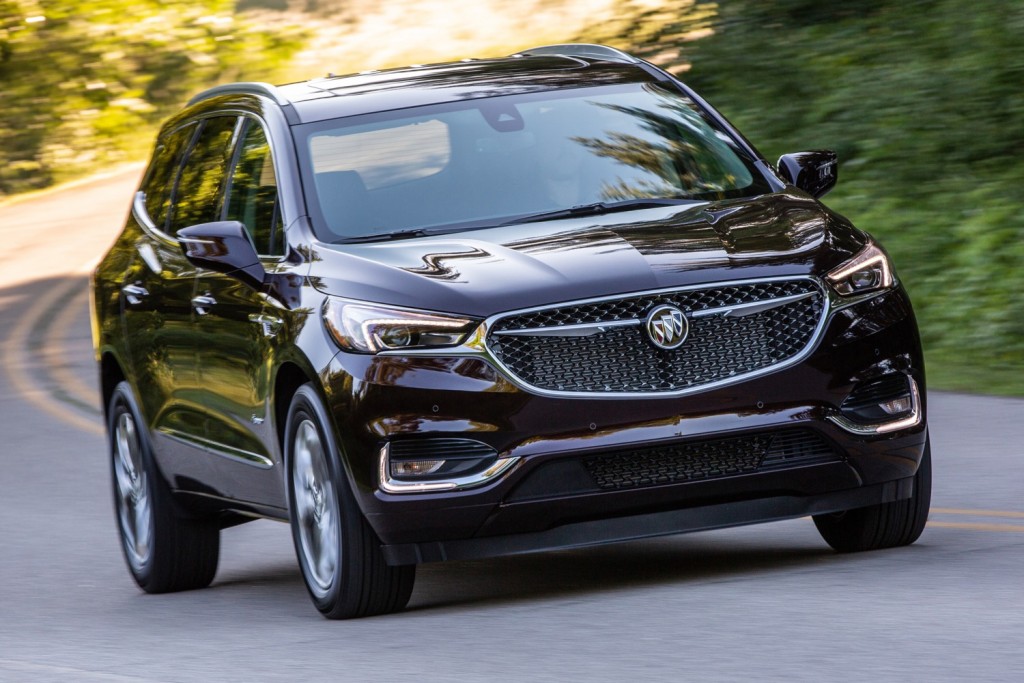 Once the new shift at Lansing Delta Township goes into effect in the second quarter of 2020, sales of the Chevrolet Traverse and Buick Enclave should skyrocket. 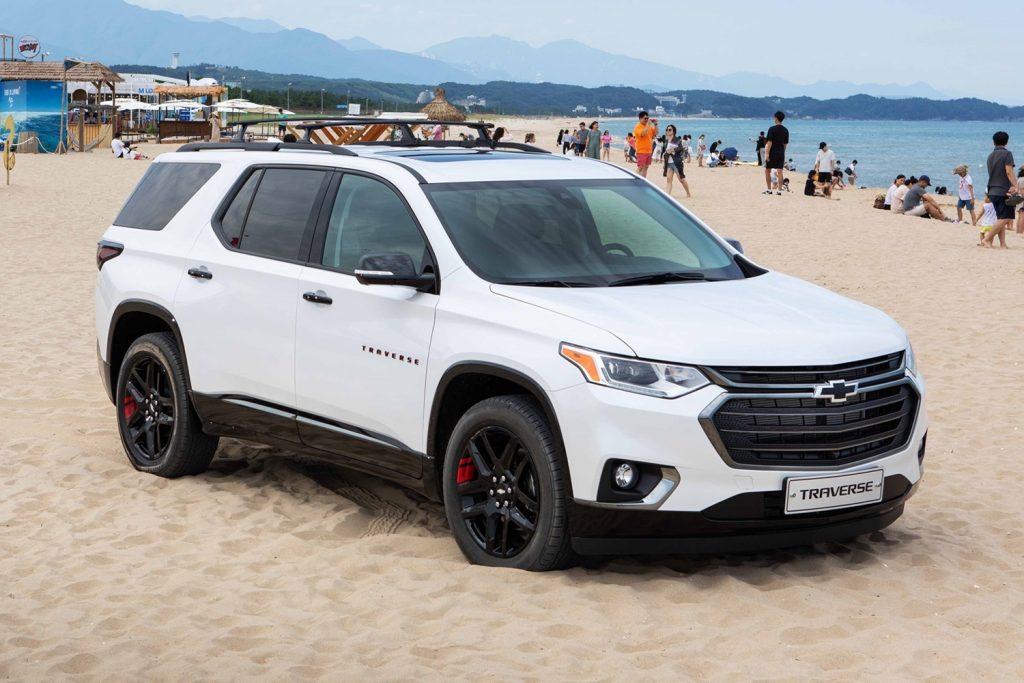