Look on the options list for most new cars today and you’ll find all sorts of high-tech features like semi-autonomous cruise control, night vision cameras and massage seats. Back in 1970, though, the list of available extras for most cars was much shorter and contained comparatively archaic equipment. 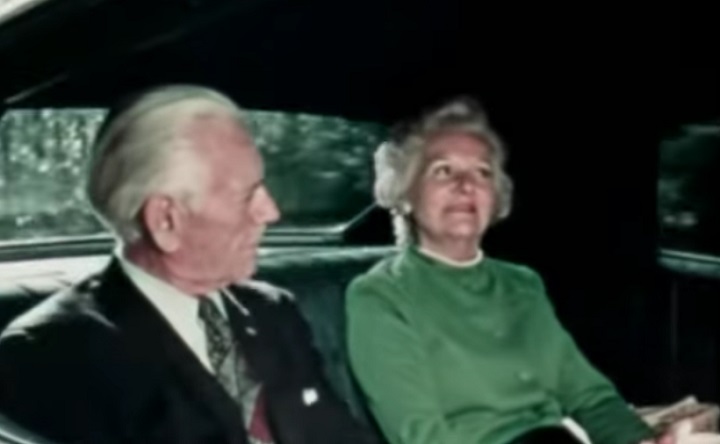 We recently came across a vintage 1970 Chevrolet promotional video showing the different options it offered on certain models that year. Not surprisingly, General Motors offered fairly straightforward extras under its mainstream brands in 1970, such as a rear differential, referred to by GM as a Posi-Traction rear end at the time, power windows and locks, a tilt/telescoping steeering wheel, climate control and a rear-window defogger. It also offered cruise control, along with an AM radio and an AM/FM radio.

Cosmetic options offered by Chevrolet on certain models in 1970 included a vinyl roof, front and rear bumper impact strips and a variety of different wheel covers, including its well-known ‘rally’ wheels. 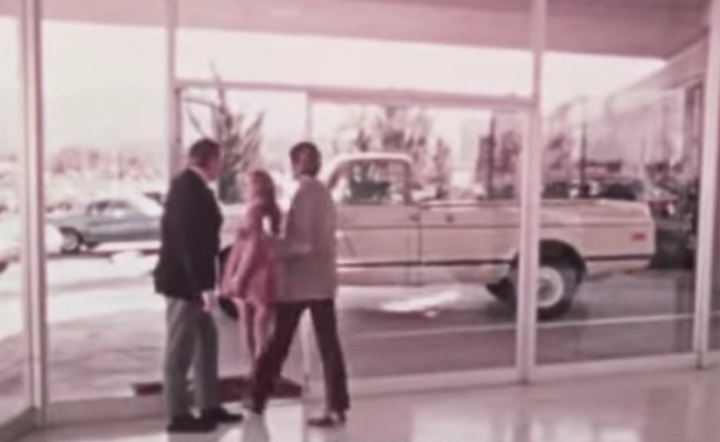 This video is also spliced together with a film that provides a quick rundown of the Chevrolet warranty program. It seems as though the warranty film was intended to be shown to customers after buying a new 1972 model year Chevrolet vehicle, laying out for the viewer what the Chevrolet warranty covers and what can void the factory warranty.

Check out this brief blast from Chevy’s past embedded just below.