With the Cadillac CT4-V now arriving at dealerships in the United States and Canada, the luxury automaker is turning its attention to the next-level Cadillac CT4-V variant, which will feature more aggressive styling and have more power on tap. 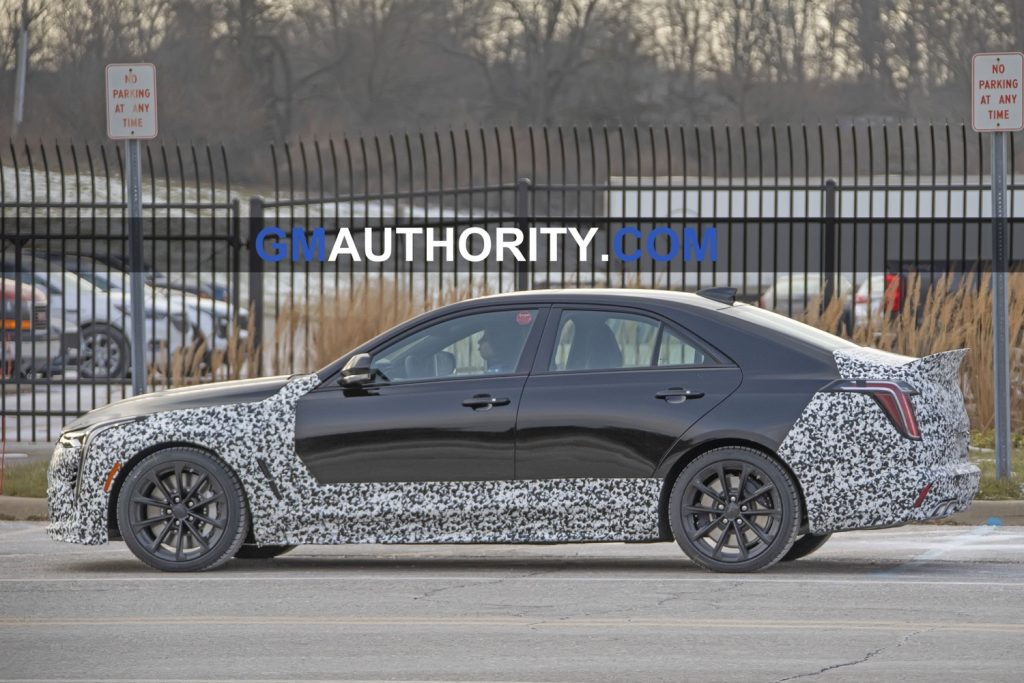 What can we expect from the next-level Cadillac CT4-V, then? Let’s address the name, for starters. This high-performance sedan was originally going to wear the Blackwing moniker, but our intel suggests Cadillac has now decided on a different naming strategy for the next-level CT4-V and CT5-V models. The twin-turbocharged 4.2L Blackwing V8 will not feature in these vehicles, as we reported in the past, so it’s likely that Cadillac thought this naming strategy would be confusing for consumers. For this reason, we’re going to refer to the hardcore CT4-V interchangeably as the “next-level Cadillac CT4-V” or “CT4-V Blackwing.” 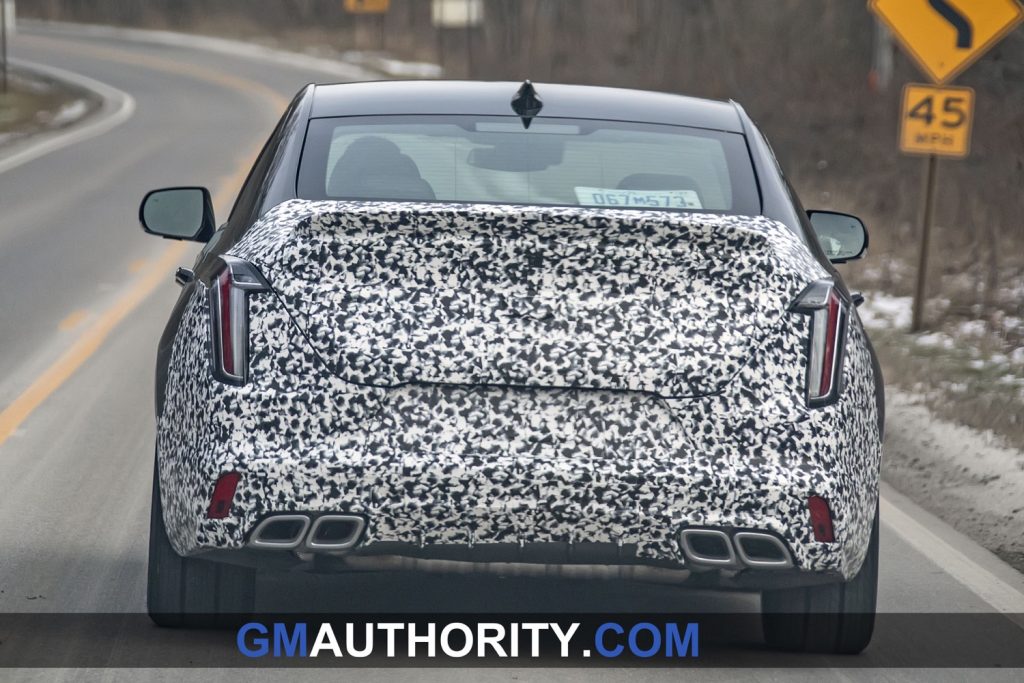 Readers may be wondering what engine will feature in this model if not the aforementioned Blackwing V8. As we reported previously, the next level CT4-V will feature General Motors’ twin-turbocharged 3.6L LF4 V6 engine. This is the same mill that was used in the old Cadillac ATS-V, where it produced a rather stout 464 horsepower and 445 pound-feet of torque. It’s not clear if GM plans on injecting more power into the twin-turbo six for the next-level CT4-V, but it does seem likely. Paired with the engine will be a standard six-speed manual transmission, while GM’s 10-speed automatic will be available as an option.

Other performance add-ons will include larger Brembo brakes, which will hide behind model-specific alloy wheels shod in sticky performance rubber. The wheels and tires will also be a bit wider than those found on the standard CT4-V, helping the performance sedan put its immense power to the pavement and stay planted through corners.

We have a fairly good idea of what kind of exterior changes are in store for the next-level Cadillac CT4-V thanks to a recent batch of spy shots sent over by our sharp-eyed photographers. Among them will be a more aggressive front fascia, quad-tip exhaust with a dark finish and a pronounced ducktail style spoiler. The interior will also get some small changes in the way of a performance steering wheel with a red 12 o’clock marker, sport bucket seats and carbon fiber and aluminum trim/accents. 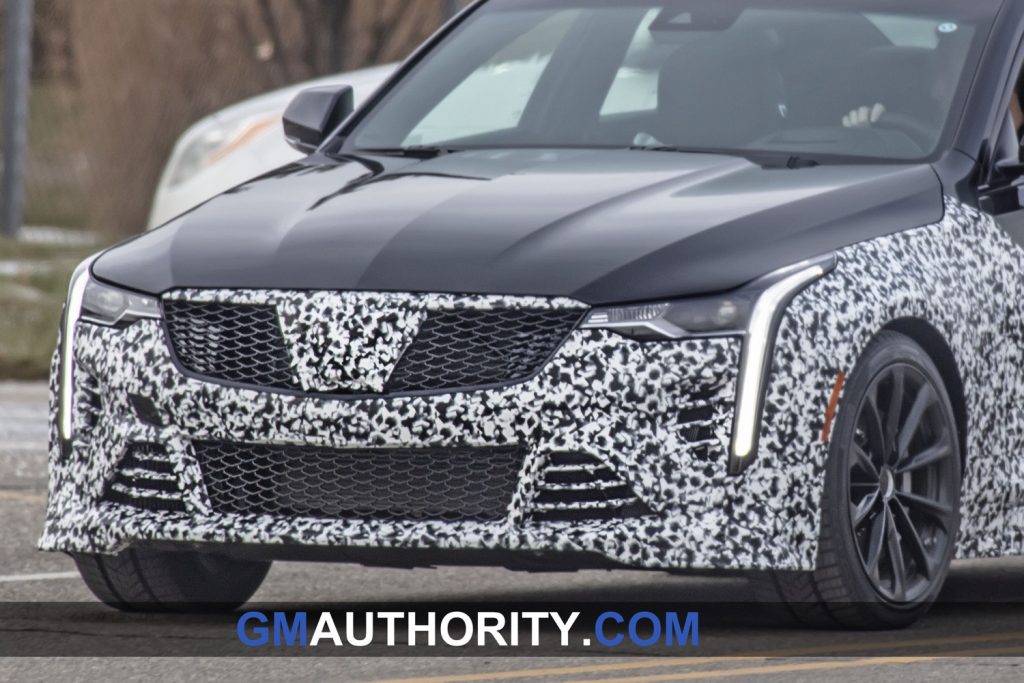 The Cadillac CT4-Blackwing will be joined by the slightly larger Cadillac CT5-V Blackwing, which, as we reported previously, will have a supercharged 6.2L V8 engine and standard six-speed manual.

Look for the next-level Cadillac CT4-V to make its debut sometime later this year.