Many readers of this site will be very familiar with Ralph Nader’s 1965 book Unsafe at Any Speed. The book took aim at the entire automotive industry over its perceived resistance to vehicle safety, though it is best known for the chapter dedicated to Nader’s takedown of the Chevrolet Corvair.

In the eight-chapter novel, Nader claimed the Corvair’s swing axle rear suspension was known to “tuck under” itself, which led to crashes, and also said the car was prone to sudden oversteer due to its rear-engine layout. Subsequent testing conducted by the National Highway Traffic Safety Administration in 1972 refuted Nader’s claims, however. The government safety watchdog found the 1960-1963 Corvair compared “favorably with contemporary vehicles,” in ride and handling tests and did not have any more potential for loss of control or rollover than other foreign and domestic vehicles on sale at the time. 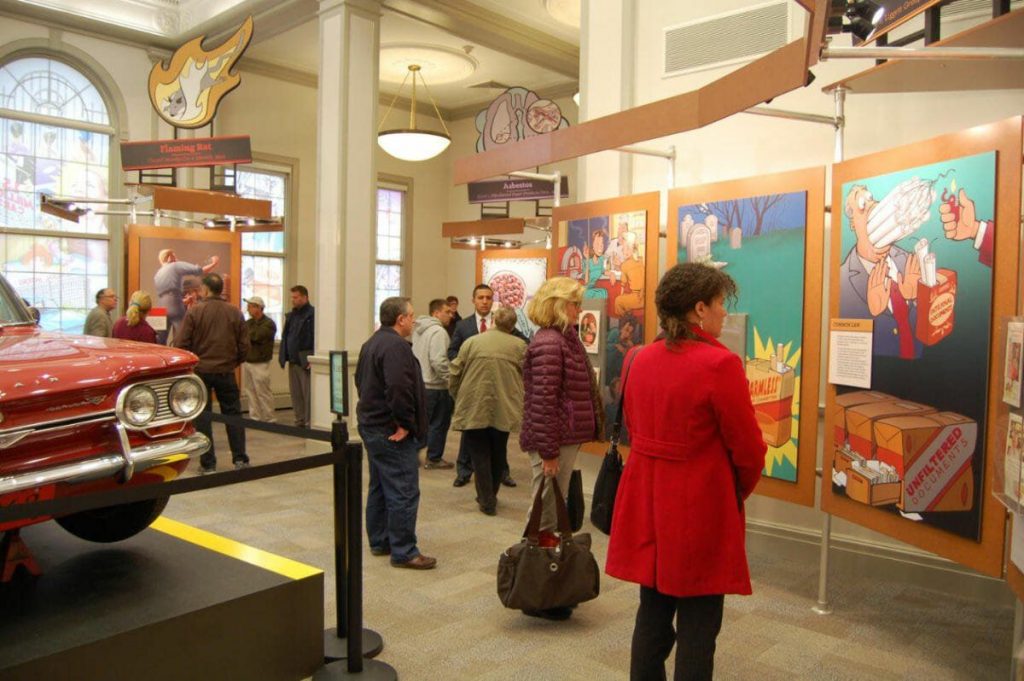 Corvair exhibit at the American Museum of Tort Law

Despite NHTSA’s findings, the Corvair still sits in Nader’s American Museum of Tort Law in his home of Winsted, Connecticut. That doesn’t sit well with Corvair enthusiast Nick Gigante, though, who recently told Hemmings that Nader “continues to promote the myth,” that the Corvair’s design was faulty and unsafe. As such, Gigante has organized the ‘Corvair Vindication Day’ event through Facebook, which will see a number of Corvair owners encircle the American Museum of Tort to try and convince Nader and the museum to exonerate the long-victimized Corvair.

“A tort has to be for a faulty product that hurts somebody, but there’s no actual tort on the Corvair,” Gigante, who claims he has researched the legal history of the Corvair extensively, told Hemmings in a recent interview. “It doesn’t sit well with me.”

“I just want to bring attention to the Corvair and get the truth out there,” he added. “I figure if I can get a slew of Corvairs in Ralph Nader’s hometown, that’ll get some attention.” 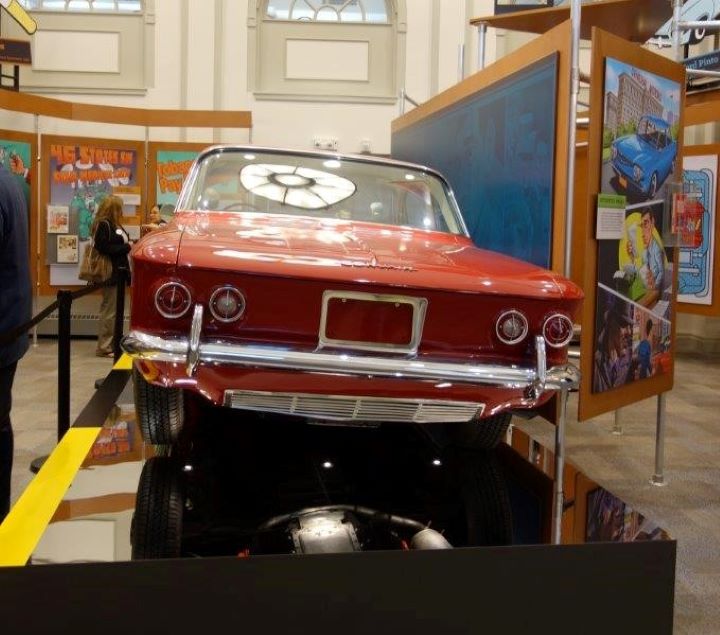 Gigante’s beef with Nader is driven by more than just a passion for the Corvair. According to Hemmings, Gigante’s grandfather, Frank Winchell, served as the head of Chevrolet’s research and development arm at the time of the Corvair litigation in the 1960s and early 1970s. Winchell defended the Corvair in a 1979 speech made during an event hosted by the Corvair Society of America, saying the Corvair lawsuits “came on the eve of a surge in personal injury litigation,” in America and that the legal proceedings were simply “an opportunity for opportunists.” 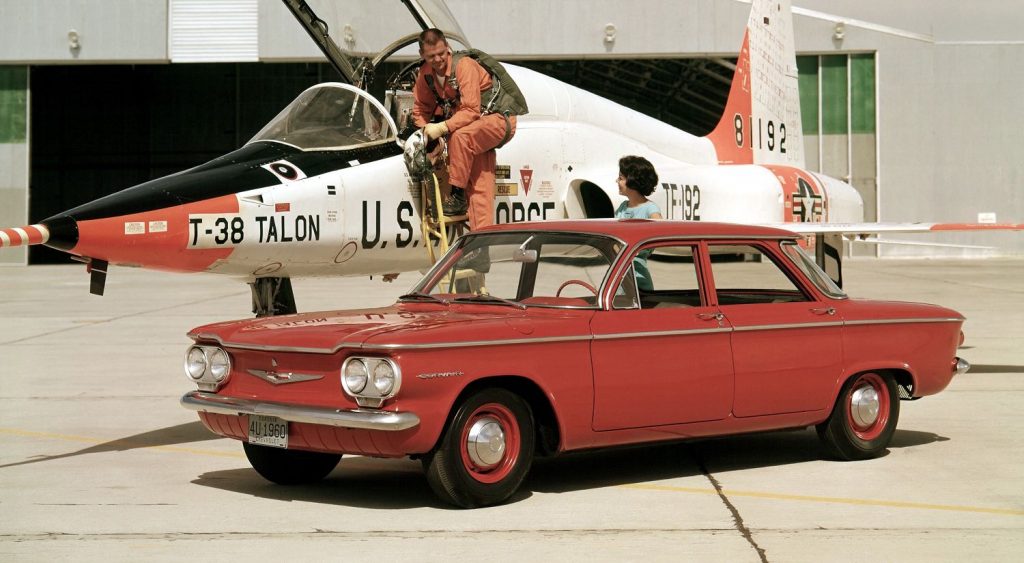 The Corvair Vindication Day is scheduled for Monday, July 20th, 2020. For those Corvair owners who want to get involved, more information on the event is available at this link.