General Motors‘ recently updated line of full-size SUVs will soon have an all-new rival to deal with in the way of the Volvo XC100.

According to Automotive News, the Swedish automaker is planning to launch a new XC100 full-size crossover sometime in 2023. The three-row crossover will serve as a competitor to vehicles like the GMC Yukon and Cadillac Escalade, along with other large luxury offerings like the Mercedes-Benz GLS and BMW X7. 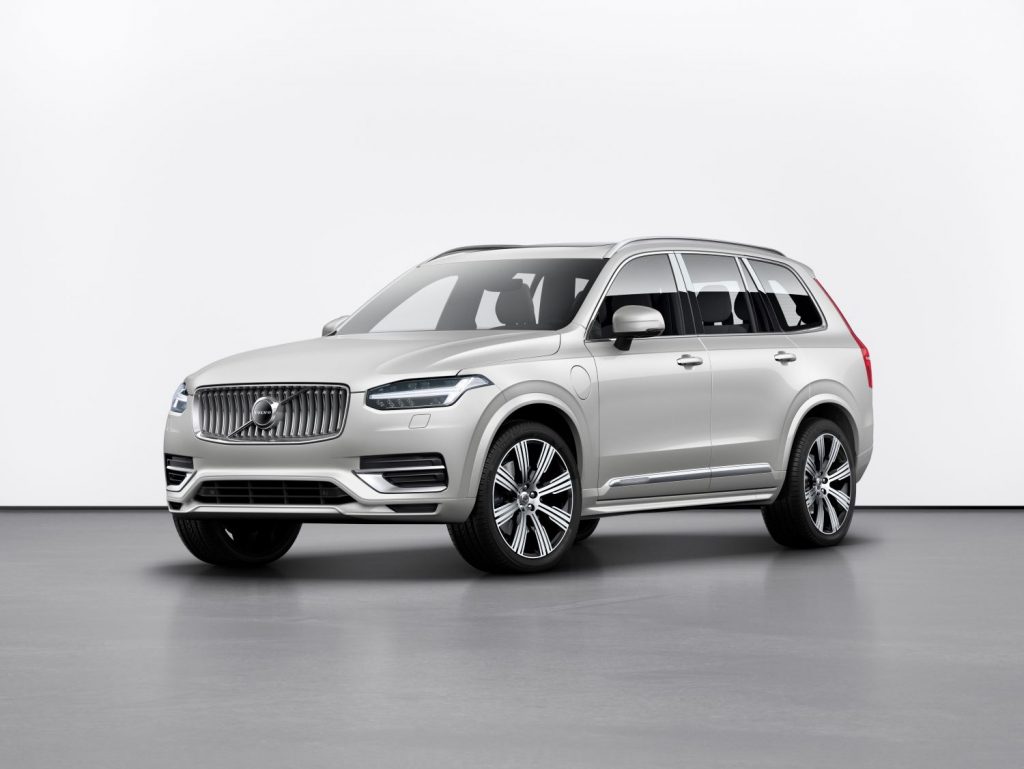 Automotive News spoke to a number of Volvo dealers about the rumored XC100 on the condition of anonymity. One source described the crossover as a more luxurious take on the XC90, the brand’s current mid-size crossover, and even likened it to pricey luxury offerings such as the Range Rover and Rolls-Royce Cullinan.

The XC100 will be about seven inches longer than the mid-size XC90 and five inches wider. It will be available with either a six-seat or seven-seat interior layout and will feature second-row captain’s chairs – just like Yukon and Escalade. Unlike the Yukon and Escalade, however, this will be a unibody crossover and not a true body-on-frame SUV. 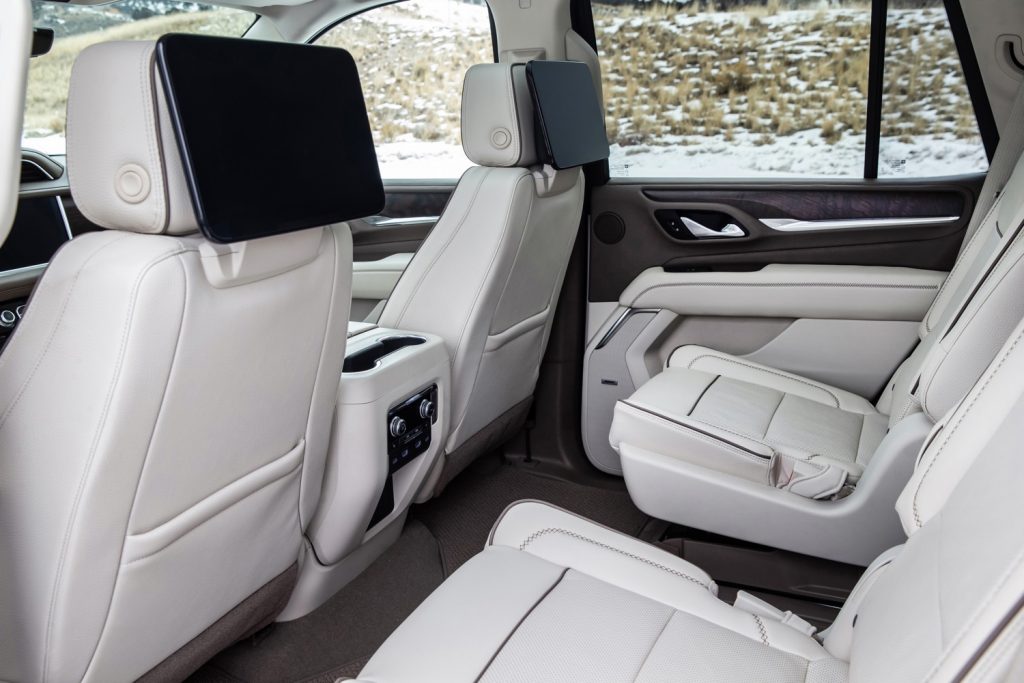 AN‘s source said the XC100 will be joined by a new Volvo C40 crossover as well, which is a sportier coupe-like version of the well-received compact XC40. The impending arrival of the C40 may also serve as a warning sign to Cadillac, which currently has no coupe crossovers in its product portfolio. 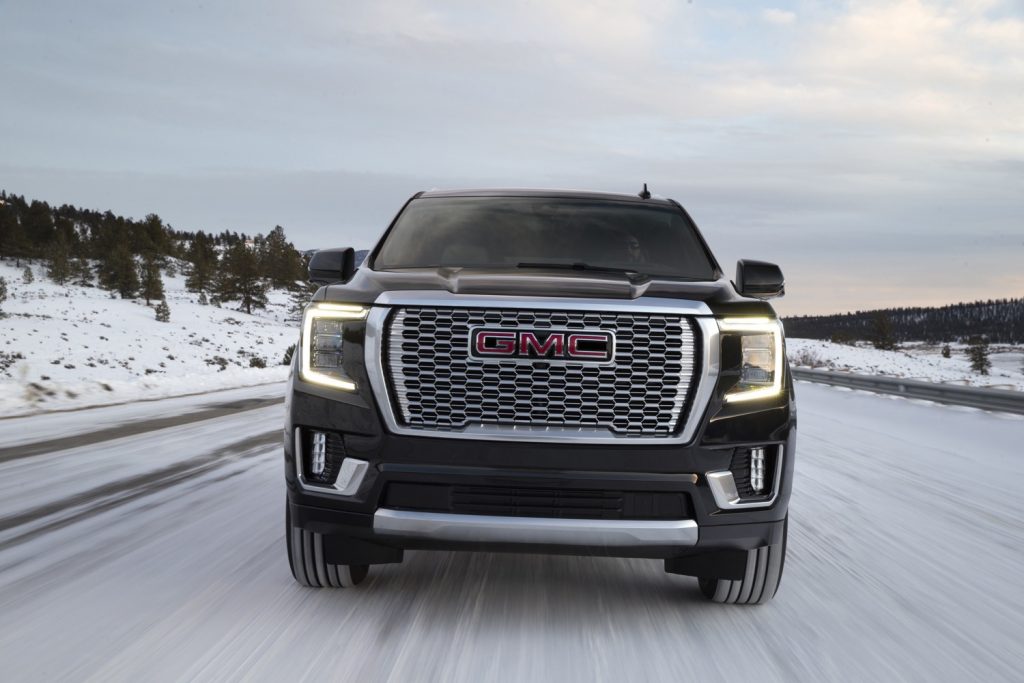 The Volvo XC100 is expected to arrive in the second half of 2023, so it will likely be a 2024 model-year vehicle. Volvo is still well behind many of its rivals in offering a large crossover or SUV, though the positive reception to the XC90 serves as an indication the brand knows what it’s doing when developing large vehicles. The Volvo XC90 has received numerous press accolades, having been named the 2016 North American Truck/Utility Vehicle of the Year in 2016 and receiving a Car and Driver Editor’s Choice Award in 2019.