If you’re reading this, then chances are that you already know that GM Authority is the number-one source for all things General Motors, but we recently secured exclusive information on a product from a major competitor, namely the upcoming Ram Rebel TRX. Over the past few months, rumors have swirled that the high-performance Ram pickup truck will feature a supercharged 6.2L V8 engine from the Hellcat. But now, GM Authority has actual proof that the Rebel TRX will definitely come with the supercharged 6.2L Hellcat V8 engine under the hood.

Confirmation comes by way of a few photos exclusively obtained by GM Authority. The first one shows a hood badge from a Rebel TRX prototype that reads “6.2L Supercharged” clearly denoting that the Ram Rebel TRX will indeed get Hellcat power. 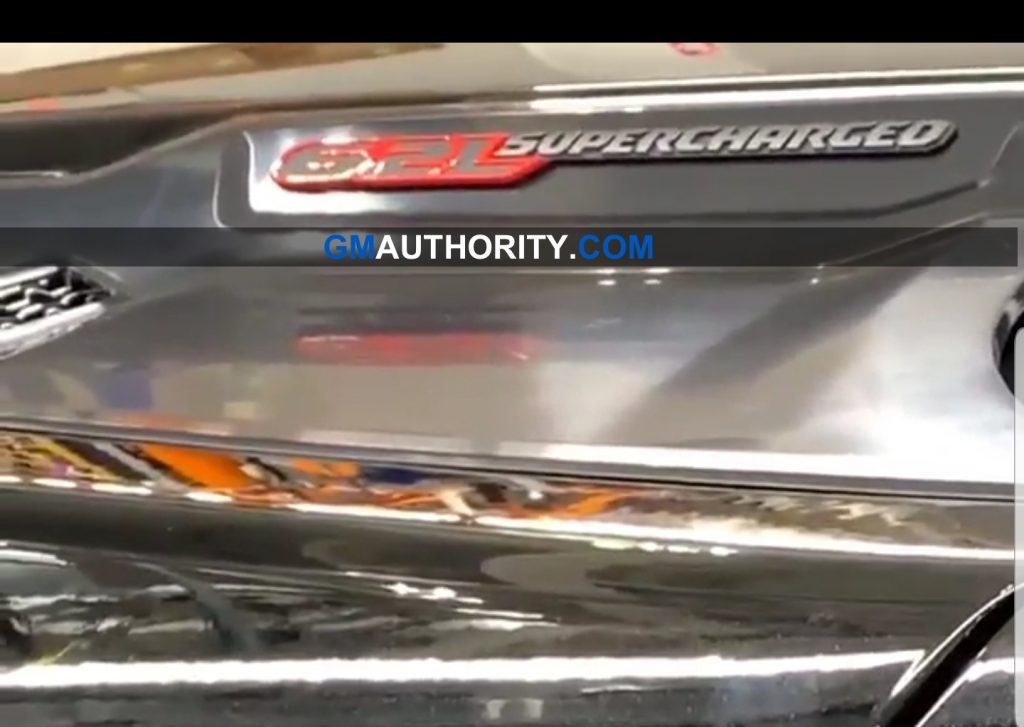 Equipped under the hood of the 2020 Dodge Challenger SRT Hellcat, the blown 6.2L ’eight makes 717 horsepower at 6,000 rpm and 656 pound-feet of torque at 4,800 rpm. That’s a lot of muscle, no matter the application. Thrown into a pickup, it should make for quite the driving experience. 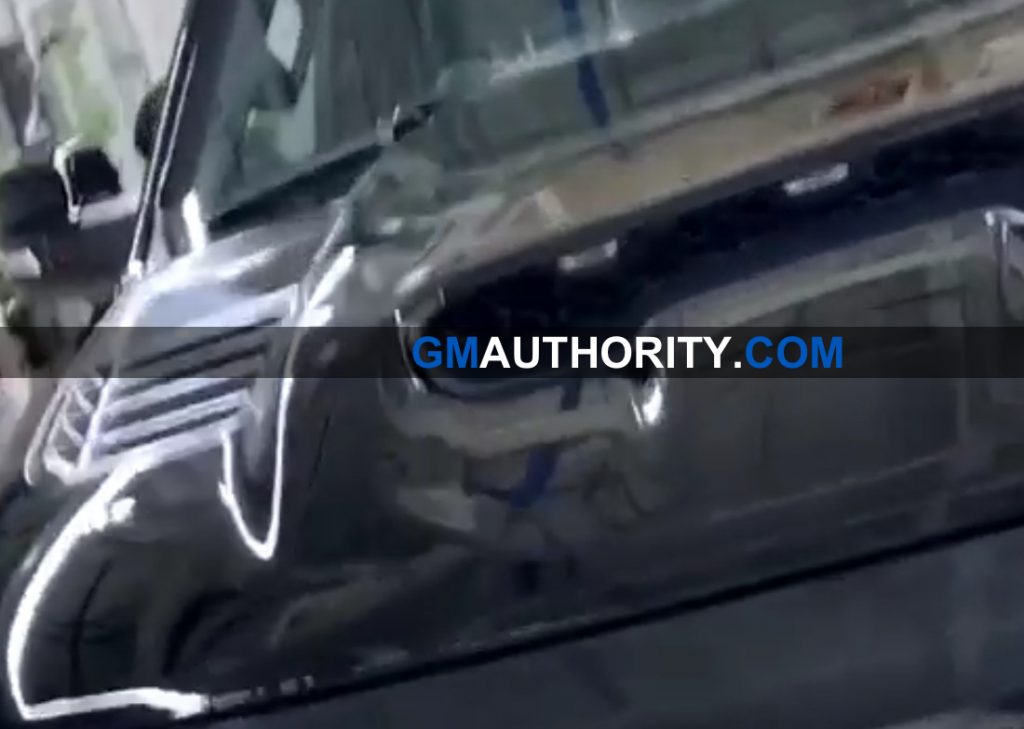 While the standard Ram 1500 Rebel is paired against GM rivals like the Chevrolet Silverado Trail Boss and GMC Sierra AT4, the Rebel TRX will be a super truck that takes on the Ford F-150 Raptor. GM will have an indirect rival to both vehicles in the upcoming Silverado ZRX, but the SIlvy will take a similar approach to the Chevrolet Colorado ZR2, offering enhanced off-roading capability via upgraded suspension pieces and beefy driveline protection. However, the Silverado ZRX is not expected to receive any powertrain upgrades, instead equipping the 6.2L L87 V8 gasoline motor or the 3.0L LM2 I6 turbodisel Duramax engine.

That said, GM’s upcoming GMC Hummer EV could be considered a rival for the Ram Rebel TRX, as it too will offer capable off-road prowess paired with copious output. Granted, the new Hummer will take a different approach than the Ram Rebel TRX, equipping an all-electric powertrain capable of producing 1,000 horsepower, as opposed to the supercharged gasoline engine offered by the Ram. Nevertheless, the price point for these two trucks, as well as the high-performance capability, will make them surprisingly comparable on paper.

Look for the new Ram Rebel TRX to debut later this year. Until then, make sure to subscribe to GM Authority for ongoing Chevy Silverado news, GMC Sierra news, Hummer news, and GM news coverage.