Following the introduction of the all-new Baojun E300 EV last January, General Motors’ youth-oriented brand is expected to pursue its ambitious strategy of transforming and expanding its product portfolio this year. One of the vehicles that will debut in the coming months is a compact sedan called the Baojun RC-5, which has just leaked in China.

The all-new Baojun RC-5 will be one of six models that the brand will launch this year, and is intended for the C-car segment – an empty space in its current range of vehicles. As such, the new RC-5 is a successor to the defunct Baojun 630 sedan with an overall length of 183 inches, a width of 71.1 inches and a height of 57.4 inches. Its wheelbase stretches 106.3 inches, the same as the RS-5 SUV with which it shares its platform.

Aesthetically, the Baojun RC-5 features the brand’s “interstellar geometry” design language adapted to a five-door liftback body. Highlights include its robust front fascia composed of large horizontal LED daytime running lights, a generous front grille and main headlights embedded in the bumper. The look is quite similar to that of the RM-5 MPV. 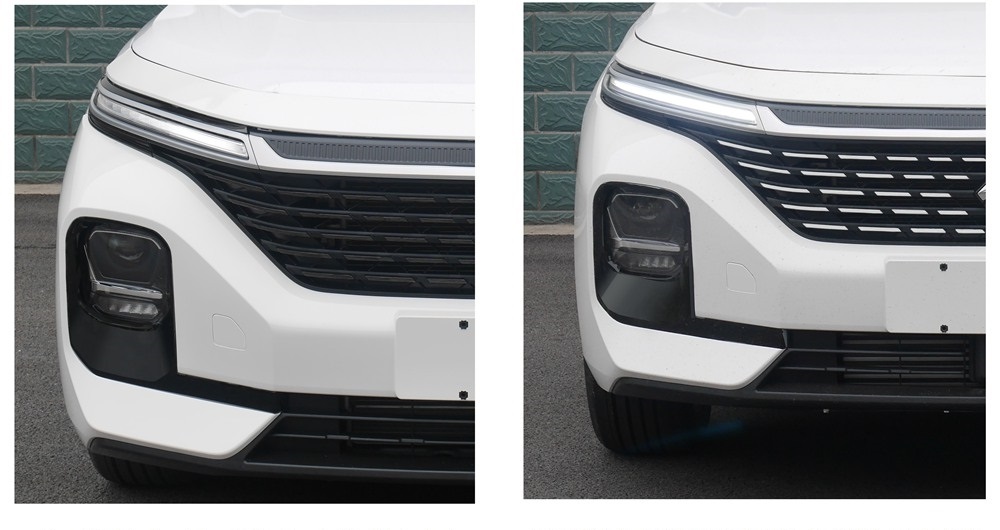 The rest of the RC-5’s body has a more traditional design, with a high waistline and generous wheel arches that characterize the vehicle. For its part, the rear end boasts a massive appearance thanks to a raised trunklid and the use of multiple straight lines. The rectangular taillights are connected by a horizontal band mounted on the gate, which bears the “BAOJUN” logo in the center and may include LED lighting.

On a mechanical level, the Baojun RC-5 will be equipped with one of two four-cylinder engines. The first is a naturally aspirated 1.5-liter engine with a maximum output of 98 horsepower, while the second one is an optional, turbocharged 1.5-liter mill capable of generating 145 horsepower. Both engines can be coupled to six-speed manual or automatic transmissions. 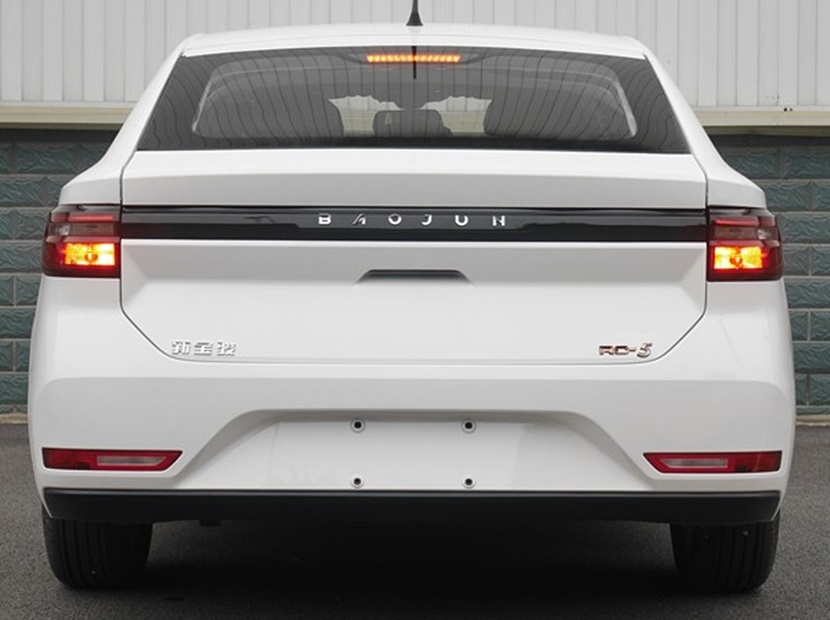 The upcoming Baojun RC-5 will be the sixth vehicle of the brand’s transformation strategy and the second member of the model family to carry the RC nomenclature – after the new midsize RC-6. Its debut is expected to take place in the coming months and subsequently go on sale in the Chinese market during the second half of the year. 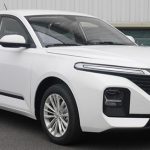 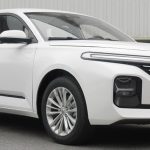 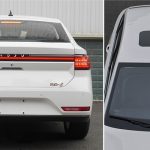 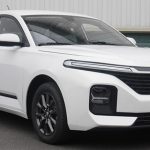 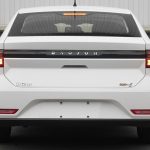 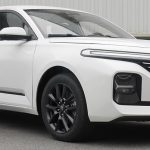 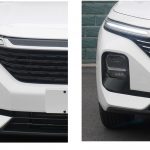