Despite being labeled as mid-size pickups, the Chevrolet Colorado and GMC Canyon, along with rival trucks like the Ford Ranger, aren’t much different in size than older full-size pickups from the 1980s and 1990s. The rather large stature of these trucks is even further exemplified when compared with truly small pickups like the compact Chevrolet S-10 and GMC Sonoma, which were discontinued in the U.S. back in 2004.

The extremely tiny footprint of the Chevrolet S-10 and GMC Sonoma make them a great starting off point to build a custom sport truck, like this LS-swapped Sonoma that was recently featured on Holley.com. 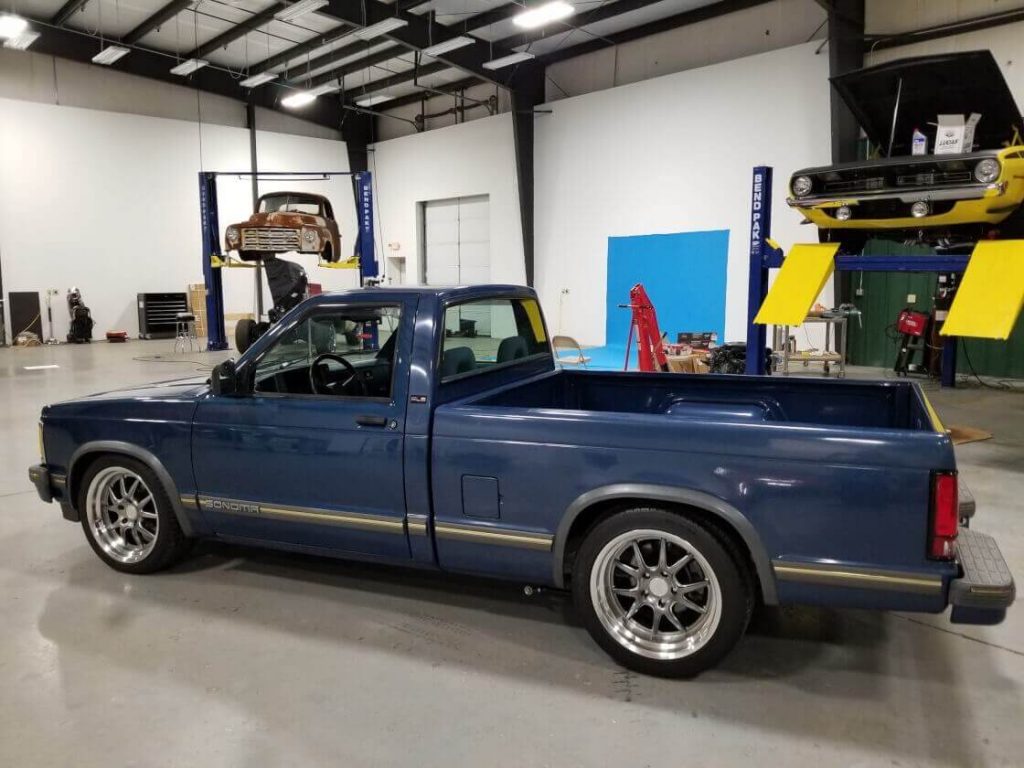 According to the Holley.com article, the buyer of this truck originally purchased it from an eBay seller located in Arkansas. When he picked it up, it was bone stock (though in extremely good shape) and featured the stock 2.8L V6 engine and five-speed manual transmission – a combination that he describes as “painfully slow.” 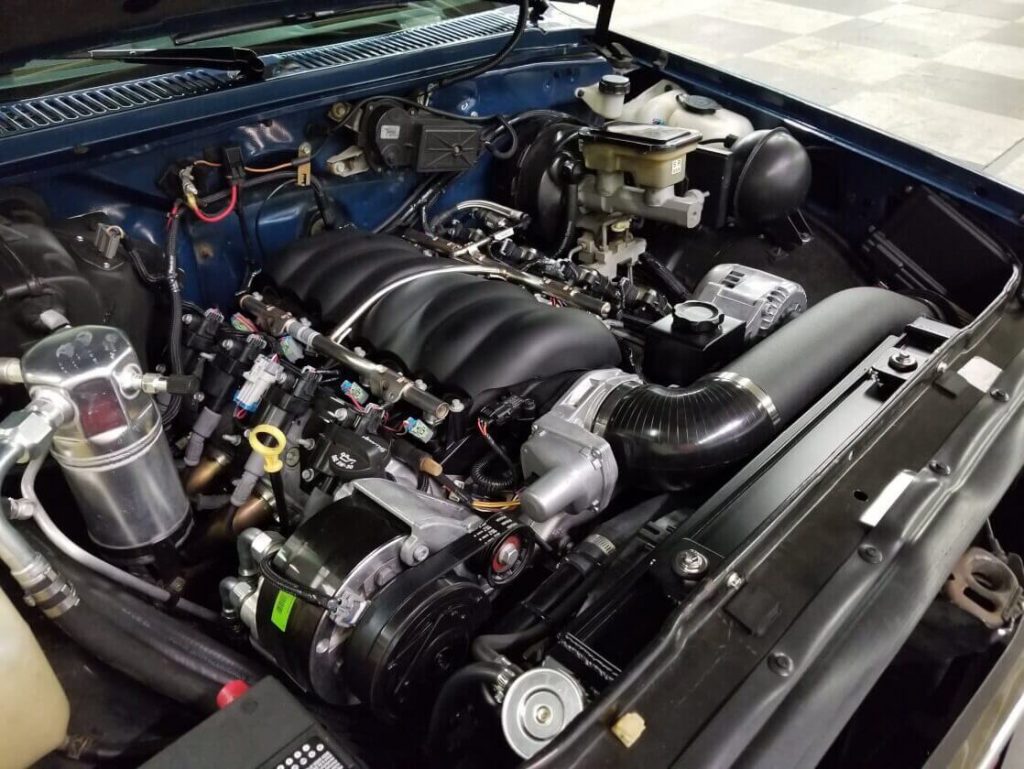 That changed rather quickly, though, when the owner purchased a 6.2L LS3 V8 crate engine from Chevrolet Performance, along with a T56 six-speed manual transmission.  The engine runs on a Holley Dominator EFI ECU and was also dressed up with some other LS swap parts from Holley. 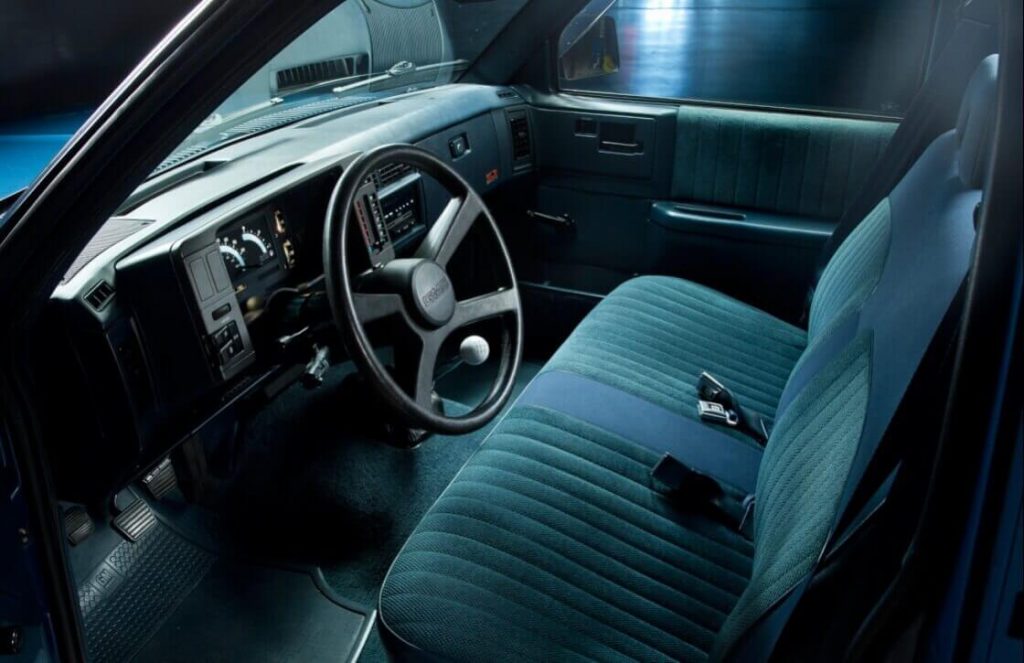 The builder plans to use this well-rounded sport truck for both drag racing and autocross and has some more upgrades in the works, too, including wider front wheels and tires, a power steering cooler and an interior shift light.

So while this small sport truck isn’t suited for the job site, it will be right at home on the autocross course, drag strip, or race track. You certainly can’t say that about today’s rather large mid-size pickups.