Timmy Hill was victorious in the second event of the NASCAR iRacing Pro Invitational Series, which was held at the virtual Texas Motor Speedway.

Hill, who normally drives the No. 66 Toyota Camry in NASCAR Cup Series competition, pulled off an expert bump-and-run maneuver to move the No. 24 Chevrolet Camaro ZL1 of William Byron out of the way with just three laps to go in Sunday’s O’Reilly Auto Parts 125. Hill then had to fend off a hard-charging Ryan Preece following a green-white-checker restart, crossing the finish line just inches ahead of Preece’s No. 37 Camaro. 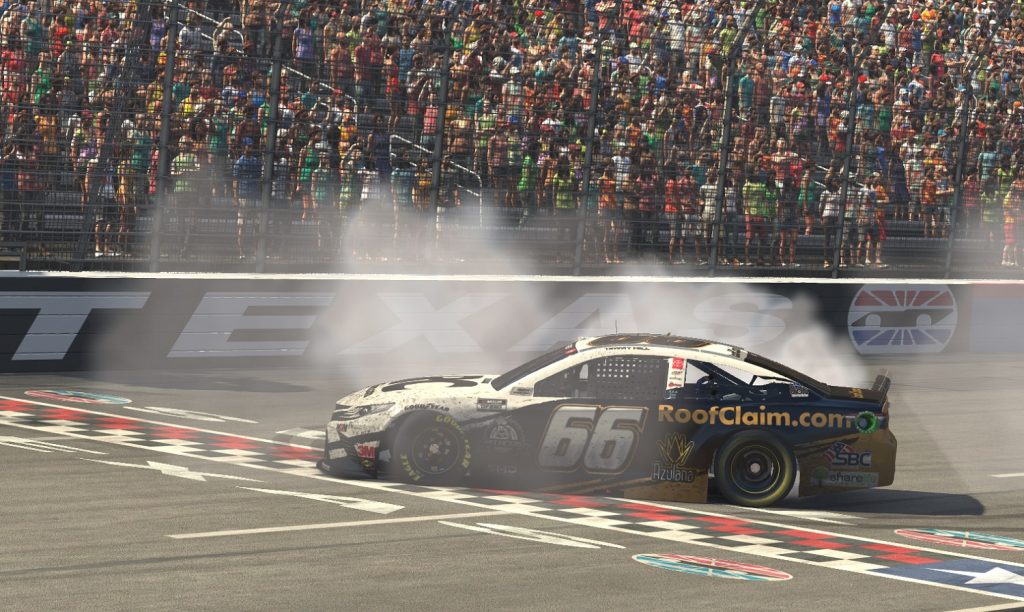 Hill’s strong back-to-back performances on the iRacing platform have helped give the young 27-year-old some much-needed notoriety as he looks to further his NASCAR Cup Series career.

“I couldn’t be more excited,” Hill told NASCAR post-race. “Very exciting times for us because we just don’t get the recognition on a normal basis. To be on an even playing field is excellent. To be on this platform, the Cup platform, is exciting. The amount of folks that reached out to me has just been tremendous.” 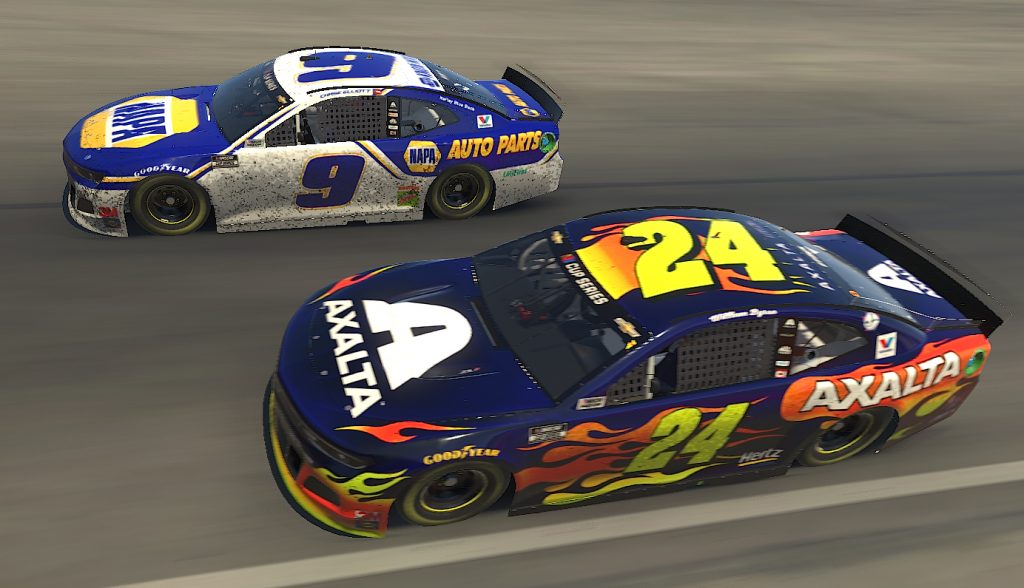 Texas Motor Speedway also plans to sned Hill a winner’s circle cowboy hat for his big victory, despite this event being a virtual race only. That’s a big deal for Hill, who, like many other NASCAR drivers, has always dreamt of wearing the cowboy hat and shooting the pistols in the Texas winners’ circle.

Drivers tell me it is their favorite Victory Lane celebration in the sport. Everybody loves the fire, music, six-shooters and cowboy hats! We will certainly have a cowboy hat for @TimmyHillRacer when we race on ___________________. (Almost slipped!) https://t.co/5GxcoNTU2j 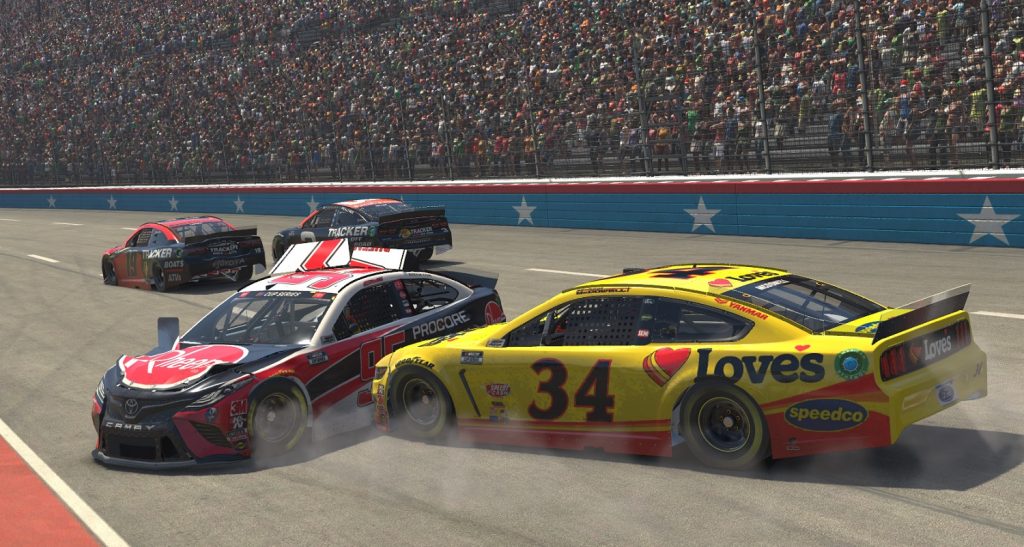 Check out the complete highlights from the virtual O’Reilly Auto Parts 125 from Texas Motor Speedway in the video embedded below.