The Fast & Furious franchise is responsible for some of the wildest stunts to hit the silver screen in decades, and it all started in 2001 with the cult classic original. Craig Lieberman was Technical Advisor for the film, and has a wealth of insider knowledge and little-known trivia on it. Lieberman recently posted a video to YouTube with a rundown on some of these obscure facts, one of which is that the hero car used at the end of the movie, namely the supercharged 1969 Dodge Charger, was originally supposed to be a Buick Regal.

For anyone familiar with the original Fast & Furious, this seems like quite the about-face. Indeed, the Regal in question wasn’t even the bad-to-the-bone GNX model, but rather, an anemic ‘90s-era yawn-box. 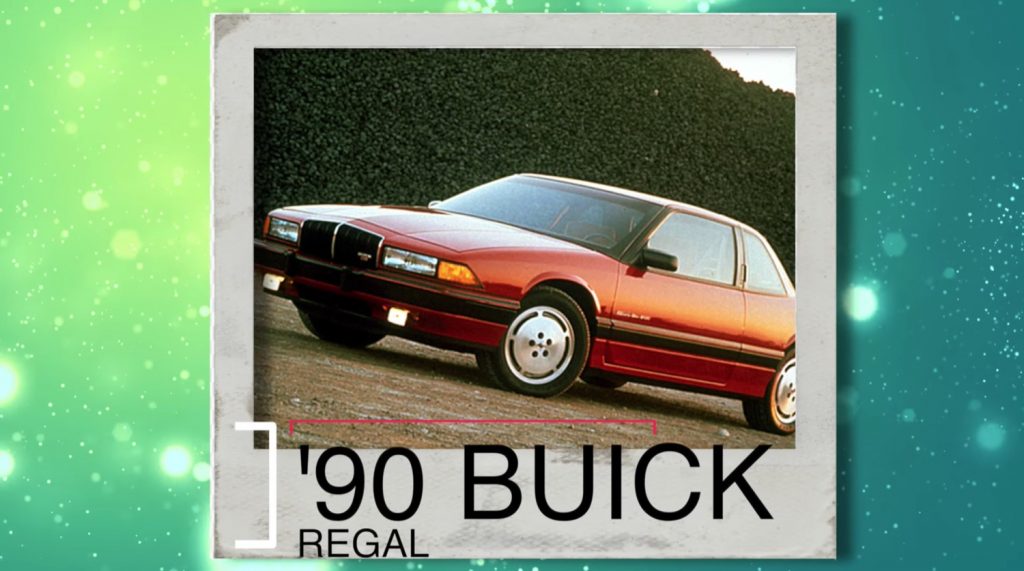 The video is long, clocking in at a little 21 minutes. However, there’s a ton of interesting backstory and info on how the original Fast & Furious movie got made, and Lieberman spends a good chunk of time outlining the original script and the cars written into it.

“And the most insane thing that caught my eye was that Dom’s dad’s Charger was originally written to be a 1990 Buick Regal,” Lieberman explains. “What the actual f—? Not even a Grand National, a Buick Regal. A front-wheel-drive, 3.1L V6 with a slushbox automatic. A car reserved for geriatrics that does 0 to 60 in 11 seconds and a quarter mile in 18 seconds. Thank god I got the opportunity to provide some input on that.”

It’s actually pretty hilarious, really. Imagine replacing the film’s black ’69 Charger, the monster that rocks a polished blower sticking three feet out of the hood and will do wheelies halfway down the street, with a 1990 Buick Regal.

If you’re a fan of the Fast & Furious series, this video is a must-watch. Note, there is some coarse language in the video, so be warned.