NASCAR Heat 4, the latest installment in the long-running NASCAR Heat video game series, was launched back in September of last year. With the coronavirus pandemic putting a temporary stop to the real-world NASCAR season, though, there’s no better time for race fans to give the newest officially licensed NASCAR game a go.

While NASCAR Heat 4 largely picks up where the well-received NASCAR Heat 3 left off, it does offer some fairly major improvements over the outgoing game. 704 Games, the developer of NASCAR Heat 4, says the game now has a better handling model and improved tire wear, giving it a more realistic feel whether the player is on a controller or a force feedback wheel. The AI is also smarter and more difficult to race against, responding to the player’s on-track actions and pit strategies. 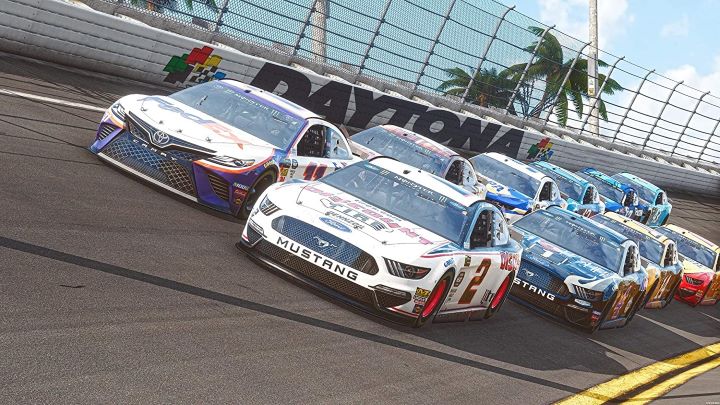 Players are also able to make their own paint schemes using a number of different pre-made templates and can pick any car number they wish during the career mode, which was not possible in NASCAR Heat 3.

Other small enhancements include day-to-night transitions (those who buy the Gold Edition will be able to race under the lights at the fan-favorite Martinsville Speedway), better car sounds, motion blur visual effects and a new track map for the on-screen HUD. 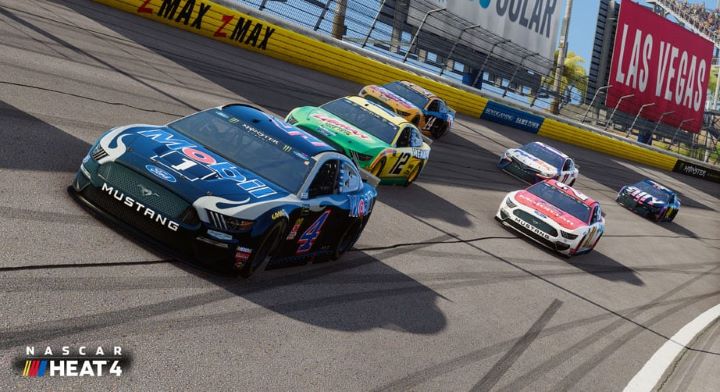 NASCAR has also ramped up its esports efforts in recent months with the launch of NASCAR Heat 4. The series is pushing on with its eNASCAR Heat Pro League, which is the only NASCAR-sanctioned esports series that runs on PS4 and Xbox – but that’s not all. It also recently hosted the eNASCAR Heat All-Star race, which ran on both PS4 and Xbox and was run by real racers including Tyler Reddick and Kaz Grala. The All Star event paid out a $10,000 prize to the winners of the PS4 and Xbox races, Chase Williamson and Nicholas Walker. 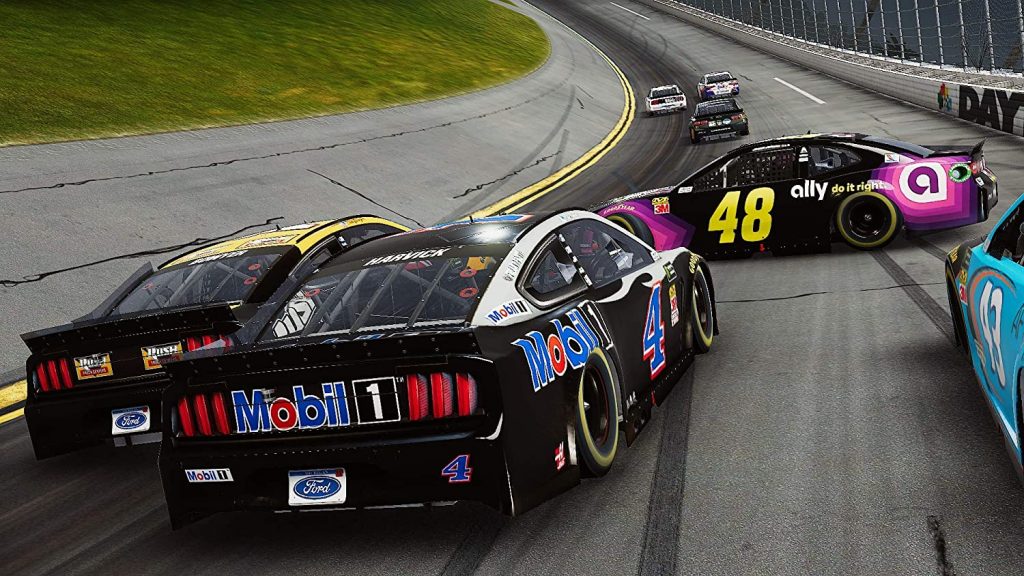 Esports has taken center stage in the racing world in recent months as the coronavirus pandemic has forced the cancellation of all major race events, including NASCAR Cup Series, Xfinity Series and Gander Outdoors Truck Series events. NASCAR launched the eNASCAR iRacing Pro Invitational Series in the wake of the cancellations, which held its first event last Sunday – a 150-mile race at Miami-Homestead that was contested by Cup Series regulars like Denny Hamlin, Kyle Busch and Chase Elliott.