According to the report, more than 80 percent of manufacturers say that their products sell primarily through independent speciality retailers. At the same time, while some retailers and installers also report selling specialty aftermarket parts through online auction sites and marketplaces, these channels only account for about seven percent of sales. 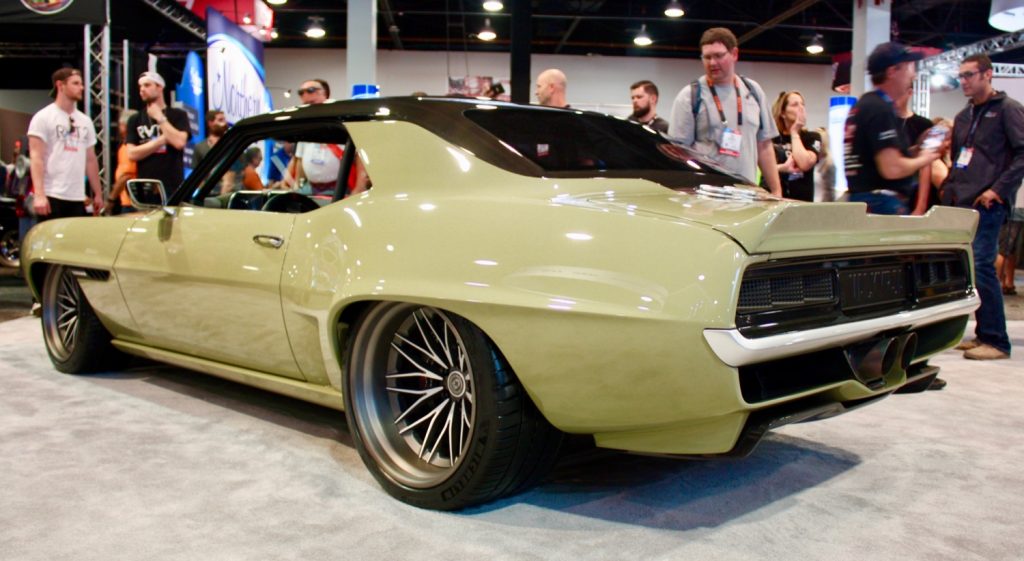 The report also states that more than 70 percent of smaller manufacturers (that is, manufacturers with under $1 million in annual sales) sell directly to the consumer, and that less than 30 percent have their parts stocked at chain stores or dealerships.

“The new report is based directly on industry feedback and will help companies understand the state of the specialty equipment industry and the outlook of other businesses in the industry,” said SEMA Director of Market Research, Gavin Knapp, in a press release. “In addition to providing metrics on the health of the market, this wave of the report also looks at sales trends among key business types and effects of the current regulatory climate.” 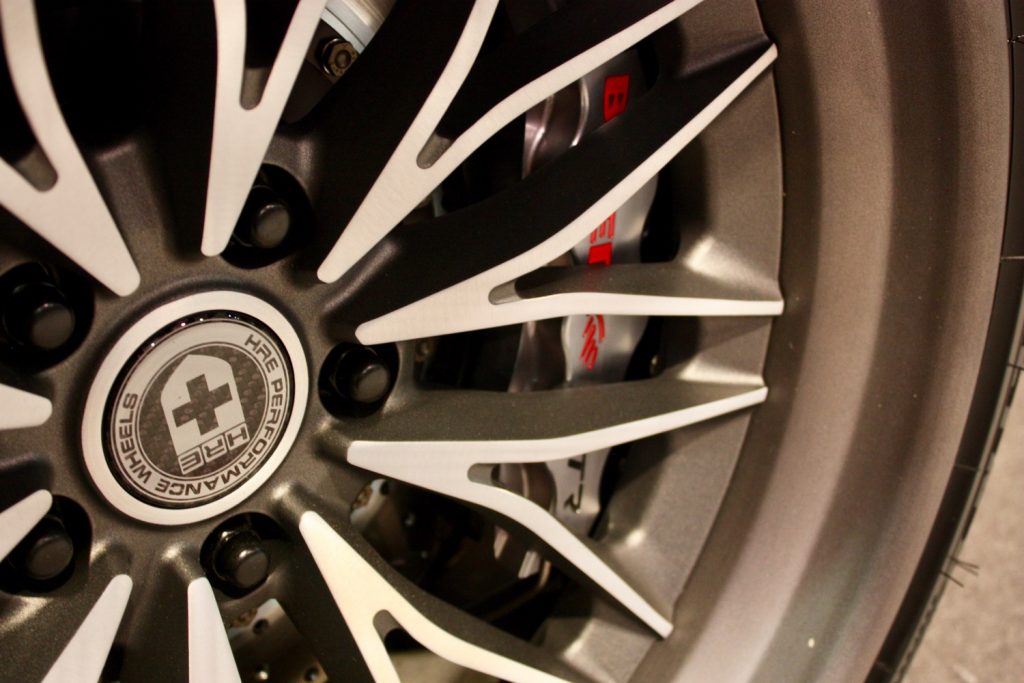 Overall, the report paints a somewhat optimistic picture for the specialty aftermarket parts industry, with more than 70 percent of businesses expecting their sales to grow over the next year. That figure includes manufacturers, distributors, retailers, and installers.

Meanwhile, almost 50 percent of manufacturers and distributors expect the industry as a whole to grow this year, while 15 percent of businesses reported a sales decline in the past year and 60 percent reported growth. 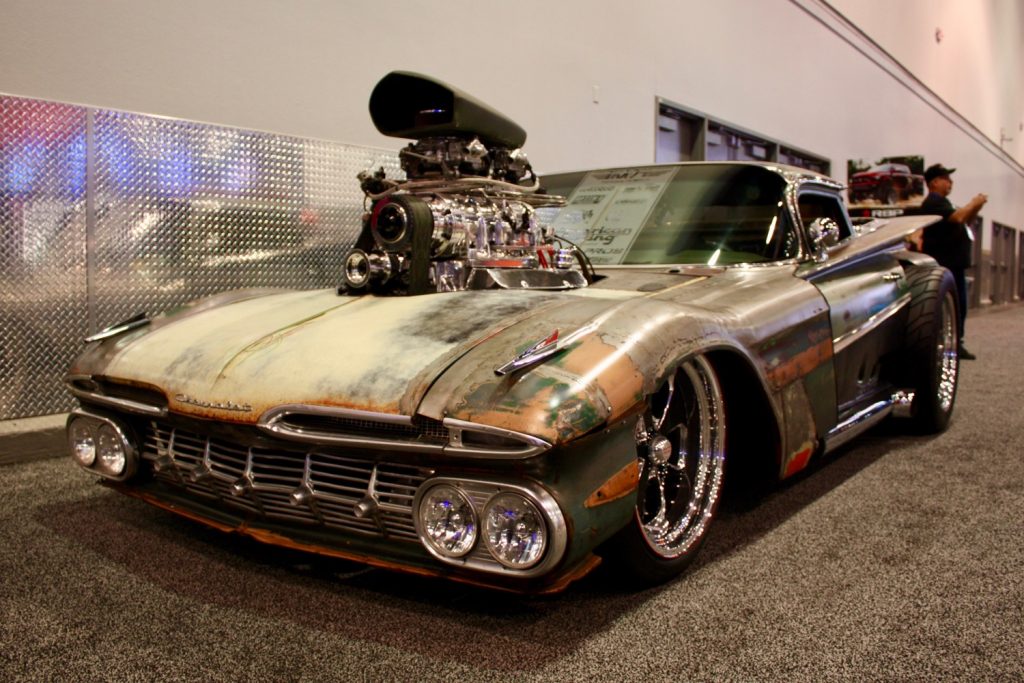 That said, there is some doubt over possible regulatory changes and new trade policies that could present a challenge to the specialty aftermarket parts industry over the next several years.