The Buick Riviera nameplate dates back to the ‘60s, with eight generations coming and going over the years. Framed as GM’s first step into the “personal luxury car” segment, the Riviera saw significant redesigns and changes over the years, including a move to unibody construction with the debut of the seventh generation in the mid-‘80s. This particular example hails from the latter half of the seventh-gen models, and sports a surprisingly well-maintained exterior and interior.

Outside, this Buick Riviera is draped in deep red paint, which is complemented by chrome trim running from tip to tail. The corners boast wire wheels, which are wrapped in whitewall tires. 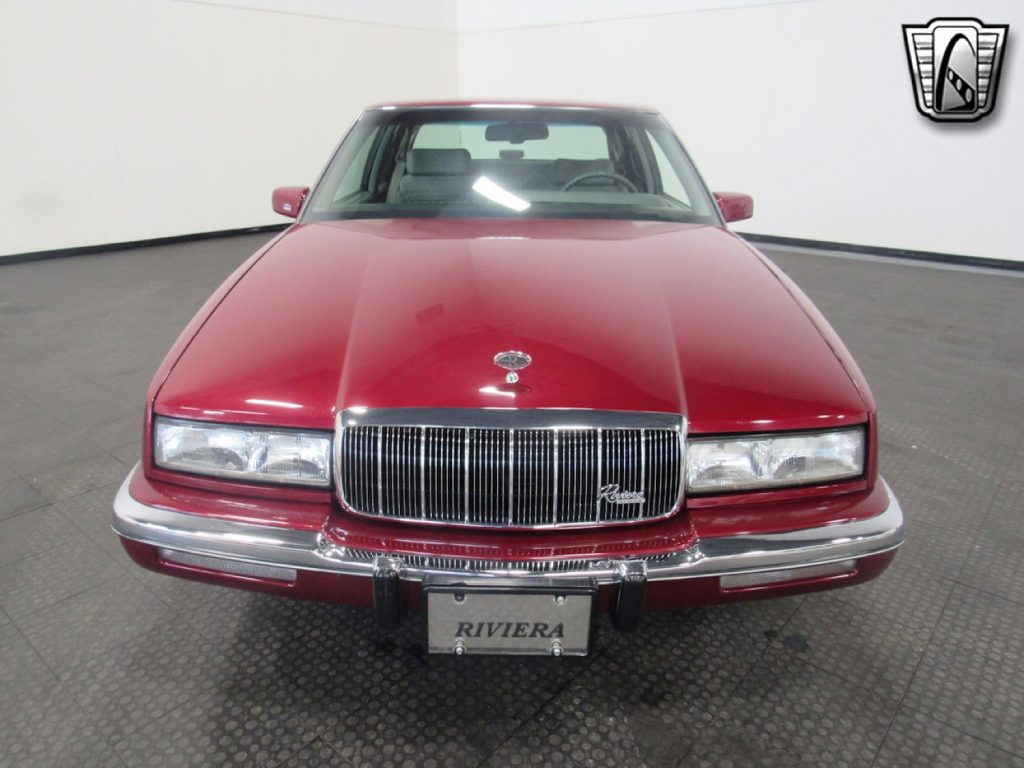 This Buick Riviera also comes with a host of comfort features, just as a luxury machine ought to. Highlights include air conditioning, a tilt steering wheel, cruise control, power windows, power mirrors, power seats, power locks, power steering, and power brakes – all the goodies one would expect from a ‘90s-era cruiser. 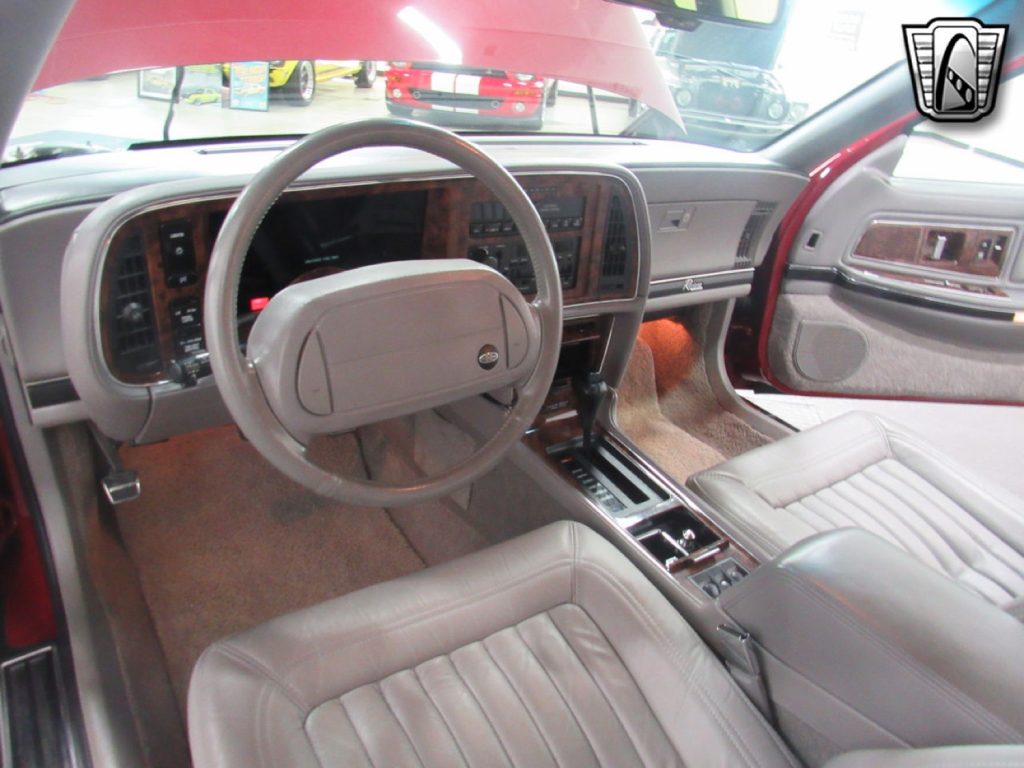 Under the hood, we find a 3.8L V6 gas engine, which was the only engine offered at the time. Output when new was rated at 170 horsepower. The ‘six mates to a four-speed automatic transmission.

“This car has been meticulously maintained throughout its 28 years on the road,” reads the vehicle listing description. “With only 56,000 miles on the odometer, there is surely a lot more life to give.” 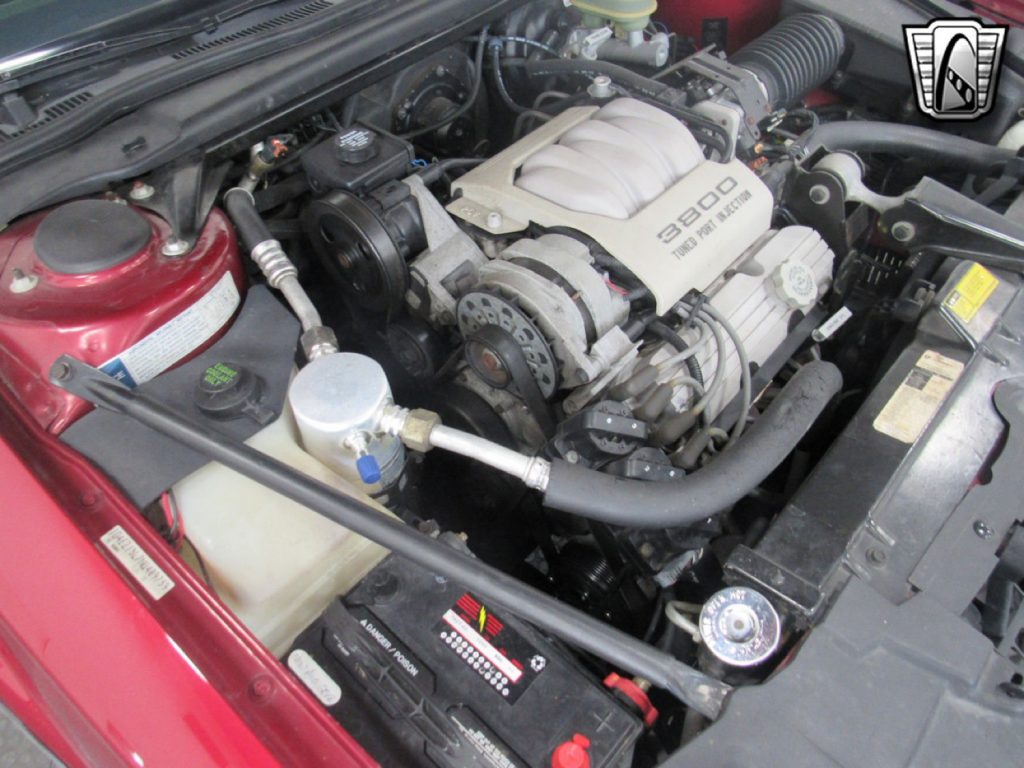 Of course, we have to at least mention that the pictures do reveal a good amount of fluid dripping from the underbody. What that fluid might be is unclear, and could be totally benign, but it’s at least worth mentioning.

Now, this slick 1992 Buick Riviera is offered by Gateway Classic Cars in Indianapolis, and is listed at $10,000.

What are your thoughts on this old-school Buick? Let us know in the comments, and make sure to subscribe to GM Authority for more Buick Riviera news, Buick news, and around-the-clock GM news coverage. 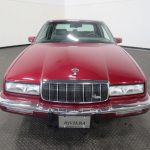 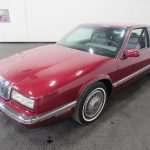 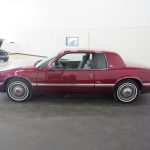 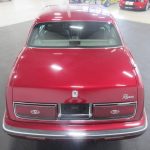 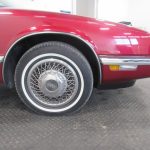 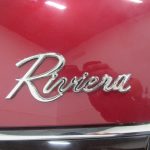 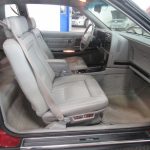 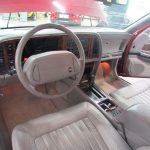 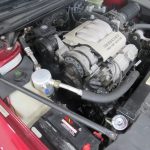