The NTT Data IndyCar Series is following in the footsteps of Formula 1, NASCAR and virtually every other major racing series in moving to an online championship amid the coronavirus pandemic. The series held its first virtual race this past Sunday on the iRacing service, the same platform that NASCAR is using for its online series, which was won by real-life IndyCar driver Sage Karam. 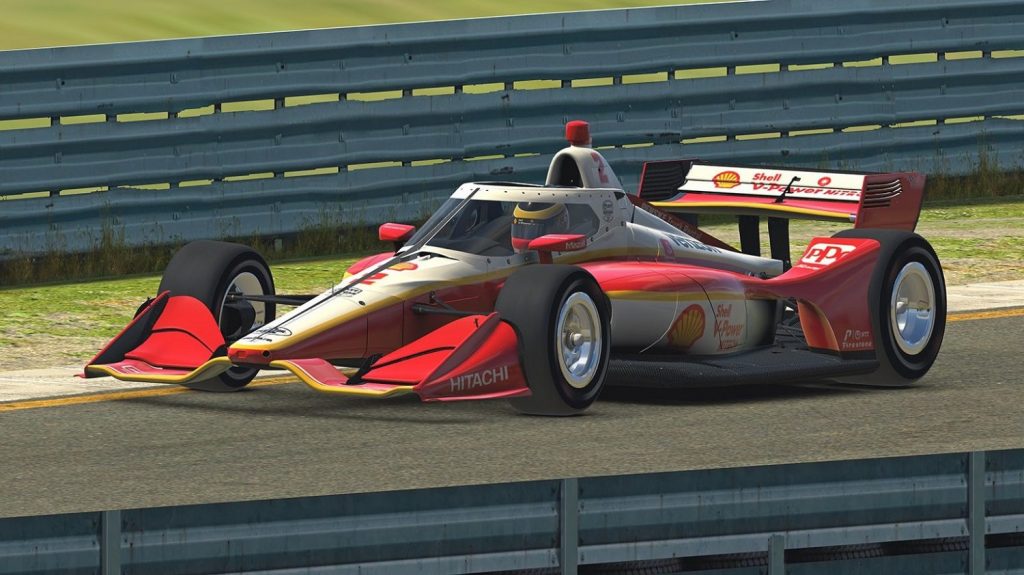 Karam, an experienced sim racer and known iRacing talent, started from pole after setting a blistering qualifying lap around the 3.37-mile Watkins Glen International Circuit. He led the race from flag-to-flag in his Dreyer Reinbold Racing Chevrolet, though he was briefly shuffled through the order during two green-flag pit stop sequences.

“It was a lot of fun, and it was great that we could give the fans something to watch,” Karam said. “It’s the only sport that (the world) can really do right now. I’m happy that I got the win for Wix Filters and Dreyer & Reinbold Racing. The car looked pretty good out front so hopefully when we get to real racing, we can replicate that.” 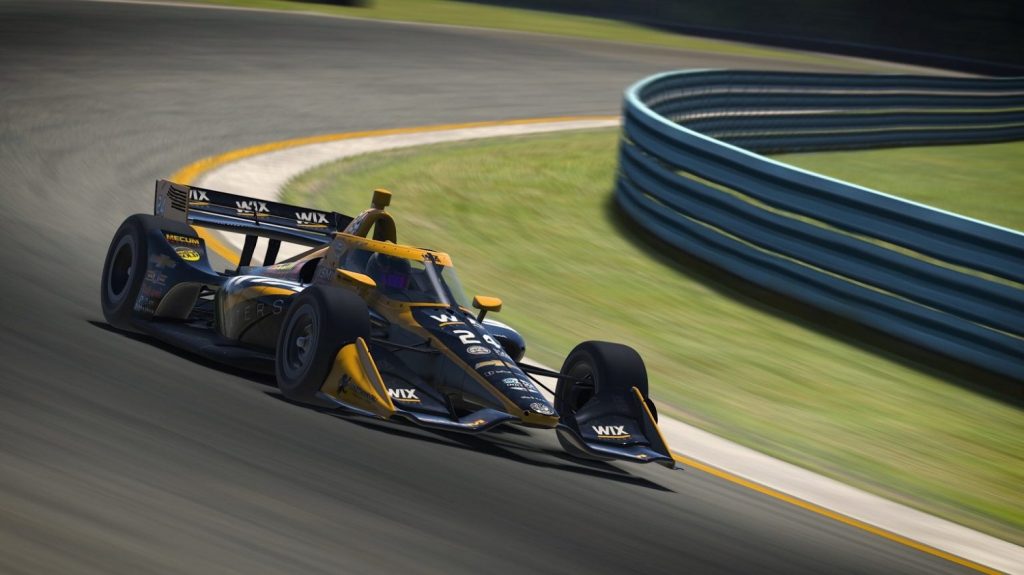 Seven-time NASCAR champion Jimmie Johnson, who has expressed a desire to race IndyCar in the past, also joined the field in what was surely a pleasant surprise for race fans. 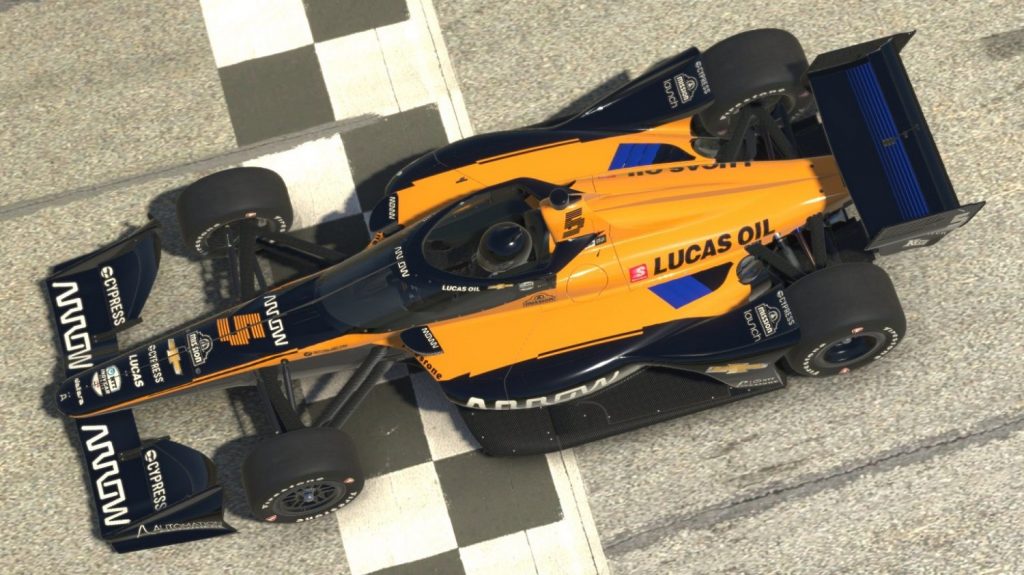 IndyCar iRacing Challenge events will be held weekly on each Saturday through to May 2nd. The real NTT Data IndyCar series is expected  to return to action on May 30th for the doubleheader weekend on the streets of Detroit.

If you missed the first IndyCar iRacing Challenge event, you can watch the race in its entirety in the video embedded below.