Earlier this year, General Motors president Mark Reuss said the automaker’s upcoming new electric vehicles would be profitable from day one. The automaker echoed this sentiment during its EV Day event last week, proudly proclaiming that the first-generation of its future EVs, that being the BEV3-based line of vehicles, would turn a profit and help “pave the way for further accretive growth,” in the space. 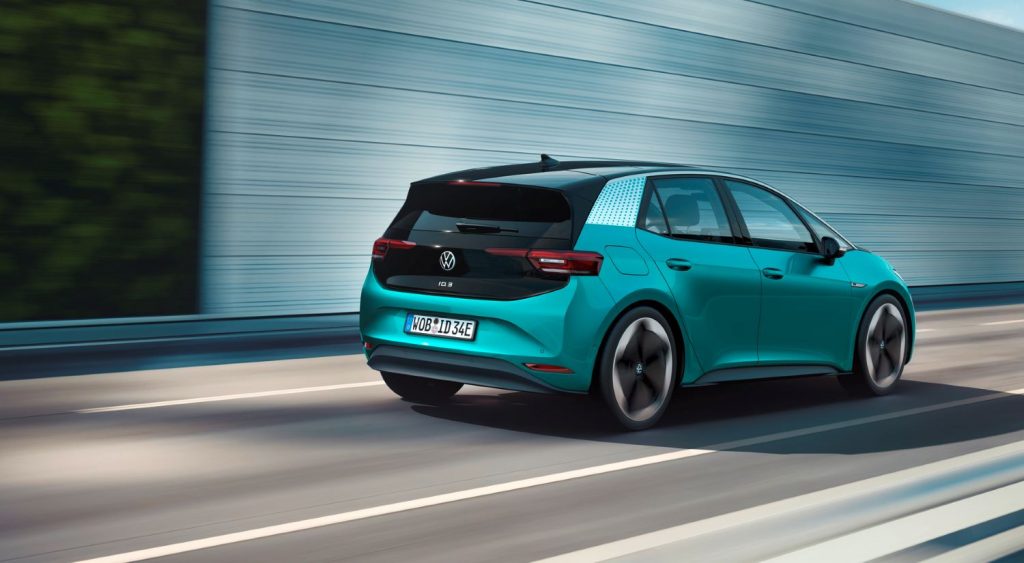 Swiss investment bank UBS is skeptical, though. The bank recently published a report that outlined its predictions for the future of the electric industry, which placed VW at the top of the EV totem pole. According to UBS, VW will make money selling EVs before any other automaker – largely helped by its new ID3 five-door electric hatchback. The ID3 will be available with three battery pack sizes (48 kWh, 62 kWh and 82 kWh) and is estimated to get anywhere from 145-340 miles of range depending on the model variant. Prices will start at under 30,000 euros and it will not be offered for sale outside of Europe.

“A winning EV is a combination of an acceptable range – 280 to 310 miles – at a price point roughly on par with equivalent conventional cars, as proven by Tesla’s success,” the UBS report said. “We think VW is the first global incumbent (manufacturer) to deliver such product and hereby climb the scale curve fast. Consequently, VW should be the first incumbent to make money with BEVs. Premium (manufacturers) lack scale in BEVs and are unlikely to close the technology/performance gap to Tesla soon, which bears the risk of unprofitable EVs and the loss of market share.”

The first VW EV to be offered in North America will be the VW ID4 electric crossover, which is expected to go on sale early next year for around $40,000 before government tax incentives. 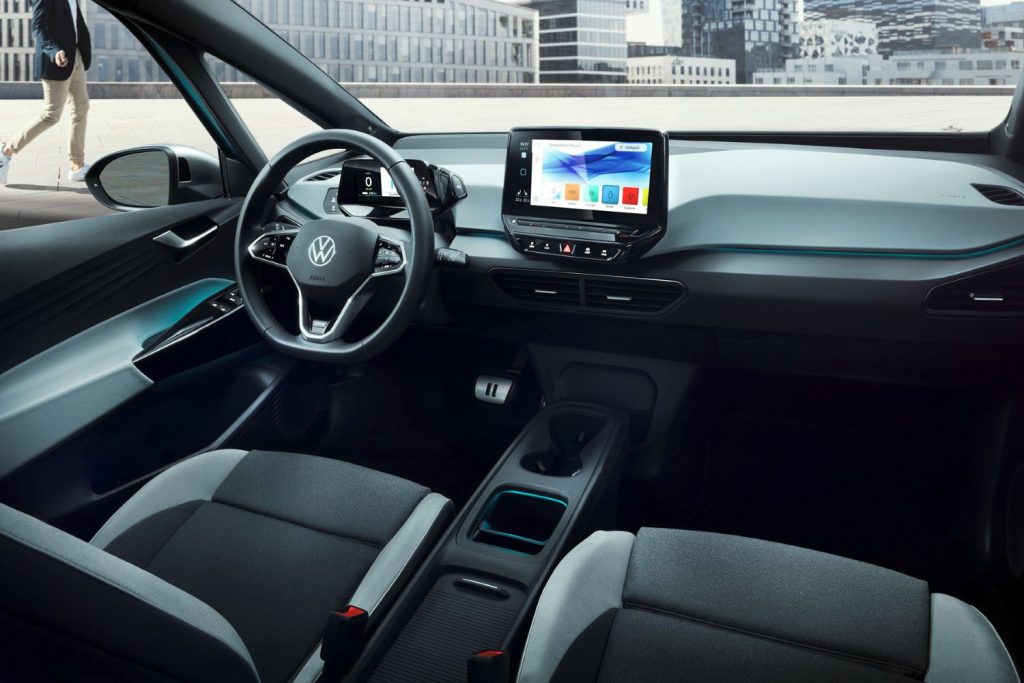 The UBS report will be no surprise to VW. The German company has maintained that ramping up EV production will not take a bite out of its profits as all of its upcoming EVs will use the same platform and the same China-sourced lithium-ion batteries.

While VW hopes its production efficiencies will help its EV business turn a profit, GM has a slightly different approach. The automaker is hoping to maximize its EV investment by licensing out technology to other automakers, such as its proprietary Ultium batteries and modular BEV3 platform. It’s also hoping to avoid the battery supply issues experienced elsewhere in the industry by partnering up with South Korean manufacturer LG Chem for a new battery plant in Ohio.

“By vertically integrating the manufacture of battery cells, the company can reach beyond its own fleet and license technology to others,” GM said previously.

Which manufacturer will be leading the EV sales race by 2025 remains to be seen, but investment banks like UBS will be closely monitoring the situation as EV adoption rates inevitably increase.